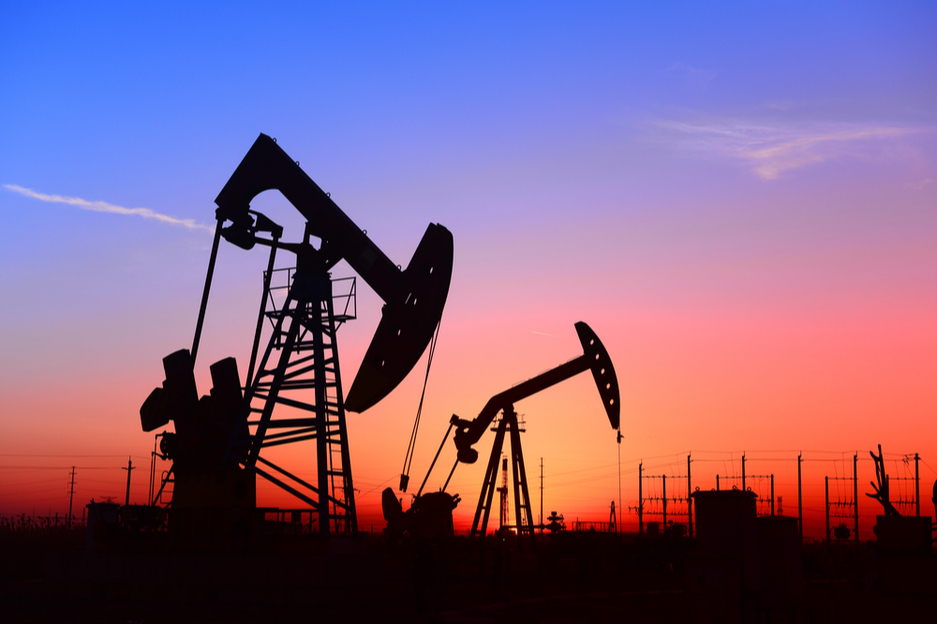 Oil prices jumped to an eight-year high last week, amid growing fears of a Russian invasion against Ukraine. Oil price benefitted from mounting geopolitical tensions and WTI rose almost to $96 per barrel, but dropped again later in the week to $90.7 per barrel, amidst reports of a possible de-escalation of the crisis in Ukraine.

US President Joe Biden issued a warning to the Kremlin on Friday, of extraordinary and crippling economic sanctions against Russia in the event of an attack against Ukraine. Ceasefire violations and shelling have been reported the past few days near the eastern Ukrainian borders, with each side accusing the other of the incidents. During the weekend, French President Emmanuel Macron took a leading role in diplomatic negotiations, opening a dialogue with his Russian counterpart, Vladimir Putin.

On Monday morning, hopes of a peaceful resolution to the crisis in Ukraine were revived, amidst reports of a possible peace summit between Russia and the US, brokered by French President Emmanuel Macron. The White House announced that US President Joe Biden has agreed ‘in principle’ to a meeting with his Russian counterpart Vladimir Putin, as long as Russia does not invade Ukraine. The announcement of a possible meeting between the two presidents revived hopes of a de-escalation of the crisis, putting pressure on the price of oil. WTI price dipped to $90.6 per barrel following the announcement but gained strength later in the day as doubts were expressed on whether the meeting would take place, with Kremlin spokesperson Dmitry Peskov stating that there were "no concrete plans" for a meeting between the two presidents.

Hopes for a diplomatic resolution to the issue were diminished late on Monday, as Vladimir Putin signed a decree recognising the independence of the two separatist regions Donetsk and Luhansk in eastern Ukraine. Immediately afterward, he ordered Russian troops in these regions, in a ‘peacekeeping’ mission as he stated, effectively declaring war on Ukraine. The EU and the US have condemned the Russian President’s actions and are prepared to enforce economic sanctions on Russia. Oil price is expected to receive a considerable boost over the next weeks, as announcements of economic and trade sanctions against Russia may create an energy crisis.

The price of oil has been increasing over the past months, as existing international inventories are tight and supply is trying to catch up with rising demand. US crude oil inventories released last Wednesday however, increased unexpectedly by 1.1 million barrels, putting pressure on the price of oil. In addition, there are reports that Iran could add 900,000 barrels a day in the future if a deal with the US is struck over its nuclear program. The Biden administration is eager to close the deal and bring the price of oil down, while the foreign minister of Iran has stated that an agreement could be reached as early as March. The reported progress on the Iran nuclear deal has put pressure on the price of oil, counterbalancing the effects of the crisis in Ukraine.

Oil prices continued rising on Monday, going above $95 per barrel, supported by mounting tensions between Russia and Ukraine. WTI is still trading in an uptrend, but in case the uptrend is reversed, support may be found at the $82.4 per barrel level and further down around $78.8 per barrel and $77.8 per barrel.