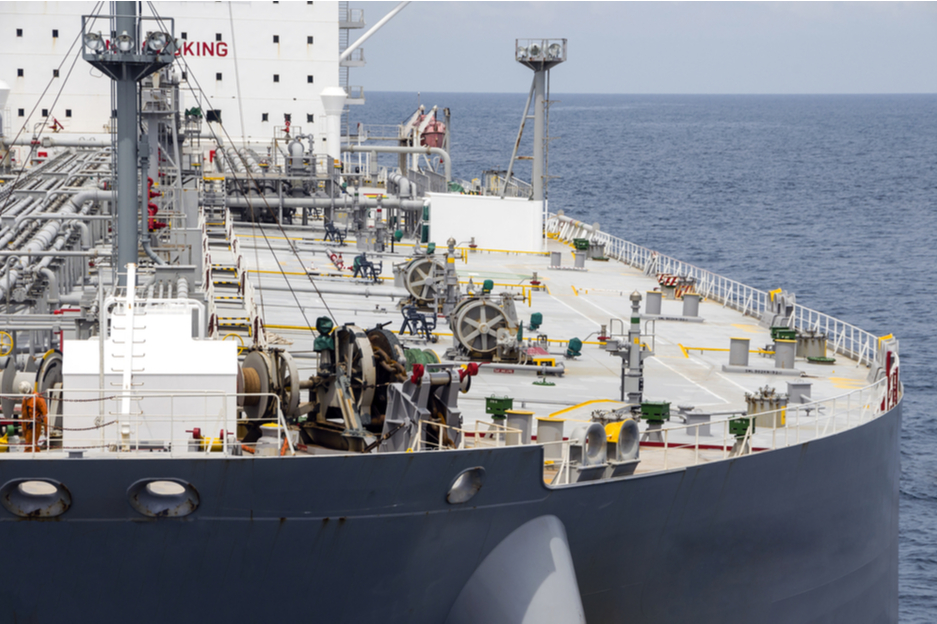 Oil prices jumped to an eight-year high last week, amid growing fears of a Russian invasion against Ukraine. The US warned of an imminent attack against Ukraine and oil prices soared after the announcement. The US President, Joe Biden, had an hour-long discussion with his Russian counterpart Vladimir Putin on Saturday, in what was widely seen as a last-ditch effort to avert a Russian invasion of Ukraine, but it was reported that the call brought “no fundamental change” to the issue. The US State Department warned that an attack against Ukraine might take place at any time, while many countries, including the US, the UK and Israel are warning citizens to leave Ukraine and are evacuating personnel from their embassies. Oil prices benefitted from mounting geopolitical tensions and WTI rose almost to $96 per barrel on Monday.

On Tuesday, however, Russia stated that it would remove some of its troops from the Ukrainian border, in a move that was seen as an attempt to defuse the crisis. Oil prices dropped rapidly after the announcement, reaching $90.7 per barrel. WTI is still trading in an uptrend, but in case the uptrend is reversed, support may be found at the $82.4 per barrel level and further down around $78.8 per barrel and $77.8 per barrel.

The price of oil has been increasing over the past months, as existing international inventories are at their lowest levels in seven years and supply is trying to catch up with rising demand. According to recent OPEC estimates, oil demand will reach pre-pandemic levels within the year. Even though OPEC has agreed to increase its output by 400,000 barrels per day, some of its member countries struggle to meet their output goal, raising doubts on whether the organisation will be able to deliver the amount promised.

US Crude Oil Inventories are scheduled to be released on Wednesday and may cause some volatility for the currency. All eyes are going to be on the Russia – Ukraine crisis, as there have been hints from the US State Department that an escalation of the crisis was expected on Wednesday. If the crisis is diffused through, and the issue moves towards a peaceful resolution, oil price might drop.