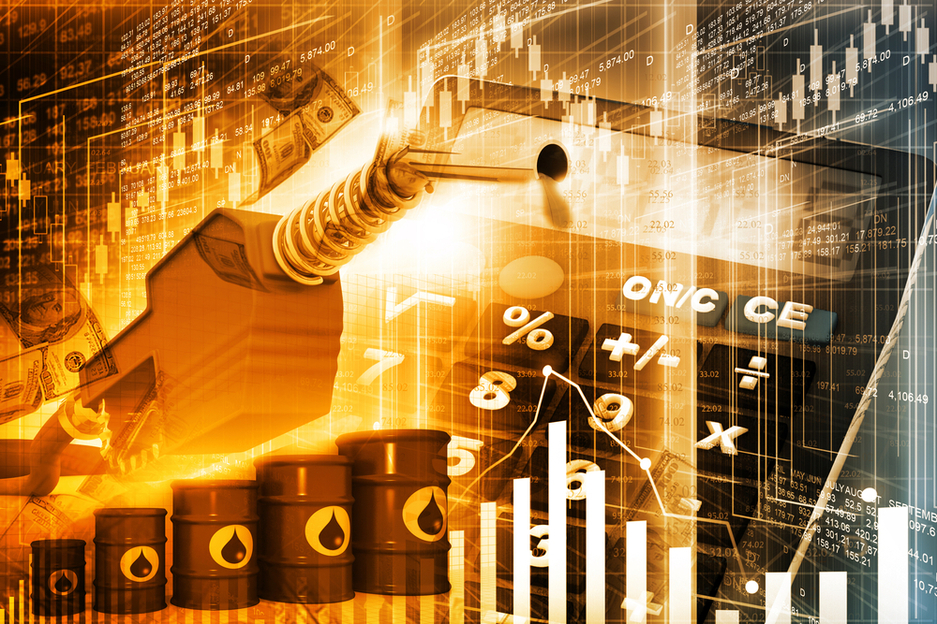 WTI price climbed above $93 per barrel last week, amid rising demand and supply constraints. WTI rose to $93.4 per barrel, its highest level since 2014 and many analysts predict it will reach three-digit figures within the year, as existing international inventories are at their lowest levels in seven years.

On Monday, WTI traded lower from its peak on Friday, with its price ranging between $90.9 and $92.8 per barrel. In case the uptrend is reversed, support may be found at the $82.4 per barrel level and further down around $78.8 per barrel and $77.8 per barrel.

Last week, OPEC agreed to increase its output by another 400,000 barrels per day, matching last month’s increase in output, amid pressures to increase supply in the face of rising demand. Some of its member countries struggle to meet their output goal though, raising doubts on whether the organization will be able to deliver the amount promised.

Geopolitical pressures, especially between Russia and Ukraine have been among the primary drivers of the boost in oil price. This week, there are intense diplomatic efforts to de-escalate the crisis and find a peaceful resolution to the conflict. The French President Emmanuel Macron visited his Russian counterpart, Vladimir Putin in Moscow on Monday, in a bid to avert an invasion of Ukraine. The French President has stated that he is aiming for a “dialogue with Russia and de-escalation” and after negotiations with Russia on Monday, he will visit Kiev on Tuesday. Also, the German, Czech, Slovak and Austrian foreign ministers are meeting in Kyiv on Monday and the German chancellor, Olaf Scholz, is scheduled to meet US President Joe Biden to discuss the Russian-Ukraine crisis.

The EU threatens Russia with heavy economic and trade sanctions in the event of an attack against Ukraine, but relies heavily on Russia for natural gas and oil imports. The EU is trying to find ways to prevent an energy crisis, in case it will be forced to enforce trading sanctions in Russia, and several alternatives are on the table that aim to reduce the Eurozone’s reliance on key imports from Russia. European Commission President Ursula von der Leyen stated on Monday that the EU is attempting to build a partnership for energy security with the US and other Natural Gas suppliers, in order to mitigate a potential energy crisis and shield EU consumers and households from energy shortages. In case the crisis between Russia and Ukraine de-escalates, or the Eurozone reduces its reliance on Russia for energy-related imports, the price of oil will likely go down.