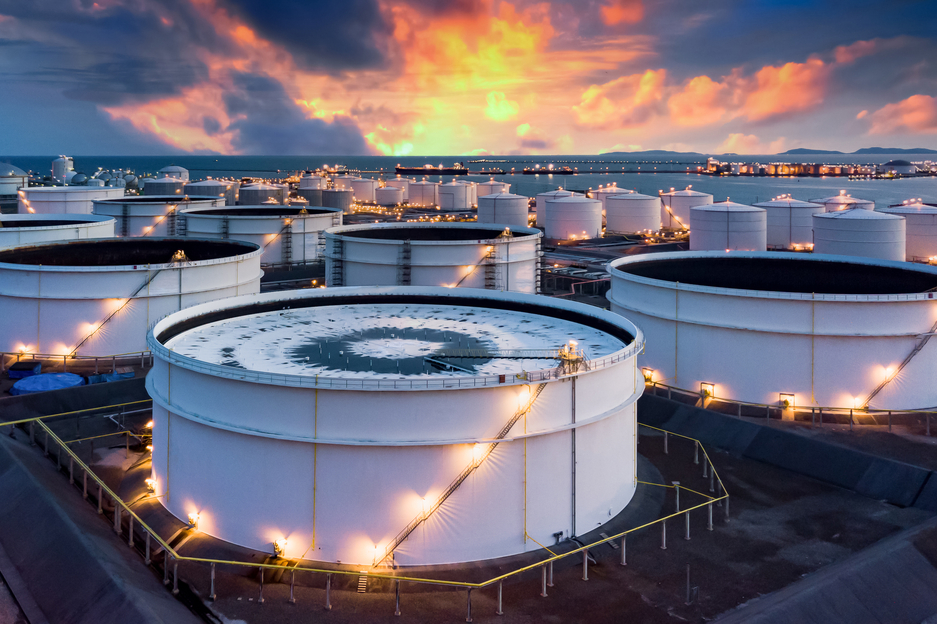 Rising geopolitical tensions have been driving the price of oil up, since the Russia-Ukraine conflict might create an energy crisis, as it threatens to disrupt the distribution of oil and natural gas. However, diplomatic talks still continue, in the hopes of finding a peaceful resolution. Russian President Vladimir Putin stated on Tuesday that Russia does not plan to attack Ukraine, and insisted instead that Russian security concerns need to be taken into account. The Russian President also accused the US of using Ukraine as a tool to contain Russia. If the crisis is resolved peacefully, it may drive the price of oil down.

Oil production in the US is on the rise, as an EIA report published on Monday showed that production rose over 2% in November, indicating an increase in shale output, although existing inventories are tight.

The much-anticipated OPEC meeting was concluded on Wednesday and the organization vowed to increase its output by an additional 400,000 per day, marking the eighth consecutive output rise. Some of its member countries struggle to meet their output goal though, which is giving the price of oil a boost. OPEC managed to increase its output in December by only 250,000 barrels a day rather than the 400,000 expected, raising doubts on whether the organization will be able to deliver the amount promised.

Oil price fell in the wake of OPEC’s announcement to increase its output, but quickly rebounded, climbing to yesterday’s levels. The ascend rate of WTI price was slower on Wednesday, although it reached $90.0 per barrel, registering a new 7-year high and many analysts predict it will reach three-digit figures within the year. In case the uptrend is reversed, support may be found at the $82.4 per barrel level and further down around $78.8 per barrel and $77.8 per barrel.