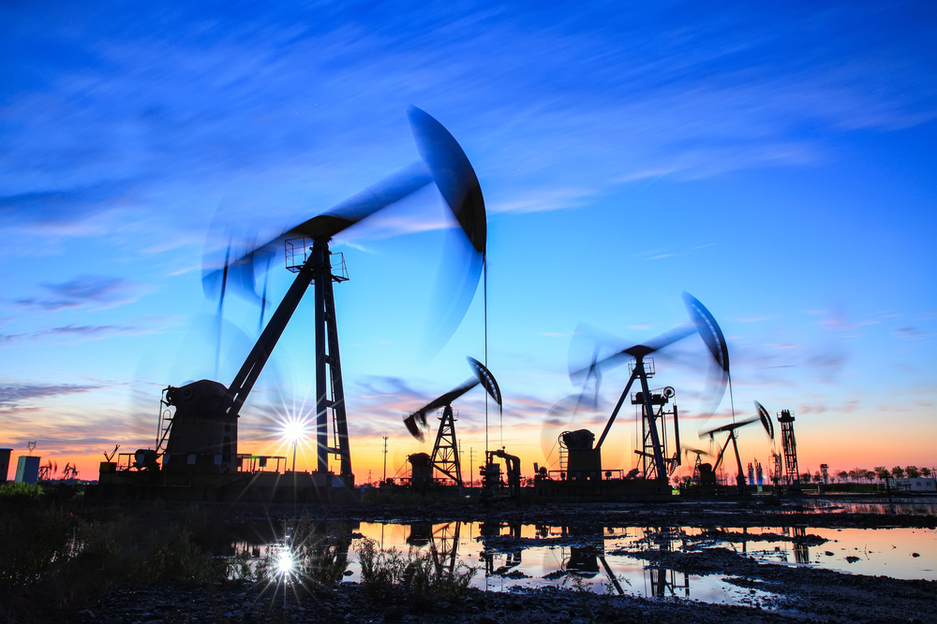 Oil prices have climbed to an 8-year high over the past weeks, supported by mounting geopolitical tensions. Crude oil climbed above $97 per barrel on Wednesday, while WTI reached above $95 per barrel but oil prices retreated later in the day. Oil prices may reach a three-digit price soon, as economic and trade sanctions against Russia threaten to create an energy crisis.

The US President, Joe Biden, announced on Tuesday the "first tranche" of measures against Russia, which aim to deliver a hard blow on the country’s economy, including sanctions on Russia's foreign debt so that the country can no longer raise money for its state financing. The US has so far avoided imposing sanctions on Russia’s gas and oil exports though, checking the ascend of oil prices.

The price of oil has been increasing over the past months, as existing international inventories are tight and supply is trying to catch up with rising demand. There are reports, however, that Iran could add 900,000 barrels a day in the future if a deal with the US is struck over its nuclear program. The reported progress on the Iran nuclear deal has put pressure on the price of oil, counterbalancing the effects of the crisis in Ukraine.

Oil price traded above $95 per barrel early on Wednesday, testing the $95.8 per barrel resistance level but withdrew to approximately $93 per barrel later in the day. WTI is still trading in an uptrend, but in case the uptrend is reversed, support may be found near $88.5 per barrel and further down around $82.4 per barrel. US oil inventories are scheduled to be released on Thursday and may cause volatility in the price of oil.