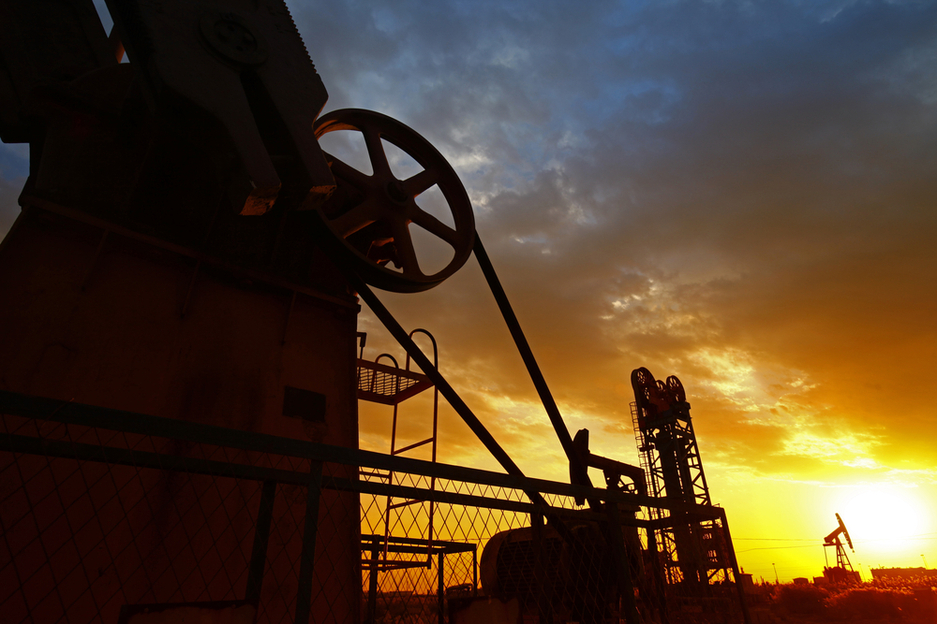 Oil supplies, however, remain tight, providing support for oil prices. Many OPEC members continue to underperform, raising doubts about whether the organization can maintain its output goal, and adding to supply concerns. Sanctions against Russia limit Russia’s oil output, while unrest in Libya has led protestors to block the country’s main oil export ports. This week, a strike of Norwegian oil and gas workers has also intensified concerns of an energy crisis, especially in the EU.