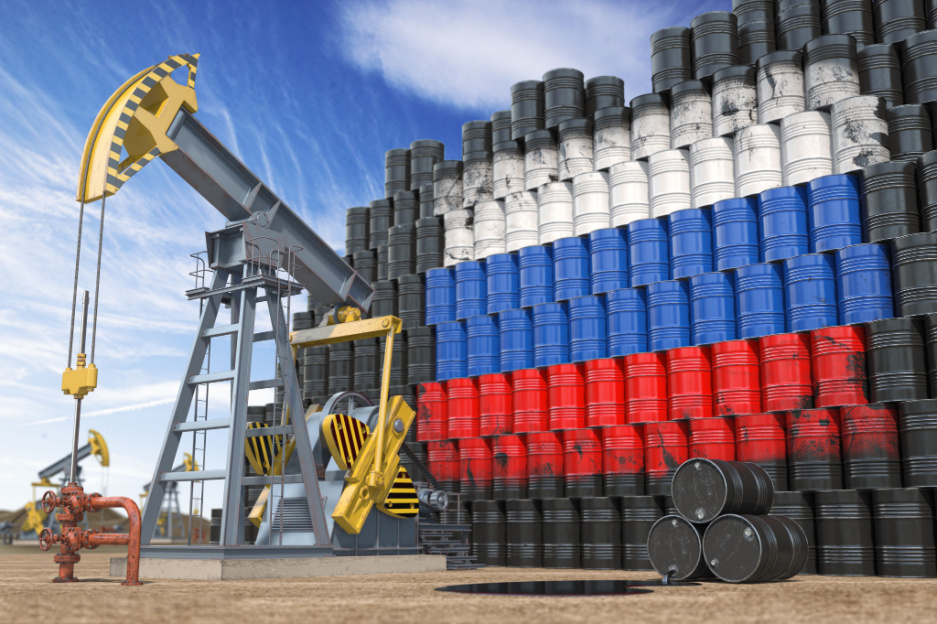 Oil prices were volatile on Wednesday, affected by competing for market forces. WTI climbed to $87 per barrel early in the day but pared its gains later in the day dropping to $83 per barrel. If the WTI price declines, it may encounter support near $82 per barrel, while resistance can be found near $90.5 per barrel and higher up at the $98 per barrel level.

Oil prices surged early on Wednesday, as fears of further escalation in the Ukraine crisis drove energy prices up. Over the past few months, Russia’s war against Ukraine has destabilized oil markets. G7 finance ministers have agreed to impose a cap on Russian oil prices and Russian President Vladimir Putin has threatened to retaliate by halting oil and gas exports if price caps were imposed.

Aggressive rate hikes stifle economic activity fuelling recession fears and pushing oil prices down. The US Fed raised its interest rate by 75 basis points on Wednesday to combat soaring US inflation rates. Federal Reserve Chair Jerome Powel in a Press Conference after the meeting raised expectations for future rate hikes. Powel stated that the Fed is determined to curb inflation, even at the expense of economic growth, pointing to more rate hikes.

Oil prices are also weakened by concerns of declining demand as China steps up Covid measures. China, which is the world’s largest oil importer, has introduced new Covid lockdowns in several parts of the country.

Supply woes are keeping oil prices up. OPEC+ reportedly missed its production target by 3.583 million barrels per day in August. In addition, prospects of reviving the 2015 Iran nuclear deal have decreased considerably. New hurdles in the negotiations have raised doubts on whether Iran is committed to the deal. If the deal goes through, it can add more than a million barrels of oil per day to the global market providing some relief to oil demand.

OPEC+ members have agreed to cut down production by 100,000 barrels per day to offset the potential return of Iranian barrels to oil markets. The organization has seen oil pricing slipping over the past month and has decided to curtail oil production to keep oil prices high. OPEC+ members strive to defend the $100 per barrel key level, despite mounting global recession risks.