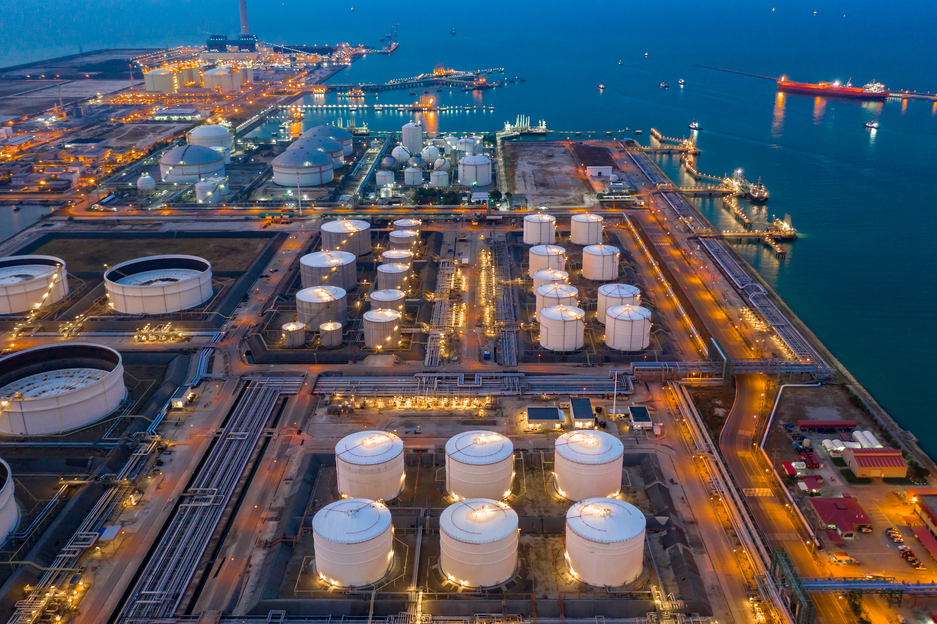 WTI climbed to $110 per barrel on Wednesday, after dropping as low as $100 per barrel the day before. In the past few days, concerns for a fall in demand and rising hopes of de-escalation of the crisis in Ukraine have put pressure on the price of oil, although it remains at high levels as the situation in Ukraine remains uncertain. If the WTI price drops further, support can be found at the $90 per barrel level, while resistance can be found near $118.3 per barrel and further up at $130 per barrel.

On Wednesday, the U.S. Energy Information Administration reported a crude oil inventory draw of 3.4 million barrels for the week to March 25, which is an increase in production compared to the week before, although oil prices continued to rise in anticipation of the OPEC+ meeting on Thursday.

This week, all eyes are going to be on the next Ministerial OPEC+ meeting, on Thursday, March 31st. Strong volatility in the price of oil is expected in the days leading up to the meeting, as well after the event, depending on its outcome. Increased supply concerns, combined with high demand, may encourage OPEC and its allies to retain their current output goal.

Oil is supported by the ongoing conflict in Ukraine and reports of advancing peace negotiations between Russia and Ukraine are curtailing oil prices. Diplomatic talks have sparked hopes of a resolution to the crisis. The Ukrainian side has reportedly proposed to abandon its prospects of joining military alliances, in exchange for security guarantees. Russia on the other hand has pledged to scale down military operations in Kyiv and Chernihiv and is reportedly willing to let Ukraine join the EU, with the condition that it does not join NATO. Russia’s pledges have been met with skepticism by the Ukrainian side though, as attacks against Chernihiv continue unabated.

Oil prices are also under pressure by reports that China is initiating its biggest Covid lockdown in two years. A large wave of covid cases in China is forcing the country to enter lockdown once again. The financial hub of Shanghai is launching a lockdown to curb a surge in COVID-19 infections. China is the largest importer of crude oil and fears of a decrease in demand from lockdowns have sent oil prices plummeting. If the pandemic is re-ignited and countries start imposing new restrictions and re-entering lockdowns, it may signal another drop in the oil demand.

Oil prices remained high last week, as fears of a disruption in the distribution of oil were intensified. Reports of a potential EU oil and gas ban drove prices up, as such a scenario would create a severe energy crisis. The EU has not imposed direct bans on Russian oil and gas imports yet, since the Eurozone relies heavily on Russian energy-related imports, with almost 30% of the crude oil imports, 47% of its coal, and over 40% percent of its gas imports coming from Russia.

The US banned all oil and gas imports from Russia two weeks ago, catapulting oil prices to over $130 per barrel and the International Energy Agency (IEA) estimates that as many as 3 million barrels per day of Russian crude oil could be removed from the market as a result of sanctions and of boycotting on Russian oil.

In addition, a Caspian pipeline was seriously damaged last week, adding to worries over tight global supplies. Russian and Kazakhstan oil exports via the Caspian Pipeline Consortium may fall by up to 1 million barrels per day or 1% of global oil production.

Negotiations of an Iran oil deal over its nuclear program are rumored to be coming to fruition. If the deal goes through, Iran could add as many as 900,000 barrels a day to global supplies, which might provide some relief to the energy crisis, although this additional source of supply has likely already been priced in by markets.