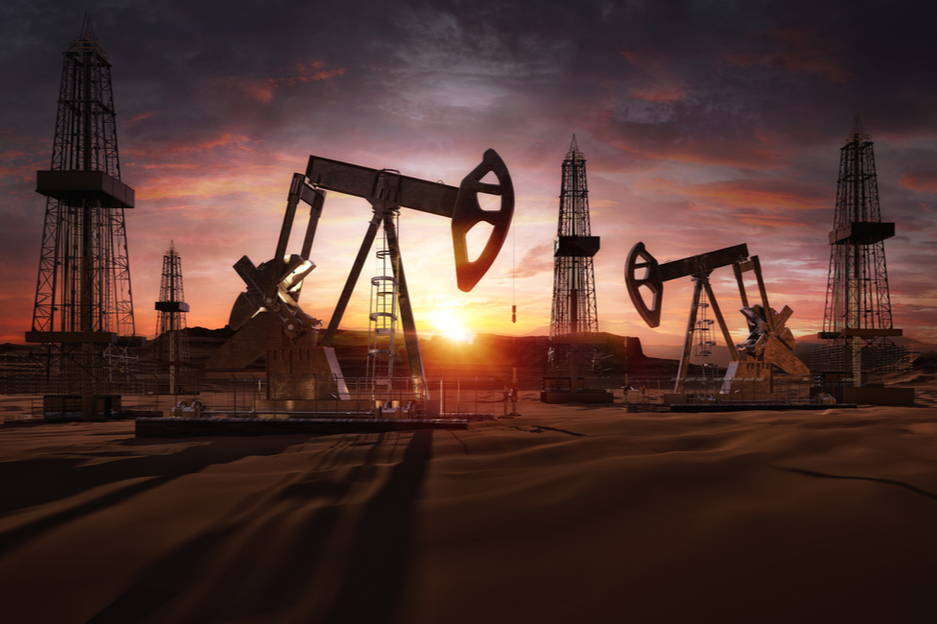 WTI inched higher on Thursday, flirting once again with $92 per barrel. Last week, WTI price had climbed to $93.4 per barrel, its highest level since 2014, but this week the price of the commodity is retreating from last week’s highs. WTI is still trading in an uptrend, but in case the uptrend is reversed, support may be found at the $82.4 per barrel level and further down around $78.8 per barrel and $77.8 per barrel.

Expectations of increased supply have put pressure on oil prices, as the US is showing determination to boost supply and bring oil prices down. The US government is even considering lifting sanctions against Iran, which would boost oil supply considerably. In addition, the latest monthly report from the Energy Information Administration, raised its outlook for U.S. crude production to average 11.97 million bpd this year and predicted Oil production in the US could reach record highs within 2023.

The price of oil has been increasing over the past months, as existing international inventories are at their lowest levels in seven years and supply is trying to catch up with rising demand. US Crude Oil Inventories released on Wednesday, showed a decrease by nearly 5 million barrels.  Last week, OPEC+ agreed to increase its output by 400,000 barrels per day, but some of its member countries struggle to meet their output goal, raising doubts on whether the organisation will be able to deliver the amount promised. According to an OPEC report released on Thursday, the organisation has fallen further behind on its quota in January 2022, increasing its output by only 64,000 bpd and OPEC was 800,000 bpd behind its promised output for January. In addition, the OPEC report stated that global oil demand within the year is likely to continue increasing, reaching pre-pandemic levels.

Geopolitical pressures, especially between Russia and Ukraine have also been among the primary drivers of oil price increase. The EU is on the brink of an energy crisis and sanctions against Russian gas and oil companies will likely exacerbate the problem. The EU is attempting to build a partnership for energy security with the US and other Natural Gas suppliers, in order to mitigate a potential energy crisis and shield EU consumers and households from energy shortages. 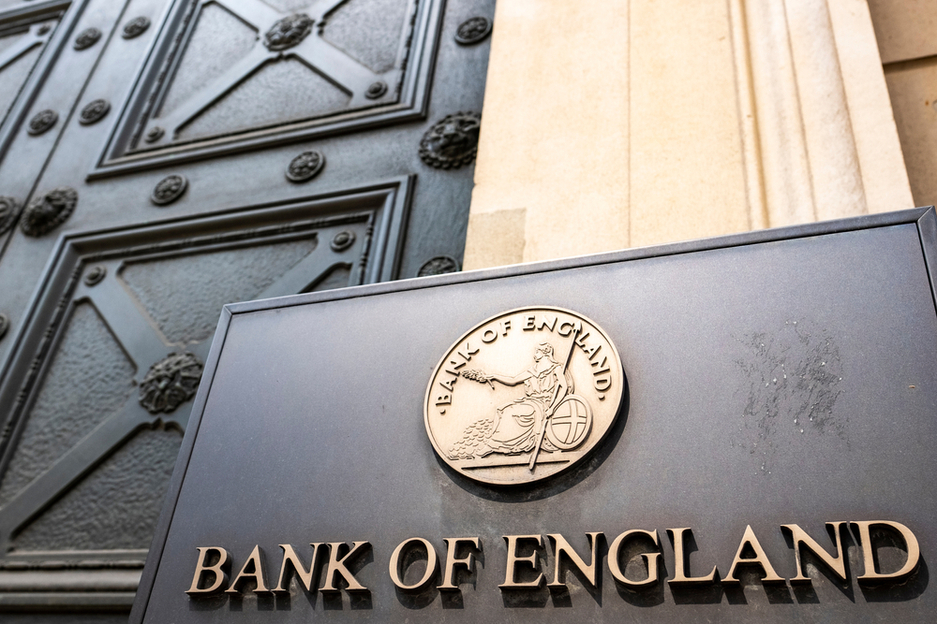 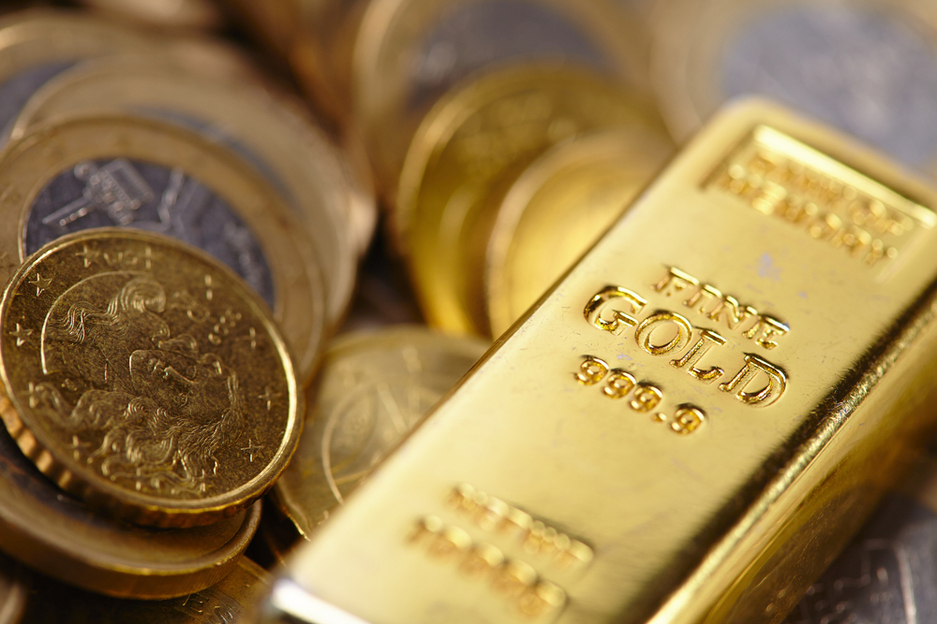