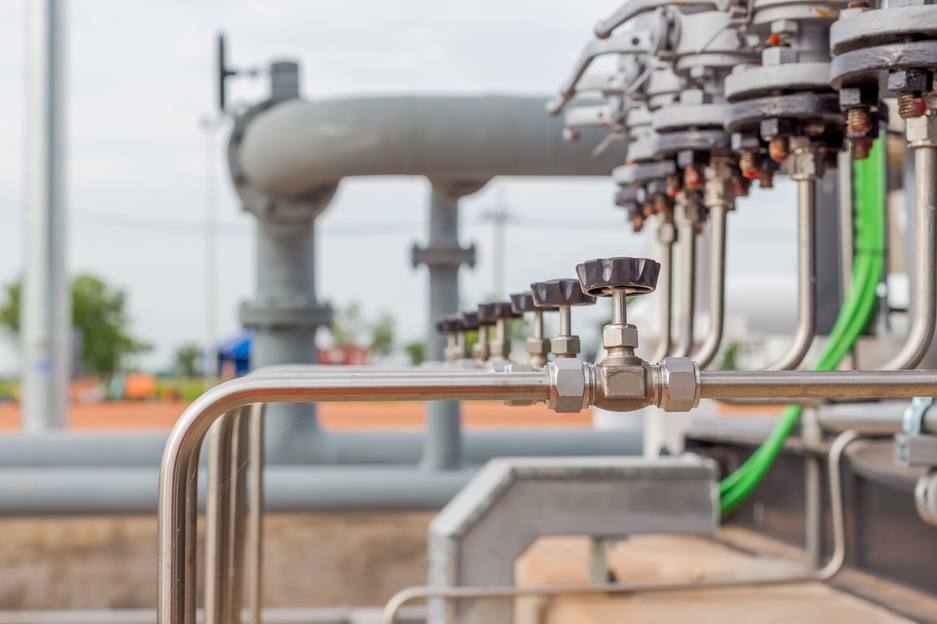 Oil prices have been pushed down as oil demand has decreased due to the Covid lockdown in China, while on the supply side, increases in output and large releases from stockpiles are easing fears of an impending energy crisis.

Last week, the International Energy Agency announced plans to release 120 million barrels from their emergency oil reserves, half of which will be released from U.S. stockpiles. The announcement has eased oil supply concerns, pushing oil prices down.

In addition, the Energy Information Administration (EIA) announced last week an increase in crude oil inventories by 2.4 million barrels this week, indicating increased US output. The unexpected increase in supply has pushed oil prices down.

Oil prices are also under pressure by a large wave of covid cases in China that has been forcing the country into lockdown. The zero-Covid plan in Shanghai has quarantined 26 million residents to their homes for the second week now, although in some areas in Shanghai lockdown measures started easing on Monday. China is the largest importer of crude oil and a decrease in demand from Covid lockdowns has already been reported, driving oil prices down.

On the other hand, the crisis between Russia and Ukraine is intensifying concerns of disruptions in oil distribution, supporting oil prices. The Biden administration announced new sanctions on Russia last week, targeting Russia’s largest financial institutions to increase economic pressure on Russia. The US has already banned all oil and gas imports from Russia, with as many as 3 million barrels per day of Russian crude oil potentially removed from the market as a result of sanctions and of boycotting of Russian oil.

A new round of sanctions on Russia was also agreed upon by EU member states last week. According to European Commission President Ursula von der Leyen, EU sanctions will target the energy sector for the first time, with a ban on coal imports from Russia worth €4bn a year. Fears of an EU oil ban, which would result in an energy crisis, are propping up the price of oil.

On Monday, the EU held a high-level dialogue with OPEC in Vienna, to discuss the possibility of oil sanctions on Russia. The EU is still hesitant to enforce an embargo on Russian oil, as many of its member states, especially Germany, depend heavily on Russian oil imports.