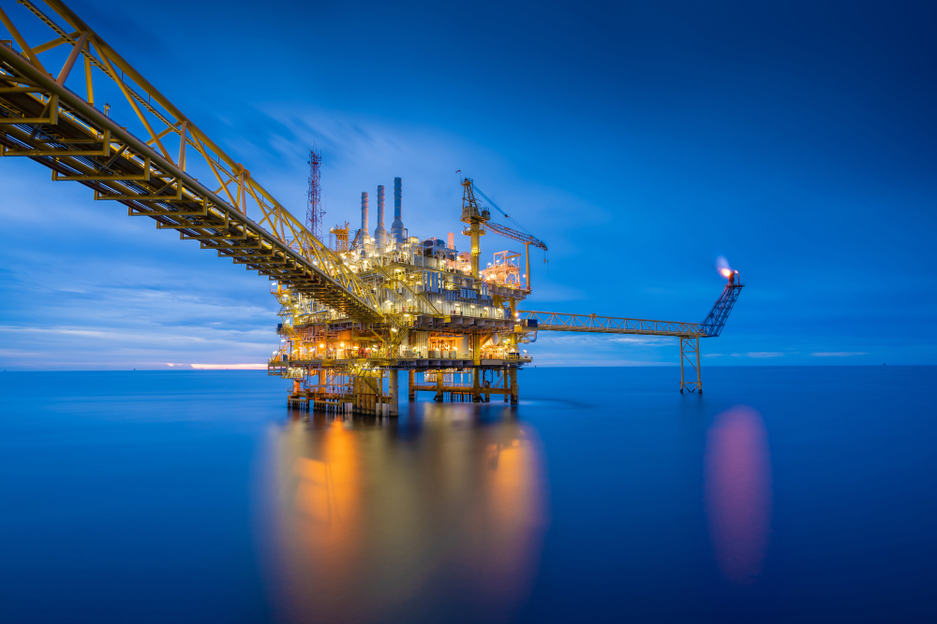 Oil prices climb on Wednesday, reaching their highest level in three months, with WTI trading above $123 per barrel. If the WTI price retreats, support can be near $112 per barrel, while further resistance can be found near $130 per barrel.

The oil demand outlook has increased, as the beginning of the summer marks the beginning of the travel season, with increased traveling and driving boosting oil demand. In addition, the extended Covid lockdown in Shanghai ended last week and the large commercial hub has resumed its operations, while Covid restrictions are about to be lifted in Beijing. China is the largest importer of crude oil and Covid lockdowns have dampened oil demand, pushing prices down. As Covid lockdowns in China end, however, oil prices are climbing back up.

Rising geopolitical tensions also support oil prices, as tight supply raises fears of an energy crisis, especially in the EU. Last week, EU members agreed on a new package of sanctions against Russia, including a ban on Russian oil imports. This plan will effectively reduce EU oil imports from Russia by 90% by the end of the year and end the EU’s dependency on Russian oil.

On Wednesday, the energy minister of the United Arab Emirates, Suhail Al-Mazrouei, admitted that OPEC+ is currently pumping 2.6 million barrels per day below its output goal, as some of the group’s members are struggling to maintain their production quota.

Last week, OPEC+ agreed to raise their output goal by almost 648,000 barrels a day in July and August. Even though the decision to increase oil output should allay fears of oil shortages, oil prices jumped, on reports that OPEC+ production fell short of its output goals last month. Market investors doubt whether OPEC can meet its production targets and deliver its promised output.

The OPEC+ meeting last week came in the wake of the EU ban on Russian oil imports. Before the meeting, it was reported that OPEC was planning to exempt Russia from its production output goals as a result of the embargo. Russia is the world’s third-largest oil producer and exclusion from the production deal would disrupt production quotas. Instead, it was decided that Russia would remain in the deal and countries such as Saudi Arabia and the United Arab Emirates would have to pump up more oil to compensate for the decrease in Russia’s supplies.