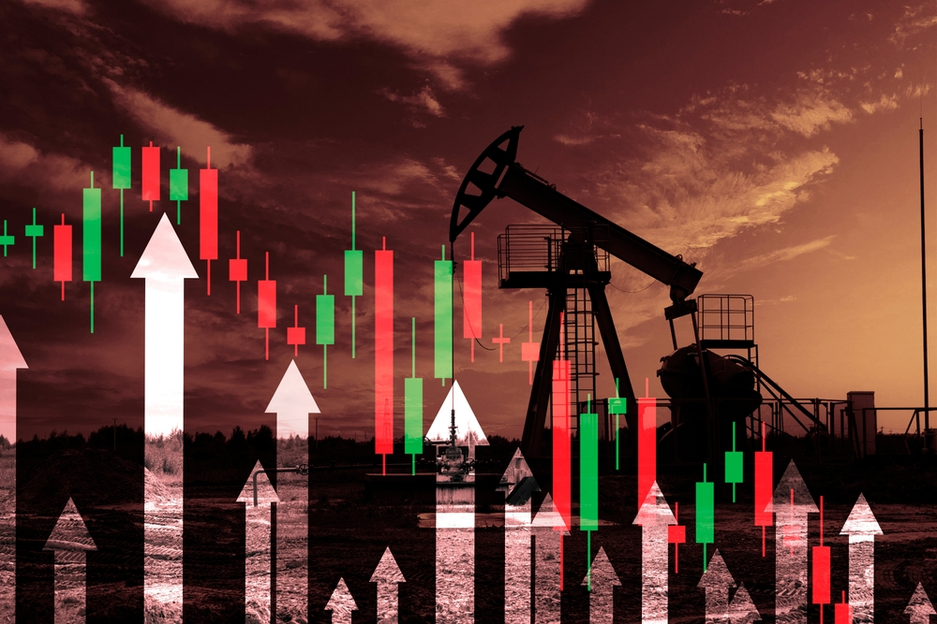 Oil prices spiked on Thursday in the wake of the OPEC+ meeting, with WTI testing the $118.3 per barrel resistance. If the WTI price drops again, support can be found at $110 per barrel and further down at $94.5 per barrel, while further resistance can be found near $121 per barrel.

OPEC-JMMC, known as OPEC+ held a monthly meeting on Thursday to set production quotas for July. The OPEC+ meeting caused high volatility in oil prices, with WTI and crude oil prices climbing after the meeting. Reports that OPEC+ production fell short of its output goals last month pushed prices up.

The OPEC+ meeting on Thursday came in the wake of the EU ban on Russian oil imports. Before the meeting, it was reported that OPEC was planning to exempt Russia from its production output goals as a result of the embargo and the war with Ukraine. Russia is the world’s third-largest oil producer and exclusion from the production deal would allow other members to raise their production quotas. Instead, the organization and its allies have decided to accelerate production, raising their output by almost 648,000 barrels a day in July and August. Countries such as Saudi Arabia and the United Arab Emirates will have to pump up more oil to compensate for the decrease in Russia’s supplies. Even though the decision to raise oil output should allay fears of oil shortages somewhat, oil prices jumped up after the meeting.

Earlier this week, EU members agreed on a new package of sanctions against Russia, including a ban on Russian oil imports. Several EU members, such as Hungary, have been opposing the plan, as they depend heavily on Russian oil imports. The European Council agreed on a compromise on Tuesday, allowing temporary Russian oil flows to Hungary, Slovakia, and the Czech Republic. This plan will effectively reduce EU oil imports from Russia by 90% by the end of the year. Oil prices spiked after the announcement of the ban on Tuesday, amid supply worries.