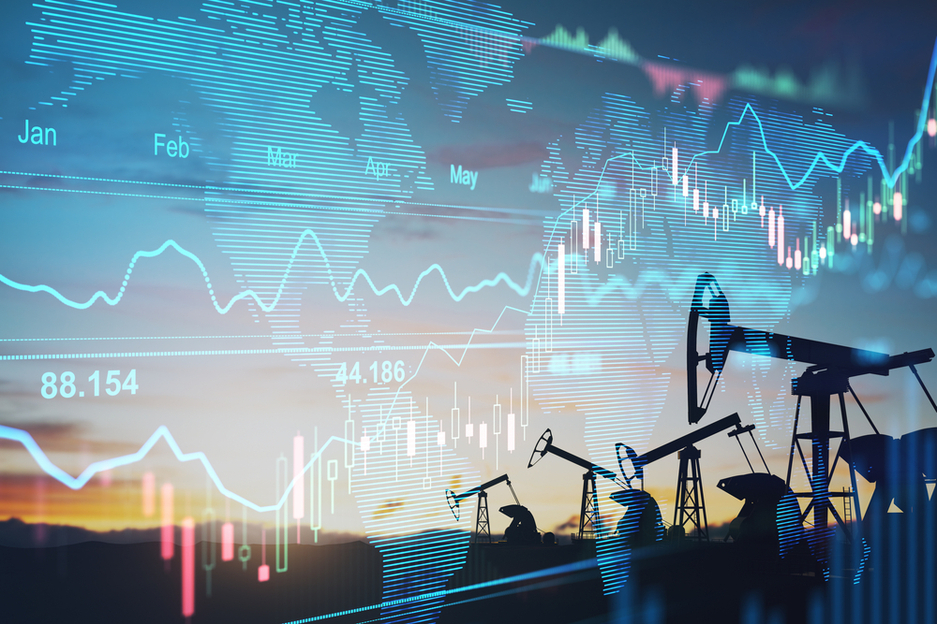 WTI price declined on Monday, falling as low as $100.06 per barrel. WTI is still trading in an uptrend, but in case the price of oil drops further, support may be found near the $100 per barrel level and further down around $90.0 per barrel. Reports of renewed negotiations between Russia and Ukraine on Monday, sparked hopes of a de-escalation of the crisis, driving oil prices down.

Last week, US President Joe Biden announced that the US would be banning all oil and gas imports from Russia, catapulting oil prices to over $130 per barrel. The US, however, is not highly dependent on Russian oil, importing only a small percentage of its crude oil from Russia. The UK has similarly vowed to phase out its dependency on Russian oil and major British oil companies are already boycotting Russian oil.

US sanctions raised fears that the EU would also impose an embargo on Russian energy-related products. A potential EU oil and gas ban would have a considerably higher impact, creating a severe energy crisis and driving oil prices further up. The EU however, has not yet imposed direct bans on Russian oil and gas imports, since the Eurozone relies heavily on Russian energy-related imports, with almost 30% of the crude oil imports, 47% of its coal, and over 40% percent of its gas imports coming from Russia.

Most energy consumers, however, are boycotting Russia’s oil, with energy giants Shell and BP announcing that they would stop buying oil and gas completely from Russia. Most consumers are seeking alternative suppliers, as the cost and the risk of importing oil from Russia have become prohibitively high. Russia is the world’s second-largest oil exporter after Saudi Arabia, shipping around 5 million barrels of crude oil per day, approximately half of which goes to the Eurozone.

Negotiations of an Iran oil deal over its nuclear program have stalled, as Russia, which is a signatory in the deal, seeks guarantees that its trade with Iran would not be affected by Russian sanctions. If the deal goes through, Iran could add as many as 900,000 barrels a day to global supplies, which might provide some relief to the energy crisis. The US, however, announced on Sunday that Russia should not expect any relief from sanctions to facilitate the implementation of the deal with Iran, causing further delay in the deal.

The US also launched a series of negotiations with the Venezuelan government last week, to secure oil supplies from the country. After news of the talks was leaked, however, the US government received political backlash, as the US does not officially recognize Venezuela’s regime, and Washington had to withdraw from the negotiations.