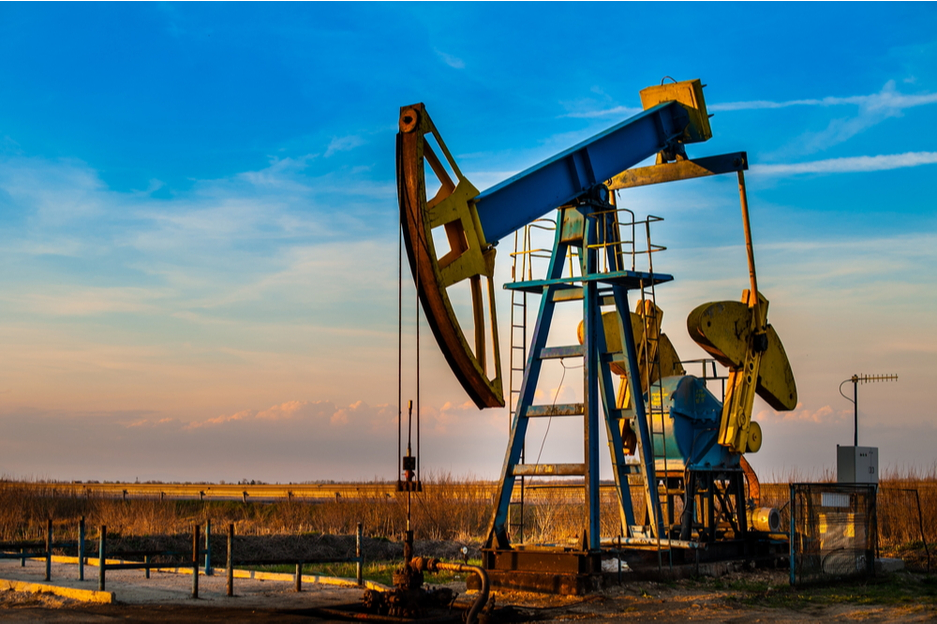 Brent oil price hit a high of over $114.5 per barrel on Wednesday for the first time since 2014, while WTI climbed to almost $114 per barrel, amid fears that the war between Russia and Ukraine would disrupt global oil and natural gas supplies. WTI is trading in an uptrend, but in case the uptrend is reversed, support may be found near $88.5 per barrel and further down around $82.4 per barrel.

OPEC+ meetings took place on Wednesday and were dominated by the war between Russia and Ukraine. The organization announced that it would hold its production steady, despite soaring oil prices. OPEC+ has decided to maintain its goal of increasing oil output by 400,000 barrels per day, despite the war in Ukraine. Global oil prices have skyrocketed since OPEC’s last meeting in February, and one of the organization’s objectives will be to avoid a disruption in the distribution of oil, which would push prices even higher. US Crude Oil Inventories also fell by 2.6 million barrels on Wednesday, driving the price of oil further down

Oil prices were buoyed earlier in the week by the announcement of heavy sanctions against Russia. Even though western sanctions avoided targeting the sensitive energy sector as much as possible, there are increasing fears that the war would disrupt the distribution of oil. Germany however, has suspended the approval of the Nord Stream 2 pipeline, a move that may cause an energy crisis in Europe, which depends on Russia for approximately 40% of its gas. Prices of energy-related assets are soaring and European natural gas prices surged on Wednesday to an all-time high of €185 a megawatt-hour.

Even though the energy sector wasn’t hit directly by western sanctions, most energy consumers, especially in Europe, are boycotting Russia’s oil. Most consumers are seeking alternative suppliers, as the cost and the risk of importing oil from Russia have become prohibitively high. Russia is the world’s second-largest oil exporter after Saudi Arabia, shipping around 5 million barrels of crude oil per day, approximately half of which goes to the Eurozone. A disruption in the distribution of oil from Russia would create an energy crisis, pushing oil prices to even higher levels.

The price of oil has been increasing over the past months, as existing international inventories are tight and supply is trying to catch up with rising demand. The International Energy Agency agreed on Tuesday to release 60 million barrels of crude oil from strategic reserves to check the ascend of oil prices. The amount, however, fell short of market expectations and will do little to alleviate pressure on the energy sector. It has also been reported that Iran could add 900,000 barrels a day if a deal with the US is struck over its nuclear program, which might help to alleviate the energy crisis somewhat.