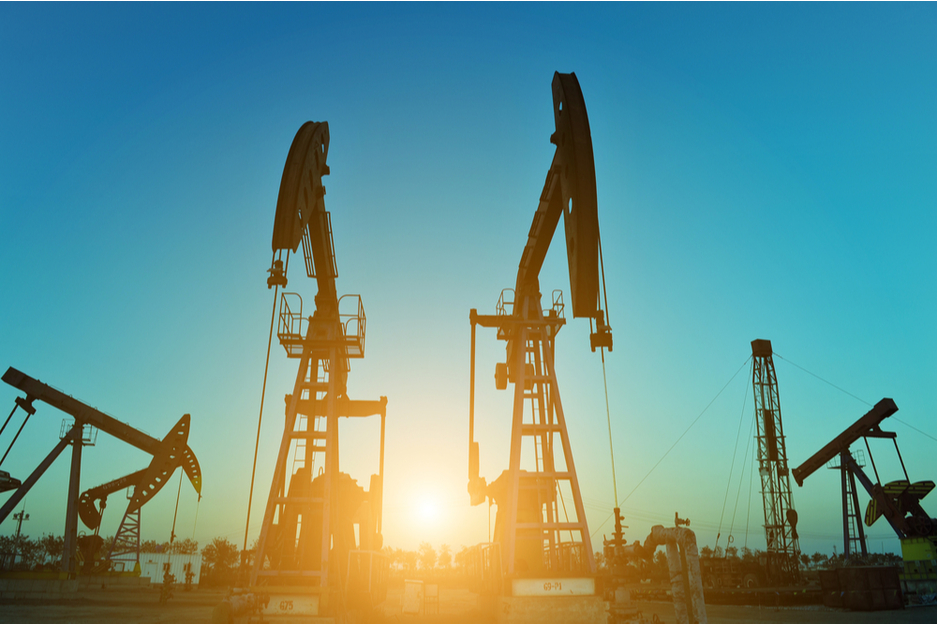 Oil prices went up on Wednesday as fears of a disruption in the distribution of oil were intensified. A Caspian pipeline was seriously damaged on Tuesday, adding to worries over tight global supplies. Russian and Kazakhstan oil exports via the Caspian Pipeline Consortium may fall by up to 1 million barrels per day or 1% of global oil production.  Russian President Vladimir Putin also announced on Wednesday that “unfriendly” countries would have to pay for Russian gas in Roubles. The announcement sent energy prices skyrocketing, especially European gas prices.

Oil prices spiked this week, amid reports that the EU is considering a ban on Russian oil. Talks between the EU and US governments are focused on imposing further sanctions on Ukraine. Suggestions that the EU should ban Russian oil imports are on the table, although Germany, the Eurozone’s leading economy opposes this plan. A potential EU oil and gas ban would create a severe energy crisis, driving oil prices further up. The EU has not imposed direct bans on Russian oil and gas imports so far, since the Eurozone relies heavily on Russian energy-related imports, with almost 30% of the crude oil imports, 47% of its coal, and over 40% percent of its gas imports coming from Russia.

The US banned all oil and gas imports from Russia two weeks ago, catapulting oil prices to over $130 per barrel. The UK has similarly vowed to phase out its dependency on Russian oil and major British oil companies are already boycotting Russian oil. Already, the International Energy Agency (IEA) estimates that as many as 3 million barrels per day of Russian crude oil could be removed from the market, as a result of sanctions and of boycotting on Russian oil. A potential EU embargo on Russian energy-related products would see oil prices skyrocketing.

Over the past few months, the oil price has been going up, driven by increasing demand and limited supply. The war in Ukraine has further increased risks of disruption in the supply of oil, pushing its price further up. Last week, however, reports of a new wave of covid cases in China, forcing the country to enter lockdown once again, have pushed prices down. If the pandemic is re-ignited and countries start imposing new restrictions and re-entering lockdowns, it may signal another drop in the demand for oil and its price will decrease.