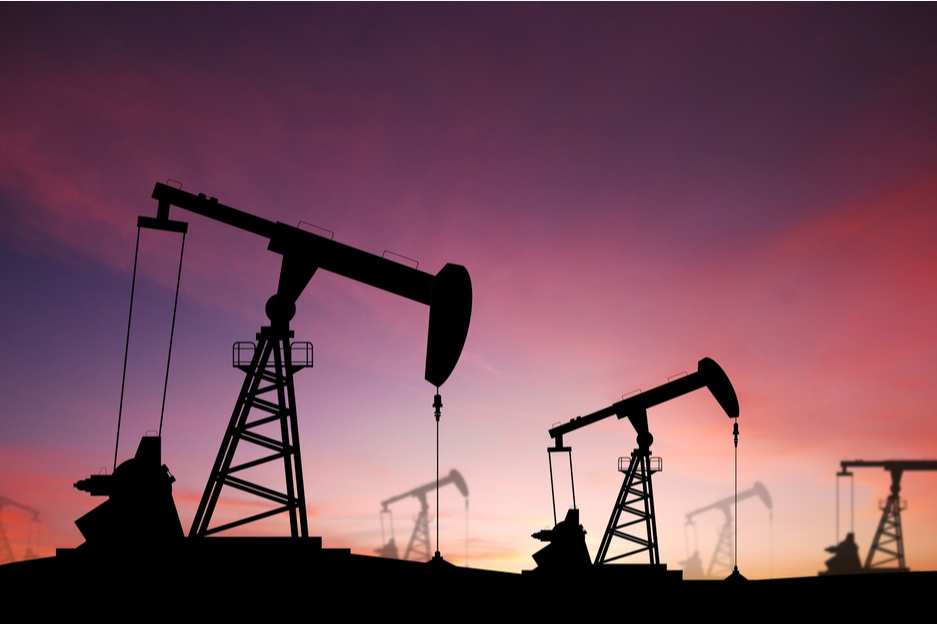 Fears that the war breaking out between Russia and Ukraine would disrupt global oil and natural gas supplies have driven the price of oil up, past the $100 per barrel key level. Brent crude hit a high of over $105 per barrel on Thursday for the first time since 2014, while WTI climbed to almost $102 per barrel. WTI is trading in an uptrend, driven by geopolitical tensions, but in case the uptrend is reversed, support may be found near $88.5 per barrel and further down around $82.4 per barrel.

The price of oil has been increasing over the past months, as existing international inventories are tight and supply is trying to catch up with rising demand. Crude oil inventories released on Thursday rose for the second week in a row, adding another 4.5 million barrels this week, but failed to check the oil price rally. It has been reported that Iran could add 900,000 barrels a day if a deal with the US is struck over its nuclear program, which might help to alleviate the energy crisis somewhat.

The Russian President, Vladimir Putin, signed a decree on Monday recognising the independence of the two separatist regions Donetsk and Luhansk in eastern Ukraine. On Thursday, Russian forces launched a full-scale invasion of Ukraine and dozens were reportedly killed, including civilians.

The US President, Joe Biden, announced on Tuesday the "first tranche" of measures against Russia, which aim to deliver a hard blow on the country’s economy, including sanctions on Russia's sovereign debt so that the country can no longer raise money for its state financing. Biden, speaking from the White House on Thursday, unveiled harsh new sanctions against Russia that would "impose a severe cost on the Russian economy, both immediately and over time." The US has so far avoided imposing sanctions on Russia’s gas and oil exports though, checking the ascend of oil prices.

The EU foreign policy chief Josep Borrell stated that EU members states have unanimously agreed upon a package of sanctions against Russia. More importantly, Germany has suspended the approval of the Nord Stream 2 pipeline, a move that may cause an energy crisis in Europe, which depends on Russia for approximately 40% of its gas and send the prices of energy-related assets even higher. The EU announced further sanctions on Thursday, targeting Russia’s defense minister and military chiefs, while European Commission chief Ursula von der Leyen stated that the EU is planning new sanctions against Russia that will target strategic sectors of the Russian economy.

Russia has threatened to retaliate against EU sanctions, and it is likely that the EU, which relies on Russia for key imports, will pay a heavy price. The price of oil and other key commodities such as corn and wheat is already climbing and prices are expected to climb further as the crisis unfolds, contributing to rising inflation rates in the Eurozone.