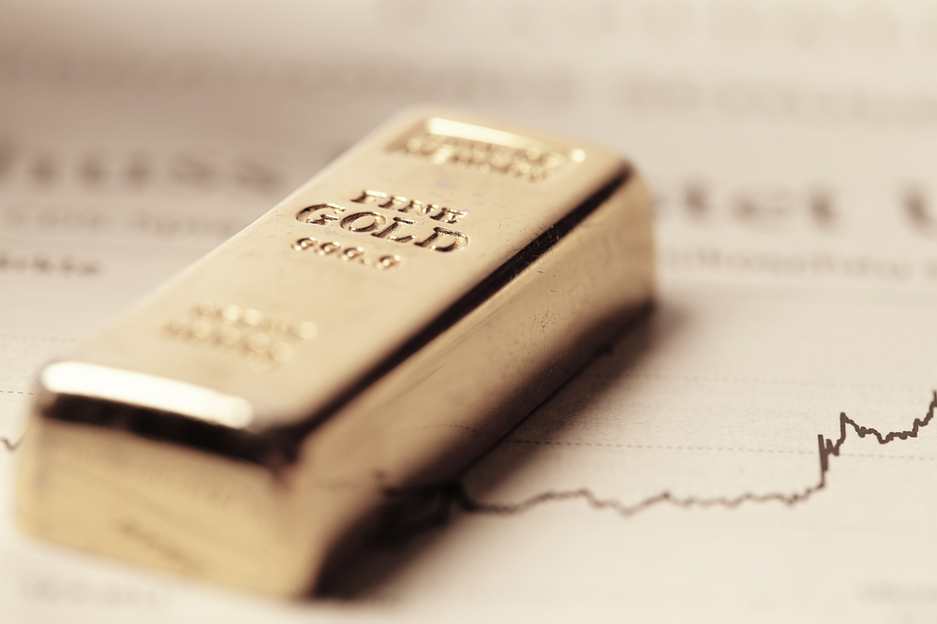 The dollar price was volatile on Thursday, as markets digested the news of Wednesday’s Fed policy meeting. Fresh developments from the BOJ and the BOE also contributed to a climate of uncertainty on Thursday.

Gold prices are driven down by the shift of most major Central Banks toward a tighter monetary policy to combat rising inflation rates. Assets yielding interest become a more appealing investment compared to gold as interest rates rise. On Thursday, the BOE voted to raise its interest rate by 50 basis points, while the US Fed raised its interest rate by 75 basis points on Wednesday. Federal Reserve Chair Jerome Powel has raised expectations for future rate hikes, stating that the Fed is determined to curb inflation even at the expense of economic growth. The ECB has performed its largest ever rate hike, raising interest rates by 75 basis points, pushing gold prices down and ECB officials hint at another steep rate hike at the ECB’s next meeting in October.

The dollar’s volatility affected gold prices on Thursday. The dollar index reached a fresh 20-year high of 111.8 early on Thursday, then dropped back to the 110.8 level and seesawed back above 111 later in the day. US Treasury yields gained strength on Thursday with the US 10-year bond yielding almost 3.7%, its highest value since 2011.