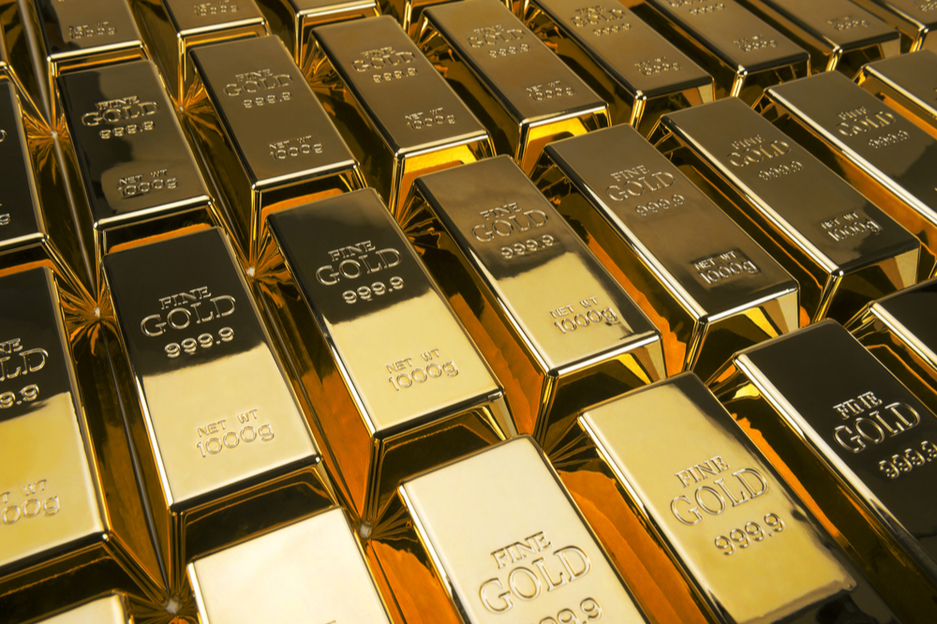 Gold price skyrocketed to $1,974 on Thursday, its highest price since September 2020, after Russia launched an attack against Ukraine. Gold price jumped early on Thursday, breaking through the $1,917 per ounce resistance level, but deflated somewhat later on Thursday, retreating to $1,877 per ounce. If the price of gold decreases, support may be found at 1,782 per ounce.

Treasury yields fell early on Thursday but climbed again later in the day. Rising yields put pressure on the price of gold and compete directly with gold as an investment, as gold does not pay dividends or interest.

The Russian President, Vladimir Putin, signed a decree on Monday recognising the independence of the two separatist regions Donetsk and Luhansk in eastern Ukraine. On Thursday, Russian forces launched a full-scale invasion of Ukraine, with Russian missiles raining down on Ukrainian cities, and explosions were heard even in Kyiv. Dozens were reportedly killed in Ukraine, including civilians, in an assault that the Russian President has described as a “special military operation”.

The US President, Joe Biden, announced on Tuesday the "first tranche" of measures against Russia, which aim to deliver a hard blow on the country’s economy, including sanctions on Russia's sovereign debt so that the country can no longer raise money for its state financing. Biden, speaking from the White House on Thursday, unveiled harsh new sanctions against Russia that would "impose a severe cost on the Russian economy, both immediately and over time." Australia, Canada, Japan, and the UK have also announced sanctions against Russia, targeting Russian banks and oligarchs, while NATO has positioned additional US troops to the Baltic nations bordering Russia.

Russia has threatened to retaliate against EU sanctions, and it is likely that the EU, which relies on Russia for key imports, will pay a heavy price. The price of gold, oil, and other key commodities such as corn and wheat is already climbing and prices are expected to climb further as the crisis unfolds, contributing to rising inflation rates in the Eurozone. The price of gold benefits from rising inflation, since the metal is often used as an inflation hedge.