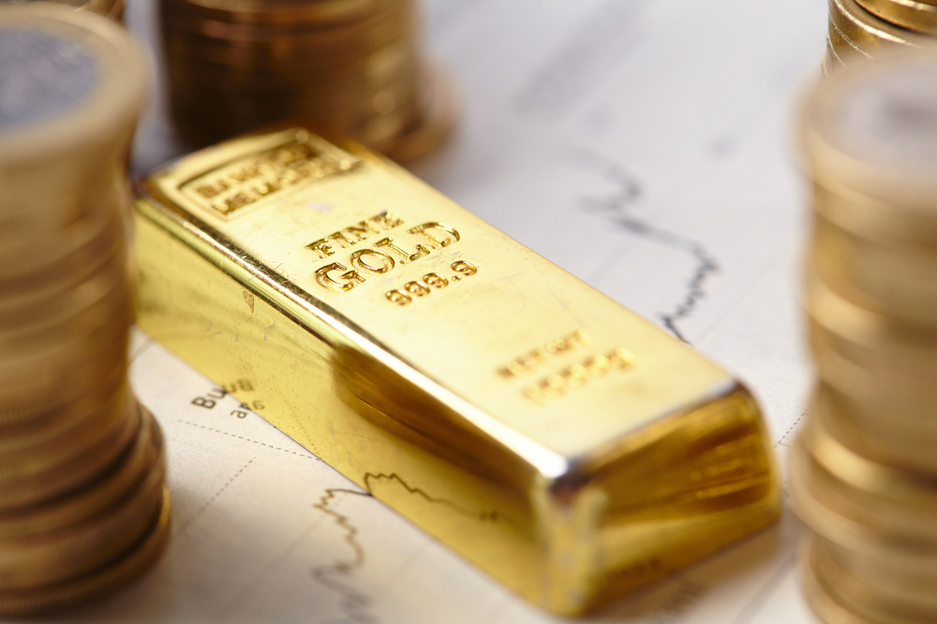 Gold price dropped on Tuesday, amid reports of progress in the peace talks between Russia and Ukraine. Gold price fell as low as $1,890 per ounce, but recovered a little later in the day and is currently testing the $1,916 per ounce resistance.  If the price of gold decreases, support may be found near 1,877 per ounce, while further resistance may be found around $2,000 per ounce.

Gold has been supported by the conflict in Ukraine, but reports of advancing peace negotiations between Russia and Ukraine have put pressure on the price of gold. On Tuesday, diplomatic talks have sparked hopes of a resolution to the crisis. The Ukrainian side has reportedly proposed to abandon its prospects of joining military alliances, in exchange for security guarantees. Russia on the other hand has pledged to scale down military operations in Kyiv and Chernihiv and is reportedly willing to let Ukraine join the EU, with the condition that it does not join NATO.

Global yields are also on the rise, curtailing the demand for gold. Real yields have climbed across the US Treasury chest since last week, boosted by reports of a shift in the Fed’s fiscal policy towards a more hawkish direction, putting downward pressure on the price of gold. US Treasury yields remained high on Tuesday, with the 10-year treasury yields reaching a two-year high of 2.5%, as investors anticipate a more aggressively hawkish Fed policy. Real yields compete directly with gold, which is a non-interest-bearing asset, and their rise puts pressure on the price of gold.