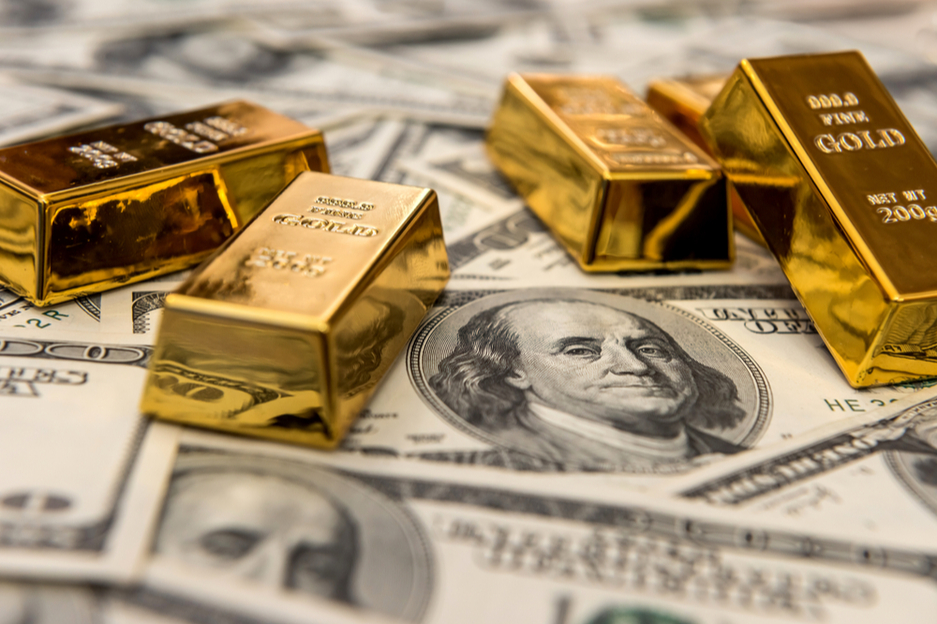 Gold price remained steady early on Wednesday, after suffering heavy losses on Tuesday as risk appetite grew. The price of gold plummeted on Tuesday, after an announcement by the Russian defense minister that several troops had returned to their base after completing drills near the Ukrainian border and the crisis seemed to de-escalate. Tensions eased somewhat as the Russian side seemed willing to open a dialogue, but the situation remains critical and the gold price is poised to move either way.

Safe-haven assets were boosted over the past weeks, over fears of a Russian attack against Ukraine. On Monday, Kyiv sought an urgent meeting with Moscow, to discuss Russia’s build-up of military assets close to Ukraine’s borders. U.S. Secretary of State Anthony Blinken warned that Russia could launch an attack against Ukraine even within the week, and warned US citizens to leave Ukraine. Similarly, the British Foreign Office has advised British citizens in Ukraine to leave the country, while there were still commercial means available.

The gold price peaked above $1,879 per ounce early on Tuesday, its highest level since November, but withdrew as low as $1,844 per ounce, following the announcement that Russian troops would withdraw from the Ukrainian border. Early on Wednesday, gold traded sideways, testing its $1,853 per ounce resistance. The Fed minutes released later in the day were less hawkish than anticipated though, pushing the dollar down and boosting the price of gold, which climbed to $1,872 per ounce. The US and NATO also cast doubts on whether Russian troops withdrew, re-igniting tensions in the region and supporting the price of gold. If the price of gold continues to rise, it may find resistance at $1,877 per ounce, while if it decreases, support may be found at 1,782 per ounce.