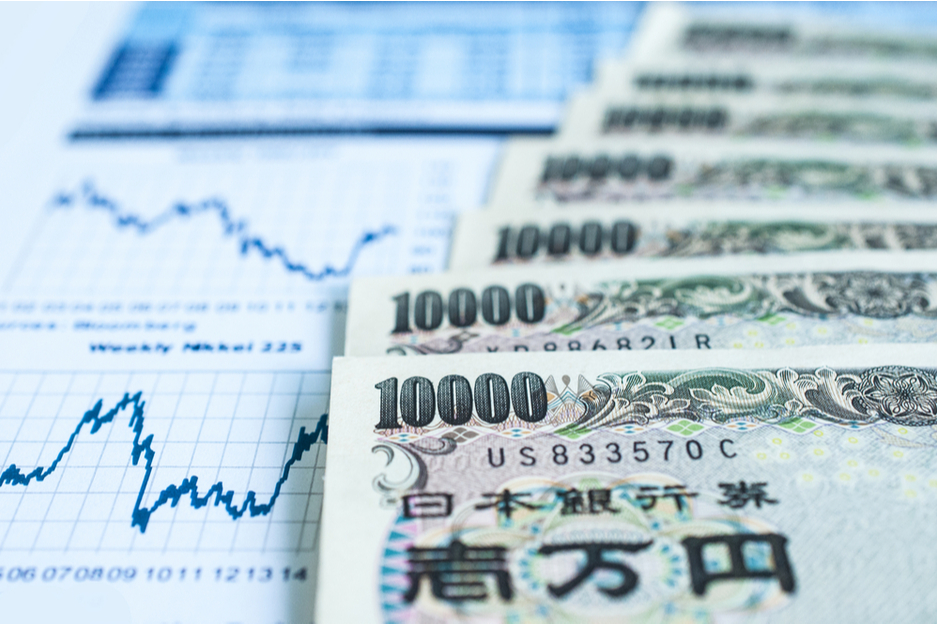 The dollar rallied on Monday on renewed risk-aversion sentiment, with the dollar index climbing above 102.4. Bond yields also rose, with the US 10-year treasury note yielding above 3.0%.

Continued Russian hostilities against Ukraine have increased risk-aversion sentiment, providing support for the safe-haven dollar. As there is still no end in sight to the crisis, the dollar’s appeal as an investment remains high, although risk appetite seems to be gradually returning to markets. On Monday, Russia bombed Kyiv for the first time in weeks, raising fears that the crisis is headed towards major escalation. Rising geopolitical tensions worked in favor of safe-haven assets, increasing the dollar’s appeal as an investment.

Minor economic indicators are scheduled to be released on Tuesday for the US, which is not expected to affect the currency considerably.

Renewed risk-aversion sentiment on Monday boosted the dollar, driving riskier assets down. In addition, EU members have announced a gradual ban on Russian oil imports. Concerns about rising energy costs in the EU that would bring inflation even higher up are putting pressure on the Euro.

Economic indicators released last week for the Eurozone were overall mixed for the EU economy, indicating that economic growth in the EU has stalled. Even though the ECB has pointed clearly to a shift towards a more hawkish policy, stagnating Eurozone economies limit the ECB’s flexibility to increase interest rates to combat high inflation. CPI estimates, which are leading indicators of consumer inflation, showed that EU inflation is on the rise. Inflation in the Eurozone climbed to record highs, reaching 8.1% in May, driven by rising food and energy costs.

Minor economic indicators are scheduled to be released on Tuesday for Germany and the Eurozone economy, but these are not expected to have a significant impact on the currency.

The sterling was strong early on Monday, ahead of the vote of no-confidence against the British PM later in the Day. The GBP/USD rate climbed near 1.257, even as the dollar gained strength. If the GBP/USD rate goes up, it may encounter resistance near the 1.308 level, while if it declines, support may be found near the two-year low at 1.206.

The political climate in the UK remains tense, putting pressure on the Sterling. On Monday, the British PM Boris Johnson faced a vote of no-confidence from within his party after the threshold of 15% of the party voted against the UK PM. Boris Johnson won the vote by a margin of 211 to 148, but an unexpectantly large number of Tories voted against him.

Last week, UK economic data were weak, indicating that the economic outlook for the UK remains discouraging and that the British economy is still sluggish. In addition, headline inflation in the UK rose to 9% in April, while core inflation hit 6.2%. Headline inflation reached a new 40-year high, highlighting the need for legislative action to tame soaring inflation rates. The cost of living in the UK has been increasing, driven primarily by the high cost of energy imports, putting pressure on UK households. Stagflation is a risk for the UK economy, as for many other countries, as economic stagnation coupled with rising inflation creates a toxic mix for the economy.

UK Services PMI data are scheduled to be released on Tuesday, which may provide indications into the state of the economy in the UK.

The Yen plummeted on Monday, while the dollar gained strength, with the USD/JPY pair rising above the 131.3 resistance level representing March’s peak. If USD/JPY rises, it may find resistance at the 2002 high of 135.3. If the USD/JPY declines, support might be found near the 127 level and further down at the 121.3 level.

The Yen slipped last week on weak economic data for Japan, while the dollar recovered, making the Yen less appealing to investors. On Monday, the dollar gained strength as renewed risk-aversion sentiment boosted safe-haven assets. The Yen has been losing its status as a safe-haven currency and has been retreating since the beginning of the year.

On Monday, BOJ Governor Haruhiko Kuroda stated that the Bank’s primary focus was to support the Japanese economy which is still struggling from the impact of the band, emic and remained emphatically against a monetary policy tightening. Kuroda stressed that the BOJ’s accommodative policy is set to continue, despite Japan’s CPI breaching the BOJ’s 2% target, reaching 2.1% for the first time in seven years. Kuroda stated that Japan’s rising inflation rates are temporary and are mainly due to commodity and energy price rises rather than the result of a growing economy. In addition, Kuroda spoke in favor of a weak yen, although the combination of a weak currency and rising inflation is burdening Japanese households.

Several financial indicators are scheduled to be released on Tuesday for Japan, such as Average Cash Earnings, Household Spending, 30-y Bond Auction, and Leading Indicators. These indicators are expected to provide information on the state of the Japanese economy and may affect the Yen.