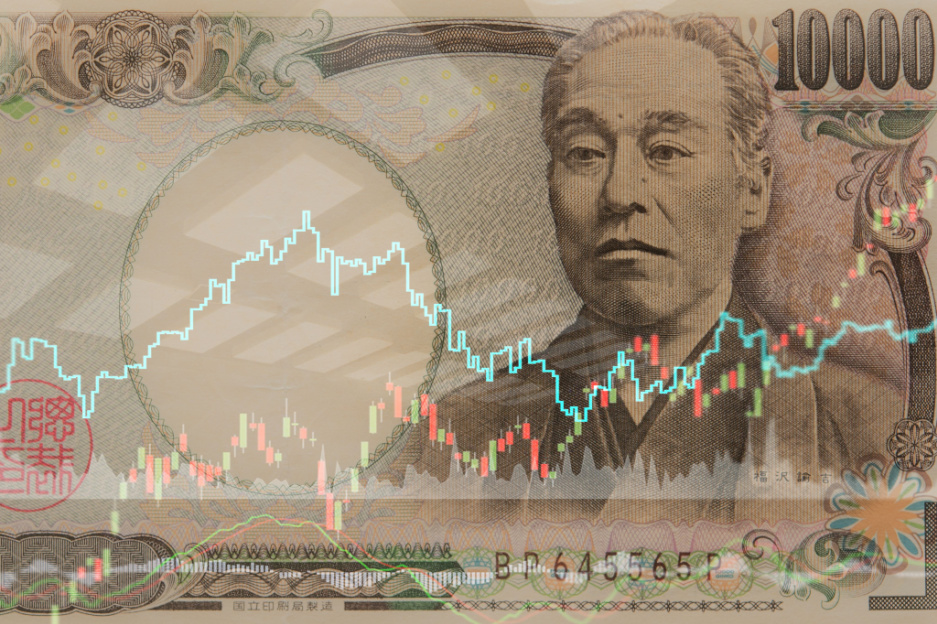 The dollar exhibited high volatility on Thursday, with the dollar index reaching a fresh 20-year high of 111.8, then dropping back to the 110.8 level and seesawing back above 111 later in the day. US Treasury yields gained strength on Thursday with the US 10-year bond yielding almost 3.7%, its highest value since 2011.

The dollar price was volatile on Thursday, as markets digested the news of Wednesday’s Fed policy meeting news. Unexpected developments from the BOJ and the BOE also contributed to a climate of uncertainty on Thursday. US Unemployment claims on Thursday were lower than anticipated, dropping to 213K from 220K forecasted. Trade Balance data released on Thursday also exceeded expectations, boosting the dollar.

The US Federal Reserve voted to raise its interest rate by 75 basis points on Wednesday to curb soaring US inflation rates. The US Central Bank has increased interest rates by a total of 300 basis points this year, bringing its benchmark interest rate from 2.50% to 3.25%. The Fed’s move was in line with market expectations and had largely been priced in, while some analysts were even predicting a 100-bp rate hike.

In a hawkish statement after the Fed meeting, US policymakers downgraded their GDP estimates, while revising upwards the inflation outlook. Inflation in the US is not cooling at the expected rate, putting pressure on the Fed to maintain its hawkish stance. CPI increased by 0.1% in August and Annual CPI through August increased by 8.3%, prompting the Fed to continue tightening its monetary policy.

Federal Reserve Chair Jerome Powel in a Press Conference after the meeting raised expectations for future rate hikes. Powel stated that the Fed is determined to curb inflation, even at the expense of economic growth, pointing to more rate hikes. Powell’s speech fuelled recession concerns, boosting the safe-haven dollar and pushing stock markets down.

US Flash Services and Manufacturing PMI are scheduled to be released on Friday. These are important indicators of economic health and may affect the dollar in the wake of Wednesday’s Fed meeting.

The Euro remained firmly below the parity level with the dollar on Thursday. The EUR/USD pair fluctuated around the 0.983 level, as markets absorbed Wednesday’s Fed rate hike. If the EUR/USD declines further, it may find support at the 0.845 level representing the 2002 low. If the currency pair goes up, it may encounter resistance at 1.019 and further up at 1.036.

The Euro retreated even further after a hawkish Fed policy meeting and statement boosted the dollar on Wednesday. The US Federal Reserve voted to raise its interest rate by 75 basis points to curb soaring US inflation rates. In its latest monetary policy meeting, the ECB raised its benchmark interest rate by 75 basis points, hiking its deposit rate to 0.75% from zero. Hawkish ECB rhetoric has propped up the Euro, with ECB officials pointing at further rate hikes this year. ECB President Christine Lagarde delivered another hawkish speech on Tuesday, pointing to further rate hikes.

The Sterling continued to decline on Thursday, remaining at a multi-decade low against the dollar. The GBP/USD rate fell as low as the 1.122 level following the conclusion of the BOE policy meeting. If the GBP/USD rate goes up, it may encounter resistance near the 1.173 level and higher up near 1.190.

The Sterling had already dropped to a 37-year low on Wednesday, following Putin’s threats and the Fed’s hawkish stance. The US Federal Reserve voted to raise its interest rate by 75 basis points on Wednesday to curb soaring US inflation rates. While the rate hike was in line with market expectations and had largely been priced in, the dollar spiked upwards after the conclusion of the Fed meeting.

The Bank of England raised its interest rate by 50 bps on Thursday, increasing the total interest rate to 2.25%. Markets were expecting a steeper rate hike, with odds favoring a 75-bp raise. The BOE has adopted a moderate stance, trying to strike a balance between battling inflation and supporting the sluggish economy. In contrast, the Fed is ramping up efforts to combat US inflation and is expected to continue hiking its interest rates in the following months, as signaled by Fed Chair Jerome Powell on Wednesday.

A climate of political uncertainty has been putting pressure on the GBP over the past few months, especially after former PM Boris Johnson’s resignation in July. Liz Truss became UK’s next Prime Minister, bringing a measure of stability. Truss has announced an ambitious plan to prop up energy in the UK and reduce the average cost of energy for households, by funneling billions to the sector. announce details of the energy plan on Wednesday, stating that British households will be burdened with high energy bills as the price of independence from Russian energy imports. On Friday, the new British Chancellor is expected to announce a preliminary budget.

UK Flash Services and Manufacturing PMI are scheduled to be released on Friday. These are important indicators of economic health and may affect the dollar in the wake of Thursday’s BOE meeting.

The Yen plummeted after the BOJ meeting on Thursday, with the USD/JPY rate spiking above the 145-level resistance. However, the currency rate did not gain upwards momentum and retreated sharply immediately dropping to the 142 level after an intervention by the government of Japan. If the USD/JPY pair falls, support might be found near 141.5 and further down at 138.0. If the pair climbs, it may find further resistance at the 145 level and higher up at the 1998 high of 147.7.

The BOJ monetary policy meeting on Thursday held a few surprises. The BOJ maintained its ultra-easy monetary policy, keeping its main refinancing rate at -0.10%. Japan continues to pour money into the economy, while other countries are adopting a tighter fiscal policy.

In a surprise move, the Japanese government intervened later on Thursday to stem the Yen's weakness. The Japanese Ministry of Finance intervened in the Foreign Exchange market for the first time since 1998, buying Yen for dollars. Japan's Vice Finance Minister for international affairs Masato Kanda stated that the government has taken decisive action to support the Yen, which had crossed the 145-mark with the dollar. The sudden move propelled the Yen upwards, although it is unlikely that this boost can be sustained.

The BOJ statement following the policy meeting was neutral in tone, further weakening the currency. The BOJ kept the target for the 10-year bond yield at 0%. The BOJ keeps bond yields low, weakening the Yen. BOJ Governor Haruhiko Kuroda re-affirmed the BOJ’s commitment to maintaining economic stimulus, stating that the Bank would provide further easing if necessary and was prepared to maintain its dovish stance for a long time.