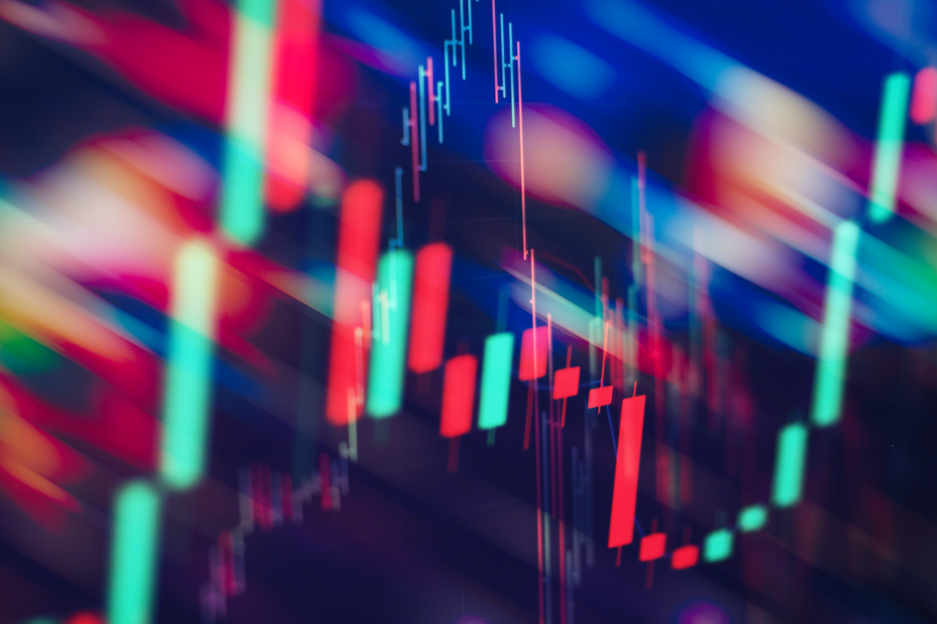 On Wednesday morning, there was very little volatility for most currencies. Fed Chair Jerome Powel’s speech on Tuesday and the following question and answer section did not hold any surprises for investors and the Fed’s hawkish stance was already-priced in. After Powel’s testimony failed to provide a directional drive, traders awaited the release of the US inflation indicators later in the day. The Consumer Price Index and Core CPI indicators announced on Wednesday were higher than anticipated, revealing rising inflation rates.

The dollar index moved around the 95.6 level on Wednesday morning, before the release of the US Monthly CPI and Core CPI indicators.

The yearly CPI rate announced later on Wednesday, reached 7%, registering the biggest annual gain since 1982, a 39-year high, while Core CPI rate, which excludes food and energy, rose to 5.5%, a new 30-year high. The USD index sank below 95 following the release of the inflation indicators and is currently at the 95 level. These are strong indicators of inflation and may motivate the Fed to take more decisive action against the rising inflation rates in the following months. Even though CPI rate was a little higher than expected, the market was long on the USD for some time and Fed’s actions to combat inflation have already been priced in.

Important US indicators that are scheduled to be released today are: Monthly Producer Price Index and Core PPI, Unemployment Claims and 30-y Bond Auction. The PPI data are leading indicators of inflation and are expected to provide direction for the USD, especially in light of Powel’s testimony on Tuesday, which set great store on adjusting the Fed’s monetary policy to target inflation. Unemployment claims give an indication of the state of the economy in the US and often influence future monetary policy.

EUR/USD was fairly slow on Wednesday morning, trading sideways below its 1.387 resistance. Jerome Powel’s testimony left the USD without a clear direction and traders hesitated to open new positions before the announcement of the CPI and Unemployment Data, which was scheduled to be released later in the day.

After the release of the inflation indicators in the US, the EUR/USD rate broke through its 1.387 resistance, climbing to 1.145, while support can be found at the 1.272 level.

EU Economic indicators that are scheduled to be released today include the ECB Economic Bulletin and Monthly Italian Industrial Production, although these are not expected to affect the Euro significantly. The US PPI indicators and unemployment data that will also be released on Thursday are expected to have a greater impact on the EUR/USD exchange rate, as yesterday’s announcement of the US CPI rates demonstrated.

The GBP/USD continued trading along its uptrend on Wednesday morning, testing its 1.36 resistance. The pound lost some of its power though, as UK Prime Minister Boris Johnson received heavy criticism for attending a “bring your own bottle” party.

Following the announcement of the US CPI indicators, GBP/USD climbed to 1.37, following its uptrend. If the uptrend continues, there is resistance at the 1.42 level, and if the GBP/USD price falls, there is support at 1.34.

A scheduled announcement for the GBP today is the National Institute of Economic and Social Research (NIESR), Gross Domestic Product (GDP) estimate, which is an indicator of the British economy.  The RICS House Price Balance and BOE Credit Conditions Survey data are also scheduled to be released today. These are indicators of inflation and of the overall economy in the UK and might affect GBP price. More crucial for the GBP/USD price though, are the upcoming PPI indicators and unemployment data in the US.

USD/JPY moved sideways on Wednesday morning, below its 115.5 resistance level. After the release of the CPI indicators the USD/JPY rate fell below its 114.95 support and reached the 114.38 level, before climbing again. It is currently trading near 114.68 and is expected to test its 114.95 support again on Thursday. If the pair starts moving upwards, resistance can be found at the 115.5, while the 116 level will present another resistance point.

On Thursday, the M2 Money Stock yearly indicator will be released for Japan, which is an indicator of inflation, but is not expected to affect the Yen significantly. USD/JPY traders should rather keep an eye on the release of economic and inflation indicators in the US today, as these have the potential to cause high volatility in the USD.