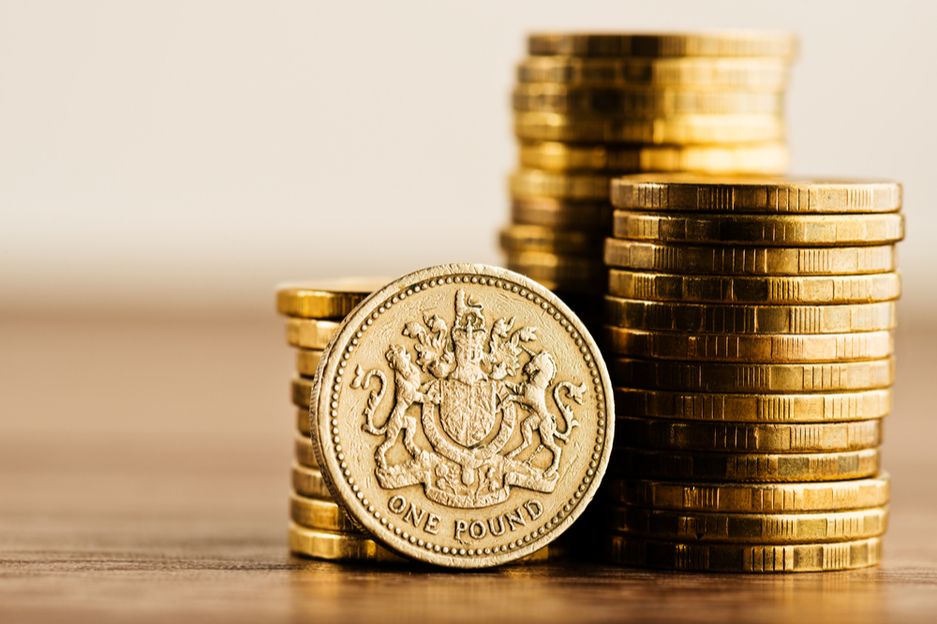 On Tuesday, Core Retail Sales and Retail Sales data showed that consumer spending is increasing despite the high inflation rates, indicating that economic activity is not stalling in the US as feared.

Fed Chair Jerome Powell stated on Tuesday that the Fed would keep raising interest rates until inflation comes down. In addition, Fed member John Williams stated on Monday that tackling high inflation rates should be the Fed’s top priority. Even though Fed rhetoric continues to be hawkish though, the USD is on the decline as risk-appetite returns to markets and investors turn away from safe-haven markets.

Important financial indicators that may affect the dollar on Thursday, include Philly Fed Manufacturing Index, Unemployment Claims, Existing Home Sales, and CB Leading Index. Unemployment claims, in particular, may cause some volatility in the dollar, as the US fiscal policy is strongly affected by employment levels.

Increased risk-aversion sentiment and hawkish Fed policy have boosted the dollar at the expense of other currencies, with the Euro suffering heavy losses these past few weeks. This week, however, risk appetite seems to grow once more as China emerges from lockdown and the global economic outlook seems less bleak.

Annual Final CPI and Core CPI data were released on Wednesday for the Eurozone, putting pressure on the currency. The CPI data are key indicators of consumer inflation and can have a strong impact on the Euro as they can influence the ECB’s decision to raise its interest rates. Headline inflation in the Eurozone was slightly lower than expected, reaching 7.4% in April, while core CPI was at 3.5% and fell within market expectations. Investors were expecting higher EU inflation rates for April, as increasing energy costs are augmenting inflationary pressures. Markets reacted to the release of the inflation indicators with a fall in the price of the Euro, which had already retreated ahead of the CPI data.

On Tuesday, higher than expected Flash GDP data raised hopes that the Eurozone economy is moving in a positive direction. EU economic forecasts released on Monday showed that Eurozone inflation forecasts were increased to 6.1% in 2022, while growth projections were lowered. Even though economic conditions in the EU are not improving as much as expected, high inflation rates support the Euro, as they increase the chances of an ECB rate hike later in the year.

On Tuesday, ECB President Christine Lagarde delivered a speech at a charity event in Germany, emphasizing the role of national central bank chiefs. ECB Member Francois Villeroy stated on Monday that he is in favour of a decisive June meeting and that an active summer should be expected in terms of the ECB’s monetary policy, further raising expectations of a shift towards a more hawkish policy.

Clear indications from the ECB that it would move towards a more hawkish policy this year, have also boosted the Euro this week. Markets are now pricing in up to 100 base points rate hikes throughout the year. Many of the ECB’s members are in favour of taking aggressive steps towards monetary policy normalisation. ECB President Christine Lagarde is in favour of a more dovish stance but has recently shown signs of wavering, stating that the ECB will likely end its bond-buying programme in the third quarter of 2022 and a rate hike might follow just a few weeks later.

Calendar events of interest on Thursday for the Euro, include Current Account, Spanish 10-year Bond Auction, and ECB Monetary Policy Meeting Accounts. The release of ECB Policy Meeting Accounts, in particular, may cause some volatility in the currency, as market participants have been showing an increased interest in the ECB’s apparent shift of direction lately.

The sterling sunk on Wednesday, falling rapidly after Tuesday’s rally, as record-high UK inflation rates put pressure on the currency. The GBP/USD rate fell back to the 1.23 level, paring Tuesday’s gains. If the GBP/USD rate goes up, it may encounter resistance at the 1.263 level and further up near the 1.331 level, while if it declines, support may be found near the two-year low at 1.206.

Increasing risk appetite this week has pushed the dollar down from its 20-year highs, while riskier assets were boosted. On Tuesday, the sterling gained support from strong economic data in the UK. The UK jobs sector seems to be recovering from the effects of the pandemic, as employment data on Tuesday indicate that the unemployment rate is going down, hitting its lowest level in nearly 50 years.

Markets typically react to news of high inflation in favour of the currency, as high inflation rates may increase the probability of the BOE moving towards a more hawkish direction. Current economic conditions however are fragile, and soaring inflation rates add more pressure to struggling British households, which could lead the BOE to move towards alleviating the cost of living in the UK. After the release of the CPI data, the GBP crushed, paring Tuesday’s gains.

The USD/JPY rate plummeted to the 128 level on Wednesday after the Yen gained some strength. If USD/JPY rises again, it may find resistance at 131.35 and further up at the 2002 high of 135.3. If the USD/JPY declines, support might be found near the 127 level and further down near the 121.3 level.

The dollar gained strength on Wednesday, as market risk-aversion sentiment was resumed, while the Yen, which has been oversold, gained some traction.

Annual Preliminary GDP Price Index and Quarterly Preliminary GDP data released on Tuesday for Japan exceeded expectations. GDP data remained negative but were better than expected. The economy in Japan continues to contract, but at a slower rate than expected, indicating that the Japanese economy is moving in a more positive direction. On Monday, the annual PPI in Japan rose to 10% for April and was higher than expected, indicating that inflation rates are rising in Japan, mostly due to the rising costs of imported energy.