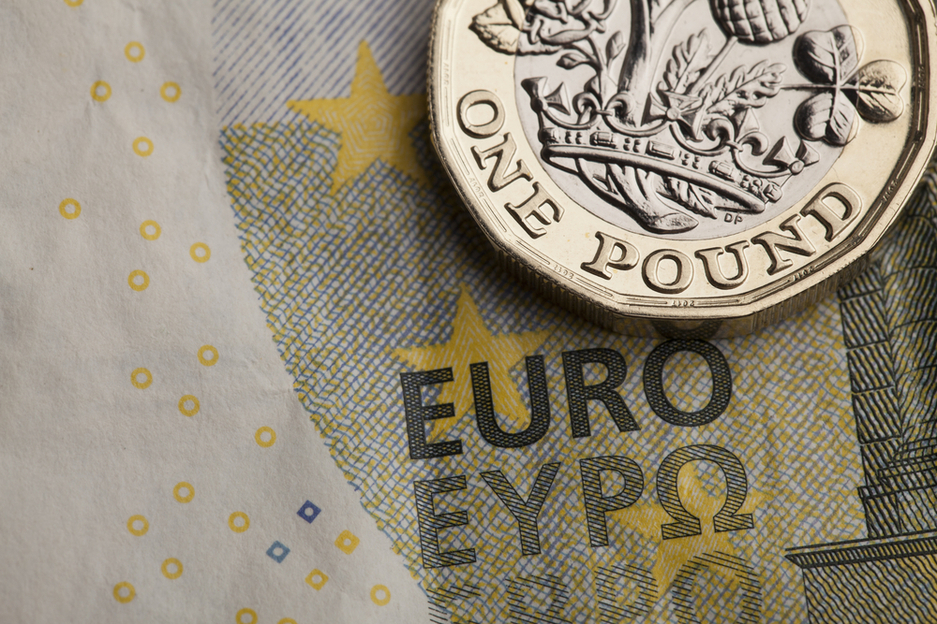 The dollar retreated on Wednesday on recession concerns, with the dollar index hovering just above 104. US Bond yields also declined, with the US 10-year treasury note yielding below 3.2%.

Fed Chair Powell’s testimony on the Semi-Annual Monetary Policy Report before the Senate Banking Committee on Wednesday fuelled fears of a recession in the US. In the first part of his testimony on Wednesday, Powell stressed the Fed’s commitment to tackling soaring inflation rates in the US but stated that recession was ‘certainly a possibility. The dollar has been supported by hawkish Fed policy, but the precarious state of the US economy is pushing the currency down.

Markets reacted strongly to the Fed interest rate announcement as well as the ensuing FOMC Press Conference, causing high volatility in the price of the dollar. In the days following the Fed meeting, however, the dollar has begun re-establishing its equilibrium, as markets had time to process the news.

US inflation keeps rising, forcing the Fed to tighten its monetary policy. PPI climbed 0.8% for the month and 10.8% on an annual basis, falling close to the historically high levels reached in March. CPI in May increased by 8.6% on an annual basis, the largest year-on-year increase since 1981 according to the US Labour Department. Rising food and energy costs have contributed to soaring inflation rates in the US.

US Flash Manufacturing and Services PMI data is scheduled to be released on Thursday and may have a strong impact on the dollar, as they are leading indicators of economic health.

Fed Chair Powell is due to continue his testimony on the Semi-Annual Monetary Policy Report before the Senate Banking Committee on Thursday. This second part of his testimony includes a question-and-answer session and is expected to attract the attention of market participants who will seek to gauge the Fed’s future policy direction.

The Euro gained strength against the dollar on Wednesday, as the dollar was pushed down on growing recession fears, and the EUR/USD rate climbed to the 1.060 level. If the currency pair goes up, it may encounter resistance at 1.078. The EUR/USD is currently testing the support at the 1.036 level that represents 2016 low and, if it falls further, it may find support near a 20-year low of 0.985.

On Wednesday, ECB Vice President Luis de Guindos stated that new ECB bond buys in some eurozone countries should not interfere with the bank’s aim to control inflation. His statements supported expectations of an ECB rate hike in July, propping up the Euro.

Important economic data are scheduled to be released on Thursday for the EU. The most notable economic data are the Flash Manufacturing and Services PMI data, for some of the EU’s leading economies and the Eurozone as a whole.

The Sterling retreated on Wednesday as CPI data showed that UK inflation hit a 40-year high. The dollar retreated as well on Wednesday though, balancing out Sterling’s fall. Overall, the GBP/USD traded sideways against the dollar on Tuesday, exhibiting low volatility, with the GBP/USD rate moving sideways on Wednesday, trading around 1.227. If the GBP/USD rate goes up, it may encounter resistance near the 1.308 level, while if it declines, support may be found near 1.200 and further down near 1.140.

UK inflation touched 9.1% on an annual basis, according to CPI data released on Wednesday. CPI data are leading indicators of consumer inflation and showed that price pressures in the UK remain at 40-year highs. UK Core CPI that excludes food and energy came at 5.9%, which was lower than expected, showcasing the effect of the high energy costs on rising inflation rates.

The cost of living in the UK has been increasing, driven primarily by the high cost of energy imports, putting pressure on UK households. Soaring inflation rates add more pressure on the BOE to continue increasing its interest rates. Stagflation is a risk for the UK economy, however, as for many other countries, economic stagnation coupled with rising inflation creates a toxic mix for the economy.

Britain’s uncertain economic outlook limits the BOE’s ability to shift towards a more aggressively hawkish policy. By performing a modest rate hike the BOE is trying to strike a balance between battling inflation and supporting the sluggish economy.

UK Flash Manufacturing and Services PMI data is scheduled to be released on Thursday and may affect the Sterling, as they are leading indicators of economic health.

The Yen benefitted from the dollar’s retreat on Wednesday, with the USD/JPY pair trading sideways, above the 136 level. The Yen continues to trade near a 24-year low against the dollar, with the USD/JPY pair remaining above the 135.3 level resistance representing the 2002 high of 135.3. If the USD/JPY declines, support might be found near the 130.5 level and further down at the 127 level. If the pair climbs again, it may find resistance near the 1998 high of 147.7.

This week, markets had time to absorb last week’s interest rate announcements by both the Fed and the BOJ, driving the Yen down. Last week, the BOJ kept its benchmark interest rate at -0.10%, despite the rising inflation rates in Japan. Japan’s CPI inflation index has breached the BOJ’s 2% target, reaching 2.1% for the first time in seven years.

The BOJ’s decision to keep its interest rate unchanged emphasizes the divergence between the BOJ’s fiscal policy and that of other major Central Banks, especially following the Fed’s 75 base point rate hike. While other countries are moving towards quantitative tightening, Japan continues to pour money into the economy and maintains its negative interest rate. The difference in interest rates with other major Central Banks puts the Yen at a disadvantage, driving its price down.

The BOJ and the Japanese government are in favor of a weak yen, as it makes Japanese exports more competitive and bond-buying cheaper. The combination of a weak currency and rising inflation, however, is burdening Japanese households.