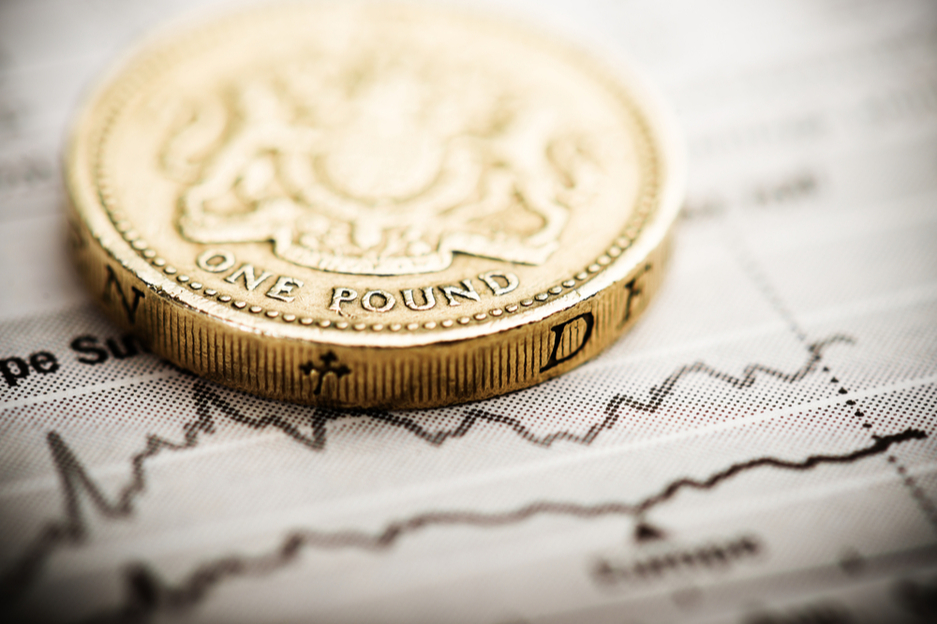 The dollar opened the week on a very high note, as the dollar index was catapulted to a fresh 20-year high of 110.25 early on Monday. US Treasury yields remained unchanged, as Monday was a Bank Holiday in the US.

Fed rhetoric remains hawkish, indicating that the Fed is committed to increase interest rates until inflation has been brought under control. Markets are pricing in a significant Fed rate hike for September, as market odds are leaning towards a 75-bp rate hike.

ISM Services PMI is due to be released on Tuesday and may cause some volatility in dollar prices, as they are key indicators of economic health.

The Euro collapsed on Monday, pushed down by the strong dollar, as the dollar index was catapulted to a fresh 20-year high of 110.25 early on Monday. The EUR/USD rate moved firmly below the parity level for the first time in 20 years, going as low as 0.987. The parity level is strong psychological support, which is not easy to overcome. After breaching the parity level, the currency pair may plummet even further. If the EUR/USD continues to decline, it may find support at the 0.845 level, representing the 2002 low. If the currency pair goes up, it may encounter resistance at 1.019 and further up at 1.036.

Europe is facing an energy crisis, which seems to be escalating, driven by the EU’s dependency on Russian energy. G7 finance ministers have agreed to impose a cup on Russian oil prices in an attempt to reduce Russia's ability to fund its war against Ukraine. Gazprom has shut down the Nord Stream 1 gas pipeline in retaliation, leaving the EU vulnerable to the winter ahead and plunging the EU deeper into the energy crisis. On Monday, the European benchmark gas contract jumped as much as 35%, spreading fears of energy rationing and blackouts. High energy costs in the Eurozone are driving the Euro down, while inflationary pressures mount.

In its latest policy meeting, the ECB raised its interest rate by 50 base points, bringing its benchmark interest rate to 0%. The ECB’s interest rate remains low, especially compared to the Fed’s 2.50% interest rate. The economic outlook in the EU remains poor, however, limiting the ECB’s ability to raise interest rates.

This week, all eyes are going to be on the ECB and its much-anticipated policy meeting on the 8th. Reports of a steep rate hike of 75 bps in Thursday’s meeting are boosting the Euro. ECB members’ speeches at the recent Jackson Hole Symposium were more hawkish than anticipated, fuelling expectations of a shift towards a tighter monetary policy.

The British Pound plummeted early on Monday, as the dollar was catapulted to new 20-year highs. GBP/USD fell to 1.148 early in the day but rose later in the day to 1.151. If the GBP/USD rate goes up, it may encounter resistance near the 1.190 level, while if it declines, support may be found near 1.140, representing the 2020 low.

The Sterling posted its worst monthly low in August since 2016, pushed down by Britain’s grim economic outlook and political instability. On Monday the British pound retreated to its lowest level since 1984, ahead of the Tory election results.

A climate of political uncertainty has been putting pressure on the GBP over the past few months, especially after former PM Boris Johnson’s resignation. On Monday, the long run for the Tory party leadership ended, bringing a measure of stability and propping up the Sterling later in the day. Former Foreign Secretary Liz Truss won the Tory race and was announced UK’s next Prime Minister. Truss has repeatedly condemned BOE policy though and her rhetoric includes a review of the BoE’s mandate. If Truss revises BOE policies in the future, the Sterling may slip even lower.

Britain’s poor economic outlook is preventing a more hawkish fiscal policy and is hampering the BOE’s attempts to bring inflation down. UK inflation reached double digits in July, with CPI climbing to 10.1% on an annual basis and is expected to rise even higher in the following months. Soaring energy and food prices put pressure on British households. According to the British Chambers of Commerce forecasts, inflation in the UK may hit 14% later in the year.

The Yen continued to decline on Monday, weakened by the rising dollar. The USD/JPY rate benefited from the dollar’s rise to a fresh 20-year high, reaching above 140.60. If the USD/JPY pair falls, support might be found near 138.0 and further down at 134.2. If the pair climbs, it may find further resistance at the 1998 high of 147.7.

The increased divergence between the US and Japanese monetary policies has widened the gap between their respective bonds, putting pressure on the Yen. Risk sentiment has soured in the past couple of weeks on increased Fed rate hike expectations. US Fed officials are displaying an aggressively hawkish stance, increasing the odds of a steep rate hike in September.

Inflationary pressures are increasing in Japan, mainly due to the high cost of imported energy. The combination of a weak currency, low wages, and rising inflation is burdening Japanese households. Rising oil prices on Monday put more pressure on the Yen.

Minor economic indicators are scheduled to be released on Tuesday for Japan and may affect the Yen a little. These include Average Cash Earnings, Household Spending, and 30-y Bond Auction.