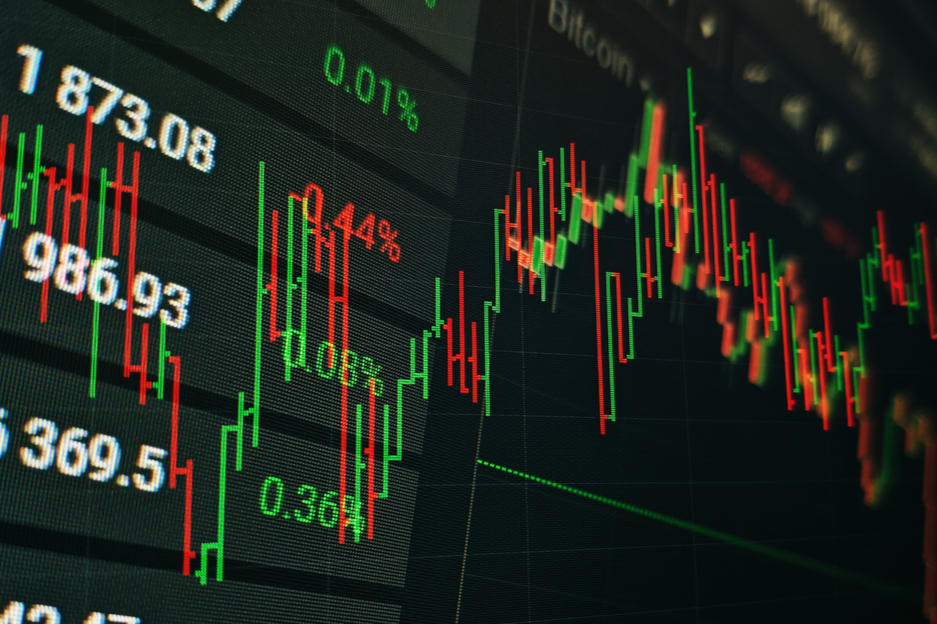 Russia is reported to have gathered over 120,000 troops on the Ukrainian border, as well as military hardware and medical supplies, and the pentagon warns that an invasion seems imminent. Russian President Vladimir Putin however, has denied plans to attack Ukraine and accused the US of using Ukraine as a tool to contain Russia.

There was a flurry of diplomatic activity this week, with the French President Emmanuel Macron taking a leading role in the negotiations. Macron met with his Russian counterpart, Vladimir Putin in Moscow on Monday, in a bid to avert an invasion of Ukraine. The French President had a lengthy 5-hour consultation with Putin but has not so far succeeded in de-escalating the crisis. Macron visited Kiev on Tuesday, in an attempt to promote peaceful negotiations between the two countries. US President Joe Biden met with the new German chancellor, Olaf Scholz, on Monday to discuss the Russian-Ukraine crisis and possible sanctions against Russia.

The EU threatens Russia with heavy economic and trade sanctions in the event of an attack against Ukraine, which might backfire though, and have a heavy impact on the Eurozone. The EU relies on Russia for key commodities, such as wheat, natural gas and oil, and the price of these goods is already increasing. A disruption in importing these commodities would likely result in rising prices, creating an energy crisis and further increasing inflation rates in the EU. European Commission President Ursula von der Leyen stated on Monday that the EU is attempting to build a partnership for energy security with the US and other Natural Gas suppliers, in an attempt to mitigate a potential energy crisis and shield EU consumers and households from energy shortages.

US treasury yields continued their ascend on Tuesday, supported by Fed rate hike expectations. The dollar index changed only marginally on Tuesday from Monday’s levels, ranging between 95.40 and 95.73, showing low volatility as traders await the release of Important financial indicators later this week to gauge the frequency and aggressiveness of future rate hikes.

The Federal Reserve has adopted a more cautious approach to tightening its fiscal policy than anticipated. A more hawkish pivot in its policy was expected in the face of soaring inflation rates in the US. On the other hand though, the recent Omicron wave through the US has set the US economy back, costing jobs and slowing down many business sectors. In the coming months, the Fed will need to assess financial, inflation and employment conditions, in order to move towards a more hawkish fiscal policy in a way that will be sustainable by the US economy.

Several important announcements are scheduled for Wednesday in the US. These include: Crude Oil Inventories, FOMC Member Mester and Bowman Speeches and 10-y Bond Auction. The FOMC member speeches in particular, are likely to cause volatility in the dollar, as traders will scan their speeches in order to gain insight into the aggressiveness of the Fed’s fiscal policy.

The EU Central Bank in its policy meeting last week kept its interest rates unchanged and continued its ultra-accommodating monetary policy, as expected. The ECB Monetary Policy Statement, though, contained hints that the bank might eventually start moving towards a less dovish policy and the Euro spiked following the ECB’s statement. Mounting inflationary pressures in the EU seem to be finally catching up with the ECB, which might be forced to tighten its monetary policy within the year.

On Monday however, ECB president Christine Lagarde discussed the issue in the European Parliament and stated that any move to tackle eurozone inflation would be “gradual”. Lagarde is known as a staunch supporter of a dovish monetary policy in order to boost the Eurozone economy after the pandemic. The ECB President stated that the ECB aims to tighten monetary policy gradually, in order to prevent a new debt crisis in the EU, as Italian and Greek bond yields rose to pre-pandemic heights last week. Bond yields in the Eurozone have been supported since the start of the pandemic by the ECB’s bond-buying program, but if the ECB cuts off the fiscal stimulus abruptly, several countries may face serious borrowing issues.

The EUR/USD rate was catapulted to 1.145 last week as the Euro gained strength and the dollar weakened, but softened after Lagarde issued a more dovish statement on Monday. EUR/USD continued trading sideways on Tuesday, around 1.142, with very low volatility. If the currency pair goes up, it may encounter resistance at 1.148, while if it falls, support may be found around 1.275 and further down at 1.118.

Economic indicators that are scheduled to be released on Wednesday for the Euro, include: German Trade Balance, Monthly Italian Industrial Production and German 30-y Bond Auction. These are indicators of trade activity and economic activity in two major EU countries, but are not expected to cause high volatility for the Euro.

The uncertain political climate in the UK is putting pressure on the pound, as British PM Boris Johnson is facing opposition even from within his own party and is pressured to resign. Last week a report into the ‘party gate’ scandal was released, containing heavy criticism against the actions of the British PM and finding ‘failures in leadership’. The negative climate against the British PM does not seem to abate, on the contrary, last week Boris Johnson falsely accused opposition leader Keir Starmer of failing to prosecute Jimmy Savile over sexual abuse scandal. Starmer was attacked on Monday by an angry mob, which many consider was ignited by Boris Johnson’s claims. Johnson’s allegations were seen as a desperate bid to draw attention from his own failures and backfired against the British PM.

The pound is supported by the Bank of England’s decision to raise its interest rate by 25 basis points, bringing the current rate to 0.5%. The BOE has adopted a more aggressively hawkish policy so far than the Fed and the ECB, in an attempt to combat rising inflation rates in the UK. This is the first time since 2004 that the BOE has announced back-to-back rate hikes, as the UK Central Bank also raised its interest rate in its previous meeting in December, from 0.1% to 0.25%.

GBP/USD traded sideways on Tuesday, around the 1.354 level, only marginally higher from Monday’s levels. If the GBP/USD rate goes up again, there may be resistance at the 1.375 level, while if it declines, support may be found at 1.332 and further down at 1.317.

USD/JPY spiked on Tuesday, as the Yen dipped yet again. A number of economic indicators were released on Tuesday for the Yen, including: Average Cash Earnings, Household Spending, Bank Lending and Current account. These are indicators of employment and economic activity in Japan and all the data released were lower than predicted, showing that the economy in Japan is halting and pushing the Yen further down. If the USD/JPY pair gains strength, it may find resistance at 115.6 and at 116, while if it declines, support might be found at 114.8 and further down at 113.48.

The Yen remains at its lowest levels in decades, creating problems for households, as imported goods, especially food and energy, are becoming increasingly expensive for Japanese households.  The BOJ’s dovish monetary policy is creating a gap in interest rates between other major Central Banks, especially the Fed and the BoE, who are raising their benchmark interest rates and is putting pressure on the currency.

On Wednesday the Annual M2 Money Stock and Preliminary Machine Tool Orders are scheduled to be released for Japan. These are indicators of inflation and economic activity in Japan and may cause some volatility for the currency.