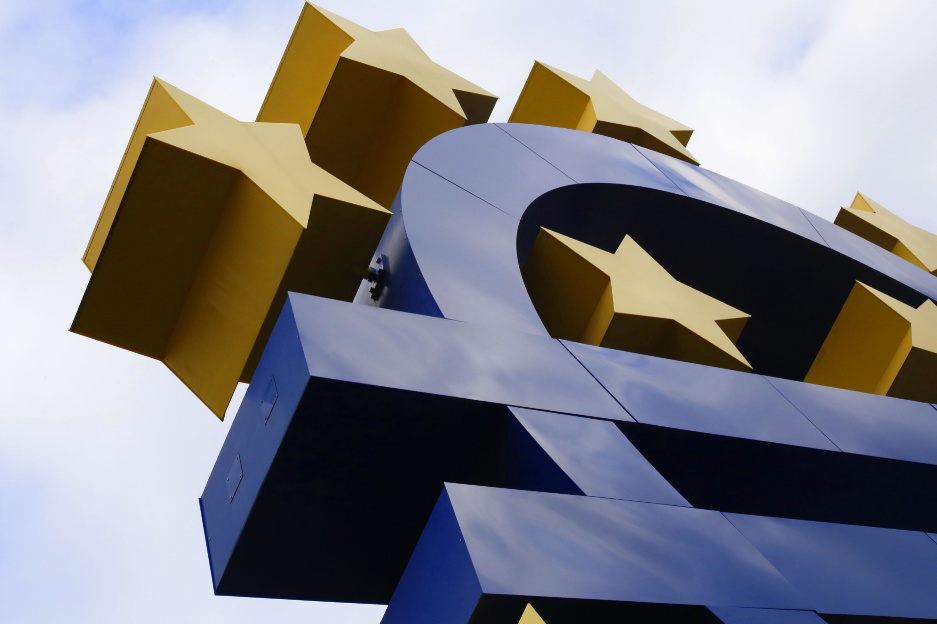 The dollar retreated on Tuesday with the dollar index falling to 106.6. US Bond yields remained firm though, with the US 10-year treasury note yielding approximately 3%.

The dollar had spiked last week, boosted by soaring US inflation rates, with the dollar index rising above 109.2. Global recession concerns also increased the appeal of the safe-haven dollar, catapulting its price to 20-year highs last week. This week the dollar has pulled back from last week’s highs, however, as it had been trading in overbought territory.

US economic outlook seems to be improving, while inflation rates continue to rise. Soaring US inflation rates last week boosted the dollar. US inflation in June hit a 40-year high of 9.1% on an annual basis, increasing the chances of a steep Fed rate hike this month.

High US inflation rates are forcing the Fed to tighten its monetary policy. Another rate hike of 75 base points is expected for July and is already been priced in by markets and even a 100-bps rate hike was anticipated last week by several market participants. Fed rhetoric at the end of last week and this week so far, has been more cautious, however. Markets are now trimming rate hike bets following less hawkish Fed rhetoric, with odds in favor of a 75-bps rate hike at the next Fed policy meeting next week.

Several minor US financial indicators are scheduled to be released on Wednesday but are not expected to affect the dollar significantly. Fed rhetoric and ECB monetary policy will likely be the main drivers of the dollar this week, ahead of the Fed meeting next week.

The Euro jumped on Tuesday, amid reports that the ECB may consider a higher-than-expected rate hike this week. The EUR/USD rose to 1.026, as the Euro gained strength, while the dollar dipped. If the currency pair goes up, it may encounter resistance at 1.050 and further up at 1.078. If the EUR/USD continues to fall past the parity level, it may find support near the 20-year low of 0.985.

Eurozone inflation remained at record high levels in June, as CPI data released on Tuesday. Inflation in June remained at 8.6% on an annual basis, which was unchanged from last month’s data, driven primarily by rising food and energy costs.

Eurozone bonds and the Euro rallied on Tuesday, on reports that the ECB would discuss this week whether to raise its interest rates faster than expected. A rate hike of 25 base points is expected at this week’s ECB policy meeting. According to a report from Reuters however, EU policymakers are considering a 50-bps rate hike at their meeting on Thursday.

The much-awaited ECB Monetary Policy meeting on Thursday will determine the Euro’s future direction, as the ECB is expected to raise its benchmark interest rate this week for the first time since 2011. A rate hike of 25 base points is widely expected and has been priced in by markets, which would still keep the ECB rate in negative territory, from -0.50% to -0.25%. In contrast, a Fed rate hike of at least 75 bps this month is priced in by markets, emphasizing the gap between ECB and Fed policies, and putting pressure on the Euro. In case, however, the ECB raises interest rates by 50 bps on Thursday, we expect to see a strong boost in Euro price.

The ECB is also likely to detail its plan to deal with fragmentation in the Eurozone at Thursday’s meeting. There are dissenting voices within the ECB on the anti-fragmentation tool that is being prepared to balance out economic differences caused by the wide range of lending rates across Eurozone states.

Struggling Eurozone economies, rampant inflation, and a looming energy crisis in the EU create a toxic combination. Concerns of an imminent energy crisis in the Eurozone keep the Euro down, as Russia is limiting its natural gas exports to certain EU countries. Last week, Nord Stream 1, Germany’s biggest gas pipeline, was shut off for routine maintenance, which may provide an excuse to cut off completely gas supplies from this pipeline. Moreover, Gazprom announced on Monday that it could not guarantee gas supplies to certain countries, due to ‘extraordinary’ circumstances, further exasperating the EU’s energy crisis.

The Sterling jumped on Tuesday, boosted by hawkish BOE rhetoric, as the dollar weakened. The GBP/USD rate spiked, climbing above 1.204. If the GBP/USD rate goes up, it may encounter resistance near the 1.219 level, while if it declines, support may be found near 1.140.

Renewed risk-aversion sentiment and soaring US inflation rates boosted the dollar last week, driving down competing currencies. The dollar started this week low, however, propping up the Sterling.

Economic data released on Tuesday for the UK were overall disappointing. Britain’s unemployment rate was unchanged from last month, holding at 3.8%, and unemployment claims show that the number of unemployed is decreasing in the UK. The Average Earnings Index however dropped to 6.2% from 6.8% last trimester, emphasizing the cost-of-living squeeze in the UK.

Bank of England Governor Andrew Bailey, however, delivered a speech on Tuesday, which was more hawkish than expected. Bailey stated that the Bank of England is considering the biggest increase in interest rates for almost 30 years to bring inflation down from a 40-year high. The next BOE monetary meeting is scheduled for August, and markets have been pricing in a modest 25 base points rate hike. Bailey, however, hinted that the BOE is open to a 50-bps rate hike in August, boosting the Sterling.

Britain’s uncertain economic outlook limits the BOE’s ability to shift towards a more aggressively hawkish policy. Stagflation is a risk for the UK economy, as soaring inflation rates add more pressure to the BOE to continue increasing its interest rates. UK inflation has risen to 40-year highs in June touching 9.1% on an annual basis, driven primarily by the high cost of energy imports, putting pressure on UK households.

The BOE has so far been adopting a moderate stance, trying to strike a balance between battling inflation and supporting the sluggish economy. The Fed, on the other hand, is moving at an aggressively hawkish pace, spurred by soaring US inflation rates. A Fed rate hike of at least 75 bps this month is priced in by markets, highlighting the divergence in monetary policy between the Fed and the BOE and putting pressure on the Sterling.

Political instability in the UK is also putting pressure on the pound, after British PM Boris Johnson’s resignation. As the matter of his succession will have to be decided soon, there is renewed political uncertainty adding pressure on the Sterling.

Several economic indicators are scheduled to be released on Wednesday for the UK. The most important indicators are the Annual CPI and Core CPI inflation data, which are key indicators of consumer inflation and may affect BOE policy. Political turmoil in the UK is also expected to affect the currency, as developments on the subject of Boris’ succession are expected within the week.

The Yen benefitted from the dollar’s decline early on Tuesday but pared its gains later in the day. The USD/JPY pair fell to nearly 137.4, but rebounded later, climbing above the 138 level. Last week, the currency pair rose to 139-level for the first time since August 1998. If the USD/JPY declines, support might be found near the 134.2 level and further down at 131.7. If the pair climbs it may find resistance near 139.4 and further up at the 1998 high of 147.7.

On Tuesday, the Yen rallied a little, not on its merit, but primarily because the dollar dipped, raising the appeal of the competing Yen. Rising global recession fears have sparked a risk-aversion sentiment, boosting safe-haven assets. The dollar has been outperforming competing currencies, however, such as the Yen, with many traders considering it to be losing its safe-haven status.

Inflation in Japan remained above the BOJ’s 2% target last month, reaching 2.1% on an annual basis, and is expected to rise even further this month. National Core CPI for Japan is going to be released on the 22nd, and it is estimated that inflation in Japan will climb above 2.2%. The combination of a weak currency and rising inflation is burdening Japanese households.

The main event that is likely to draw the attention of JPY traders this week is the BOJ policy meeting on the 21st. The BOJ is going to announce its main refinancing rate and issue a statement describing its fiscal policy.  So far, the BOJ has kept its benchmark interest rate unchanged and is expected to maintain its negative interest rate at this week’s meeting. Japan continues to pour money into the economy, while other countries are adopting a tighter fiscal policy.