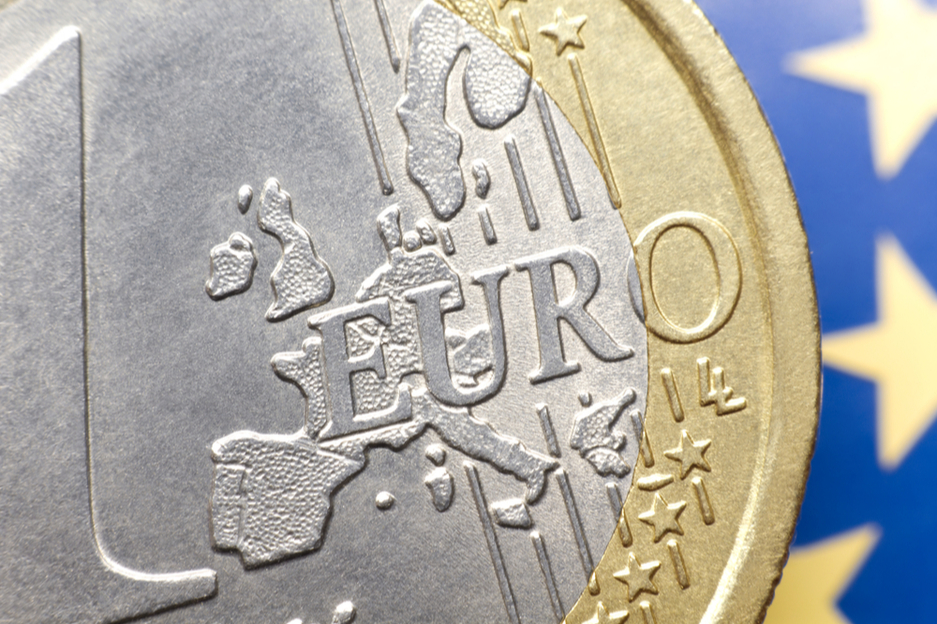 The dollar exhibited high volatility on Wednesday, as Fed rate hike expectations waned. Early on Wednesday the dollar index shot up above 110.7 but plummeted by a whole point below 109.7 later in the day. US Treasury yields were similarly affected, with the US 10-year bond yield falling from 3.34% to 3.25%.

Fed rhetoric had propelled the dollar to 20-year highs in the past couple of weeks amidst mounting expectations of a steep Fed rate hike in September.

Fed rhetoric on Wednesday remained hawkish, although markets perceived FOMC members’ speeches as more cautious. FOMC member Loretta Mester stressed that the Fed needs to continue increasing its short-term interest rate to fight soaring inflation. She also pointed out the risks of the US economy entering a recession, which hints that the US Central Bank might need to move less aggressively. Fed Vice Chair Lael Brainard’s speech was slightly more hawkish, vowing to press the fight against inflation on Wednesday. In her speech, Brainard however avoided committing to a specific course of action.

The dollar plummeted following the speeches of FOMC Members Mester and Brainard. Markets had been pricing in a significant Fed rate hike of 75-base points for September, but odds of a September rate hike started shifting in favor of a 50-bp increase in interest rate.

US inflation remains at a multi-decade high of 9.1%, but its ascend seems to have been arrested for the time being, mainly due to a slowdown in energy costs. Cooling inflation shows that the Federal Reserve’s aggressive monetary tightening yields results and removes some pressure on the Fed to increase interest rates.

The Fed is tasked with battling soaring inflation without the benefit of a strong economic background. A robust economic outlook is required to enable the Fed to tighten its monetary policy further.

Fed Chair Jerome Powell is due to deliver a speech on Thursday for the Cato Institute, which is likely to cause volatility for the dollar, as Fed rhetoric is one of the primary drivers of the dollar.

The Euro rallied on Wednesday, ahead of Thursday’s much-anticipated ECB meeting. The EUR/USD rate was catapulted to the parity level later in the day, after falling as low as 0.986. If the EUR/USD declines again, it may find support at the 0.845 level, representing the 2002 low. If the currency pair goes up, it may encounter resistance at 1.019 and further up at 1.036.

The dollar had been propelled to 20-year highs in the past few days, boosted by aggressively hawkish Fed rhetoric and expectations of a sharp increase in interest rates in September. On Wednesday however, Fed rhetoric was perceived as more cautious, pushing the dollar down and propping up competing assets. Markets are moderating their expectations of a Fed rate hike, while the odds in favor of a sharp ECB hike on Thursday remain high.

All eyes on Thursday are going to be on the ECB and its much-anticipated policy meeting. Reports of a steep rate hike of 75 bps in Thursday’s meeting are boosting the Euro. ECB members’ speeches at the recent Jackson Hole Symposium were more hawkish than anticipated, fuelling expectations of a shift towards a tighter monetary policy. ECB President Christine Lagarde is due to deliver a speech after the conclusion of the ECB policy meeting on Thursday and the tone of her speech will likely affect the direction of the Euro.

Economic indicators released for the Eurozone on Wednesday exceeded expectations, increasing the odds of a large increase in ECB interest rate and boosting the Euro. Employment rates increased and quarterly revised GDP went up by 0.8%, compared to the previous value of 0.6%.

The economic outlook in the EU remains poor, however, limiting the ECB’s ability to raise interest rates. In addition, Europe is facing an energy crisis, which seems to be escalating, driven by the EU’s dependency on Russian energy. G7 finance ministers have agreed to impose a cup on Russian oil prices in an attempt to reduce Russia's ability to fund its war against Ukraine. Gazprom has shut down the Nord Stream 1 gas pipeline in retaliation, leaving the EU vulnerable to the winter ahead and plunging the EU deeper into the energy crisis, spreading fears of energy rationing and blackouts. High energy costs in the Eurozone are driving the Euro down, while inflationary pressures mount.

The Sterling was volatile on Wednesday, as the GBP/USD dropped below the 1.140 level support early in the day, touching its lowest level since 1984. GBP/USD pared its losses later in the day, rising above 1.151 on Tuesday. If the GBP/USD rate goes up, it may encounter resistance near the 1.190 level, while if it declines, support may be found near 1.140 again, representing the 2020 low.

The Sterling has been under pressure by the ascend of the competing dollar for the past few weeks. On Wednesday however, the dollar retreated, providing some support for the pound.

The Sterling posted its worst monthly low in August since 2016, pushed down by Britain’s grim economic outlook and political instability. A climate of political uncertainty has been putting pressure on the GBP over the past few months, especially after former PM Boris Johnson’s resignation in July. On Tuesday, Former Foreign Secretary Liz Truss formally became UK’s next Prime Minister, bringing a measure of stability and propping up the Sterling.

The Yen plummeted to a 24-year low against the dollar early on Wednesday but pared some of its losses later in the day. The USD/JPY rate was catapulted to the 145 level briefly then dropped back to 144. If the USD/JPY pair falls, support might be found near 138.0 and further down at 134.2. If the pair climbs, it may find further resistance at the 1998 high of 147.7.

Leading indicators released on Wednesday for Japan fell short of expectations, showing that Japan’s economic outlook remains poor. Japanese Finance Minister Shunichi Suzuki stated on Tuesday that sharp yen moves were "undesirable" and that he was monitoring market volatility with a great sense of urgency.

The BOJ keeps bond yields low, weakening the Yen. On Wednesday, the BOJ announced that it would buy JPY550 billion of bonds, up from a prior level of JPY500 billion, aiming to keep the 10-year bond yield below 0.25%.

The increased divergence between the US and Japanese monetary policies has widened the gap between their respective bonds, putting pressure on the Yen. US Fed officials are displaying an aggressively hawkish stance, increasing the odds of a steep rate hike in September.

Important economic indicators for Japan are scheduled to be released on Thursday. Final GDP and Final GDP Price Index data especially may provide information on Japan’s economic outlook and may cause some volatility in the Yen price.