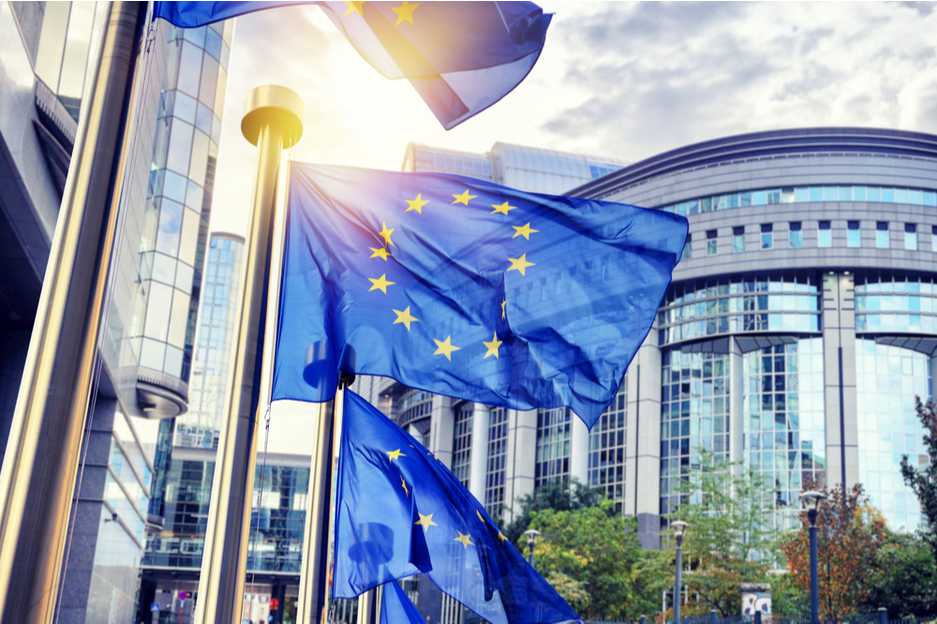 The dollar rose again on Thursday, with the dollar index reaching the 100.60 level, spurred by a dovish ECB statement. The ECB’s statement was less hawkish than expected, driving the Euro down and propping up the dollar. Yields also rose across the US treasury curve, with the US 10-year treasury note climbing above 2.8% on Thursday.

Inflation remains one of the biggest problems of the US economy, with CPI data released on Tuesday showing that headline inflation in the US rose to 8.5%, its highest rate since 1981. Producer Price data jumped by 11.2% from last year’s data on Wednesday, marking the biggest increase on record in over a decade. Soaring inflation rates in the US have increased expectations of a high rise in the Fed’s benchmark interest rate, buoying the dollar.

This week, Fed rhetoric continued raising expectations of a steep rate hike, with FOMC member Evans commenting on Monday that an interest rate rise of 50 base points in May seems highly likely. On Tuesday, FOMC Member Brainard delivered a speech about the economy at an online event hosted by the Wall Street Journal. Brainard emphasized in her speech the importance of bringing down inflation in the US through rate hikes and balance sheet trimming. Brainard was formerly considered one of the more dovish FOMC members and her recent hawkish tones carry extra weight, further boosting the dollar. On Thursday, FOMC Member Loretta Mester stated that a 50 base point rate hike is on the table for the next Fed meeting, expressing confidence that the US economy can handle a more aggressive tightening coupled with balance sheet reduction.

FOMC minutes released last week showed that several Fed officials were in favor of a rate hike of 50 base points last month, increasing the chances of a 50 bp increase in the Fed’s benchmark interest rate in May. FOMC minutes also signaled that the US Central Bank would reduce its bond holdings by as much as $95 billion per month.

Reports of escalating violence against Ukraine and increased sanctions on Russia have also turned investors’ interest towards safe-haven assets. On Wednesday, hopes for a resolution of the crisis between Russia and Ukraine were diminished, as Russian President Vladimir Putin announced that diplomatic talks with Ukraine are at a dead end. The Biden administration announced new sanctions last week, targeting Russia’s largest financial institutions to increase economic pressure on Russia.

The Euro plummeted on Thursday, following the release of the ECB statement, with the EUR/USD falling sharply below the 1.080 level support. EUR/USD price corrected later in the day as markets had time to absorb the news, climbing back to the 1.083 level. If the currency pair goes up, it may encounter resistance at 1.118, while if it declines, support may be found at the 1.080 level.

On Thursday, the ECB held its monetary policy meeting and announced its main refinancing rate, which remained unchanged as expected. Investors’ expectations of a shift to a more hawkish policy were dashed after the Bank’s meeting, as the ECB showed no signs of considering a rate hike any time soon. Following the conclusion of the meeting, the ECB issued a statement, which was less hawkish than expected, putting pressure on the Euro. Many investors had anticipated a more hawkish statement, as the last ECB meeting pointed to a more aggressive policy to tackle soaring inflation rates.

The minutes of the latest ECB meeting released last week indicated that many of the Central Bank’s members had expressed concern about the high inflation levels in the EU and were in favor of taking immediate steps towards monetary policy normalization. The ECB however, is hesitant to raise its interest rates, as the Eurozone economy is still struggling to recover from the effects of the pandemic. The ECB is trying to avert a dangerous economic effect known as stagflation, the mix of economic stagnation and high inflation rates.

A new round of EU sanctions on Russia last week also weighed down the Euro. The new EU sanctions will target the energy sector for the first time, with a ban on coal imports from Russia worth €4bn a year. In addition, Russia’s demands for payments of energy imports in Roubles have increased concerns of an impending energy crisis in Europe, putting pressure on the Euro. Germany has already entered the initial phases of implementing an emergency gas law, preparing for rationing gas resources among its population.

This Friday is Good Friday for the Catholic Easter and is a Bank holiday for Germany and other countries, so market volatility is expected to be subdued.

The GBP/USD rate dropped on Thursday, as the dollar gained strength. The GBP/USD rate fell to the 1.303 level but rose to 1.308 later in the day. If the GBP/USD rate goes up, it may encounter resistance at the 1.331 level and further up near the 1.341 level, while if it declines, further support may be found near the 1.267 level.

Several important economic data were released on Wednesday for the UK, including Annual CPI and Core CPI, Annual HPI, Monthly PPI Input, and Output. These are key indicators of inflation and showed that inflation rates in the UK were higher than expected, with headline inflation reaching 7%. UK inflation has hit a 30-year high and is expected to rise further in the coming months, with a peak rate close to 9% in Q4.

Rising commodity prices and import costs in the UK are driving inflation rates higher. The cost of living in the UK has been increasing, driven primarily by the high cost of energy imports, putting pressure on UK households. Soaring inflation rates may induce the BOE to adopt a tighter monetary policy to tame inflation. A more hawkish fiscal policy and consecutive rate hikes though, may stifle the country’s economy and are forcing the BOE to perform a balancing act between bringing inflation under control and allowing for economic growth.

This Friday is Good Friday for the Catholic Easter and is a Bank holiday for the UK and other countries, so market volatility is expected to be below.

The USD/JPY went above the 126 level on Thursday, breaking through the resistance level of the 2015 high at 125.8, as the dollar gained strength. If the USD/JPY declines, support might be found near the 121.3 level and further down near the 118 level.

Monthly Core Machinery Orders and M2 Money Stock data released on Wednesday, were lower than expected and showed that the economy in Japan is sluggish, putting pressure on the Yen.

The primary driver of the Yen over the past few months has been the BOJ’s fiscal policy. This week, the Yen has been pushed further down by the persistently dovish stance of the BOJ. Bank of Japan Governor Haruhiko Kuroda delivered a speech on Wednesday at the Trust Companies Association of Japan's annual meeting, in Tokyo. Kuroda acknowledged the impact on the Japanese economy of increased import costs and stressed the BOJ’s commitment to an ultra-easy monetary policy to support the struggling economy.

Kuroda, in an earlier speech on Monday, re-affirmed the BOJ’s commitment to a monetary easing policy and stated that Japan’s economy is recovering from the impact of the pandemic, but stressed that the war in Ukraine has introduced a high level of uncertainty over the country’s economy.