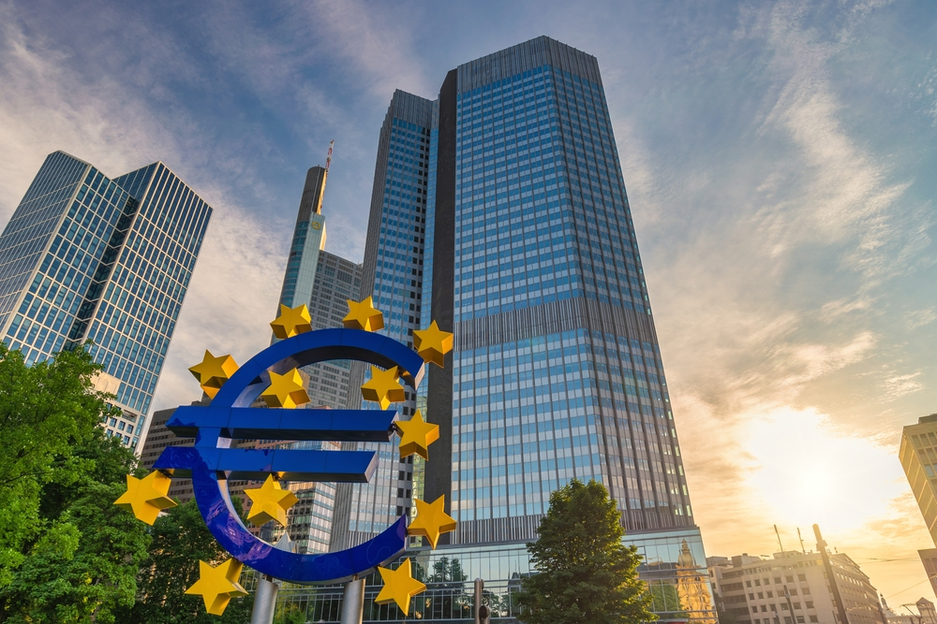 Monday was a slow day for the US, as banks were closed in observance of Juneteenth National Independence Day. The dollar slipped, with the dollar index falling to 104.5, while US Bond yields were closed at Friday’s prices, with the US 10-year treasury note yielding above 3.2%.

Last week, the US Federal Reserve voted to raise its benchmark interest rate by 75 points, taking aggressive action against inflation and bringing its interest rate to 1.75%. Record high US inflation rates have forced the Fed to ramp up its efforts by performing its steeper rate hike since 1994. With 10 out of the 11 FOMC members voting in favour of the rate hike, the Fed sent a clear signal that it plans to tackle soaring inflation rates.

Markets reacted strongly to the Fed interest rate announcement as well as the ensuing FOMC Press Conference, causing high volatility in the price of the dollar. However, in the days following the Fed meeting, the dollar has begun re-establishing its equilibrium, as markets had time to process the news.

US Existing Home Sales data are due to be released on Tuesday and may cause slight volatility in dollar price. FOMC Member Loretta Mester is also scheduled to deliver a speech on Tuesday and her speech is expected to draw traders’ interest, as the Fed’s stance in the coming months will affect the dollar considerably.

On Monday, the Euro edged higher, bolstered by hawkish ECB rhetoric, while the dollar slipped, and the EUR/USD rate climbed to 1.051. If the currency pair goes up, it may encounter resistance at 1.078. The currency pair is currently testing the support at the 1.036 level that represents 2016 low and, if it falls further, it may find support near a 20-year low of 0.985.

Political uncertainty in France halted the Euro’s ascend on Monday, as French President Emmanuel Macron lost an absolute majority in the country's parliamentary election. Macron's coalition gained the most seats in the National Assembly but did not secure the absolute majority needed to control parliament.

Last week, an emergency ECB meeting raised expectations of a more hawkish monetary policy boosting the Euro. On Monday, in her testimony before the European Parliament, ECB President Christine Lagarde confirmed plans of tightening monetary policy and raising interest rates to tackle rising inflation. In her address to the Parliament, Lagarde stated that recession was not the ECB’s baseline scenario for the eurozone, propping up the Euro.

Minor economic indicators are scheduled to be released for the Eurozone on Tuesday, which is not expected to have a considerable impact on the currency.

The GBP/USD rate rose to 1.225 on Monday, as the dollar weakened. If the GBP/USD rate goes up, it may encounter resistance near the 1.308 level, while if it declines, support may be found near 1.200 and further down near 1.140.

Britain’s uncertain economic outlook limits the BOE’s ability to shift towards a more aggressively hawkish policy. By performing a modest rate hike the BOE is trying to strike a balance between battling inflation and supporting the sluggish economy. The BOE’s Monetary Policy Statement last cast doubts on whether the UK Central Bank would continue its policy of monetary tightening. Even though the BOE is moving cautiously, markets are pricing in a rate hike of up to 50 base points at the bank’s next policy meeting in July, boosting the currency.

Headline inflation in the UK has risen to a new 40-year high of 9%, while core inflation hit 6.2%. The cost of living in the UK has been increasing, driven primarily by the high cost of energy imports, putting pressure on UK households. Stagflation is a risk for the UK economy, as for many other countries, as economic stagnation coupled with rising inflation creates a toxic mix for the economy.

MPC Members Pill and Tenreyro are due to deliver speeches on Tuesday, which may have a significant impact on the Sterling. The BOE is currently navigating turbulent times, and market participants will follow MPC members’ speeches closely to gauge the BOE’s direction in the coming months.

The Yen continued to decline on Monday, even as the dollar weakened, with the USD/JPY pair climbing above 135, testing the 135.3 level resistance. If the USD/JPY declines, support might be found near the 130.5 level and further down at the 127 level. If the pair climbs again, it may find resistance near the 2002 high of 135.3.

The BOJ maintains an ultra-loose monetary policy, keeping its benchmark interest rate at -0.10%, despite the rising inflation rates in Japan. Japan’s CPI inflation index has breached the BOJ’s 2% target, reaching 2.1% for the first time in seven years. The BOJ and the Japanese government are in favour of a weak yen, as it makes Japanese exports more competitive and bond-buying cheaper. The combination of a weak currency and rising inflation, however, is burdening Japanese households.

The BOJ’s decision to keep its interest rate unchanged emphasizes the divergence between the BOJ’s fiscal policy and that of other major Central Banks, especially following the Fed’s steep rate hike. While other countries are moving towards quantitative tightening to return to pre-pandemic fiscal policies, Japan continues to pour money into the economy and maintains its negative interest rate. The difference in interest rates with other major Central Banks puts the Yen at a disadvantage, driving its price down.