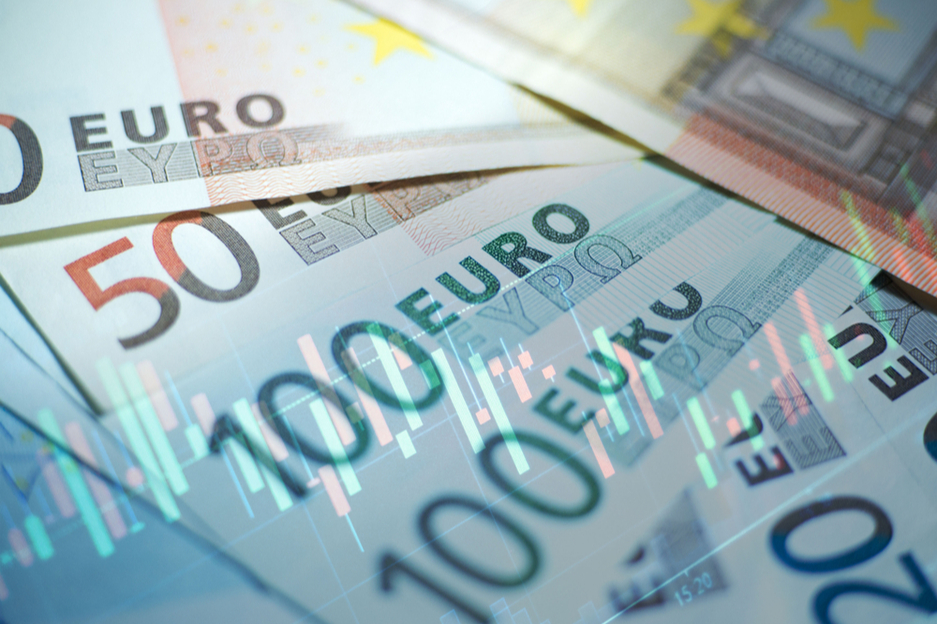 Thursday was Thanksgiving Day, which is a Bank Holiday in the US. There were no economic indicators scheduled to be released on Thursday and the dollar traded at a relatively low.

The dollar extended losses on Thursday, on reduced rate hike expectations, touching its lowest level since August. The dollar index remained below the 106 level most of the day, reaching as low as 105.6. As Thursday was a Bank Holiday, US Treasury yields remained the same, with the US 10-year bond yielding 3.7%.

The minutes of latest FOMC minutes were released on Wednesday and were more dovish than expected. The minutes revealed that many FOMC officials were in favor of slowing rate hikes soon. Many Fed officials are concerned about the negative impact of rate hikes on the economy. The dollar collapsed following the release of the FOMC meeting minutes, as future rate hike expectations were diminished.

Fed rhetoric is especially important this week as it may provide hints on the US central bank’s direction after recent soft inflation data. Fed rhetoric remained hawkish this week, although cautiously so, putting pressure on the dollar. The consensus between FOMC members seems to be that although inflation is cooling, further tightening will be required to bring inflation down consistently to the central bank’s 2% target.

The 25th is Black Friday which, following Thanksgiving, is an unofficial holiday in the US. No economic indicators are scheduled to be released on Friday, and relatively low volatility is expected for the dollar.

The Euro edged higher on Thursday, benefitting from the dollar’s decline. EUR/USD touched 1.045, before paring some of the day’s gains. If the EUR/USD pair declines, it may find support at the parity level and further down near 0.973. If the currency pair goes up, it may encounter further resistance near 1.061.

The Accounts of the latest ECB Monetary Policy were released on Thursday and were more hawkish than expected, boosting the Euro. ECB officials appear to be concerned that core inflation will not stabilize. The consensus among ECB members seemed to be that the central bank needs to prevent high inflation from becoming entrenched, regardless of a pessimistic economic outlook. A large number of ECB members appeared to be in favor of a 75-bp rate hike at the central bank’s next policy meeting.

In its latest monetary policy meeting, the ECB raised its interest rate by 75 basis points to 1.5%, the highest since 2009. Soaring EU inflation rates are forcing the central bank to hike rates aggressively to reduce price pressures. Market odds are currently in favor of a 50-bps rate hike at the ECB’s next monetary policy meeting.

Eurozone economic outlook is poor, showing signs that the EU is entering a recession, limiting the ECB’s ability to raise interest rates. As expected, Eurozone GDP grew by 0.2% in the third quarter of 2022. Economic expansion is slowing down, following a 0.7% GDP growth in the second quarter. Annual EU GDP growth was in line with expectations, printing at 2.1%. Analysts are predicting stagnation later this year and in the first quarter of 2023. Stagflation becomes a real headache for the ECB, which will be forced to battle inflation without the support of a robust economic background.

Economic activity indicators scheduled to be released on Friday for the Eurozone include Quarterly German Final GDP and German GfK Consumer Climate. These are key indicators for the EU’s leading economy and may affect the Euro.

The Sterling extended gains on Thursday, as the dollar retreated. GBP/USD reached the 1.215 level, before paring some of the day’s gains. If the GBP/USD rate goes up, it may encounter further resistance near 1.228, while support may be found near 1.133 and further down near 1.114.

MPC member Huw Pill delivered a hawkish speech on Thursday, boosting the Sterling. Pill stressed the need for further rate hikes, as inflationary pressures are becoming domestic. He also stated that his decisions will be based on developments in the labor market, as increased inflation usually leads to higher prices and higher wage demands.

The Yen continued to gain strength on Thursday, with the USD/JPY pair touching a three-month low. USD/JPY tested the 138.4 level support, before climbing back to 138.6 later in the day. If the USD/JPY pair declines, it may find support at 138.4, while further support may be found at 130.4. If the pair climbs, it may find resistance at the psychological level of 145.0 and further up at 146.9.

Flash Manufacturing PMI data released on Thursday for Japan fell short of expectations, putting pressure on the Yen. Manufacturing PMI in November dropped to 49.4 from 50.7 in October, against expectations of expansion to 50.9. November’s PMI crossed the threshold of 50 which denotes a contraction in the sector, indicating that Japan’s economic outlook is worsening.

BOJ Core CPI data on Tuesday exceeded expectations, providing support for the Yen. BOJ CPI for October rose to 2.7% on an annual basis, against 2.0% in September and 2.2% predicted. Hotter-than-expected inflation in Japan is mainly due to the high cost of imported energy. National Core CPI data released last week also indicated that inflation in Japan continues to rise. National CPI rose by 3.6% year-on-year in October, beating expectations of a 3.5% rise. October’s data are much higher than September’s 3.0% print, indicating that price pressures continue to rise in Japan.

Japanese authorities recently staged interventions to support the Yen, as evidenced by the currency’s sudden surges after the USD/JPY moved above the psychological level of 150. However, the Japanese government cannot support the Yen indefinitely, as continuous interventions would not be sustainable.

The annual Tokyo Core CPI scheduled to be released on Friday may provide information on Japan’s inflationary outlook, in addition to Tuesday’s Annual BOJ Core CPI.