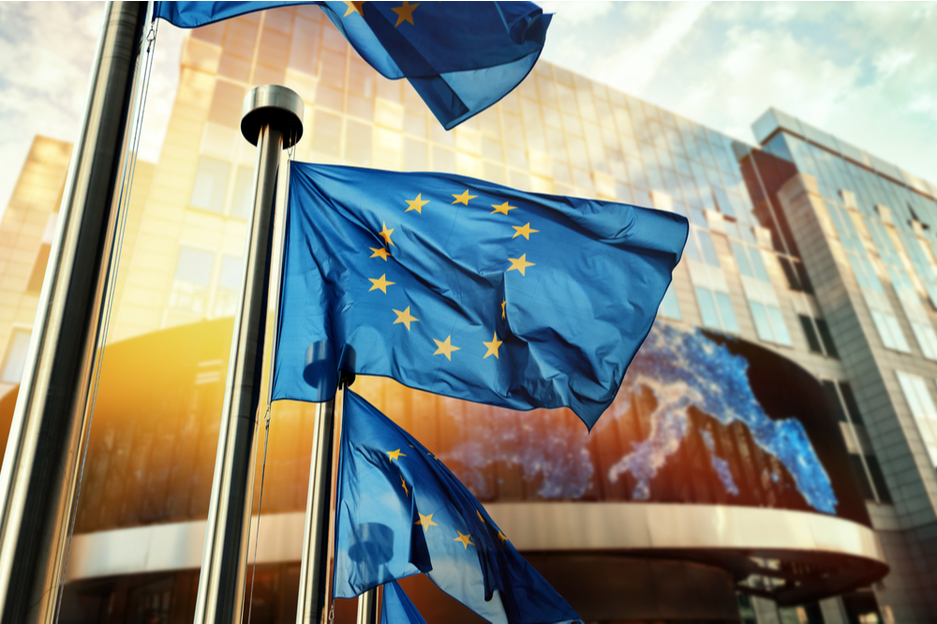 The dollar remained fairly steady on Wednesday, with the dollar index remaining mostly above 102.5. Bond yields also rose, with the US 10-year treasury note yielding above 3.0%.

US economic indicators released on Wednesday were mostly negative for the US economy, failing to provide support for the currency. The 10-year US bond auction, on the other hand, boosted the dollar, with the bond yielding 3.03% and a high bid-to-cover ratio.

Economic indicators that are scheduled to be released on Thursday for the US include unemployment rates, which may cause some volatility in the currency.

The Euro gained strength against the dollar on Wednesday, ahead of the ECB interest rate decision on Thursday, with the EUR/USD rate climbing above 1.070. If the currency pair goes up, it may encounter resistance at 1.093. If the currency pair falls, it may encounter support at the 1.036 level that represents the 2016 low, and further down near a 20-year low of 0.985.

Economic data released on Wednesday for the Eurozone were mixed, with German Industrial Production, French Trade Balance, and Italian Retail Sales falling below expectations. Eurozone Final Employment Change and revised GDP on the other hand, were higher than expected, providing support for the currency.

Last week, EU members announced a gradual ban on Russian oil imports. Concerns about rising energy costs in the EU that would bring inflation even higher up are putting pressure on the Euro.

The Euro has been regaining some of its lost ground against the dollar, as ECB and Fed policies seem to be converging gradually. The ECB has been hinting heavily at a July rate hike, while the Fed grows hesitant about moving forward with a more aggressive monetary policy. Rising inflation rates in the EU increase the chances that the ECB will go forward with a rate hike in July.

The sterling retreated on Wednesday, as news of the British PM’s win in the vote of no-confidence against him deflated, and the GBP/USD rate fell to 1.252. If the GBP/USD rate goes up, it may encounter resistance near the 1.308 level, while if it declines, support may be found near the two-year low at 1.206.

On Monday, the British PM Boris Johnson faced a vote of no-confidence from within his party after the threshold of 15% of the party voted against the UK PM. Boris Johnson won the vote by a margin of 211 to 148, but an unexpectantly large number of Tories voted against him and the political climate in the UK remains tense.

UK Construction PMI data released on Wednesday were lower than last month’s and slightly lower than expected, putting pressure on the currency. The UK 10-year bond yielded 2.3% at Wednesday’s auction and a relatively high bid-to-cover ratio, providing support for the currency.

The Yen continued falling against the dollar on Wednesday, with the USD/JPY pair trading above the 131.3 resistance level representing March’s peak and climbing as high as 133.0. If USD/JPY rises, it may find resistance at the 2002 high of 135.3. If the USD/JPY declines, support might be found near the 127 level and further down at the 121.3 level.

The dollar’s recovery this week is making the Yen less appealing to investors as the two currencies are competing as safe-haven assets. The Yen has been losing its status as a safe-haven currency, however, and has been retreating since the beginning of the year.

On Monday, BOJ Governor Haruhiko Kuroda stated that the Bank’s primary focus was to support the Japanese economy which is still struggling from the impact of the pandemic, and remained emphatically against a monetary policy tightening. Kuroda stressed that the BOJ’s accommodative policy is set to continue, despite Japan’s CPI breaching the BOJ’s 2% target, reaching 2.1% for the first time in seven years. Kuroda stated that Japan’s rising inflation rates are temporary and are mainly due to commodity and energy price rises rather than the result of a growing economy. In addition, Kuroda spoke in favor of a weak Yen although the combination of a weak currency and rising inflation is burdening Japanese households.