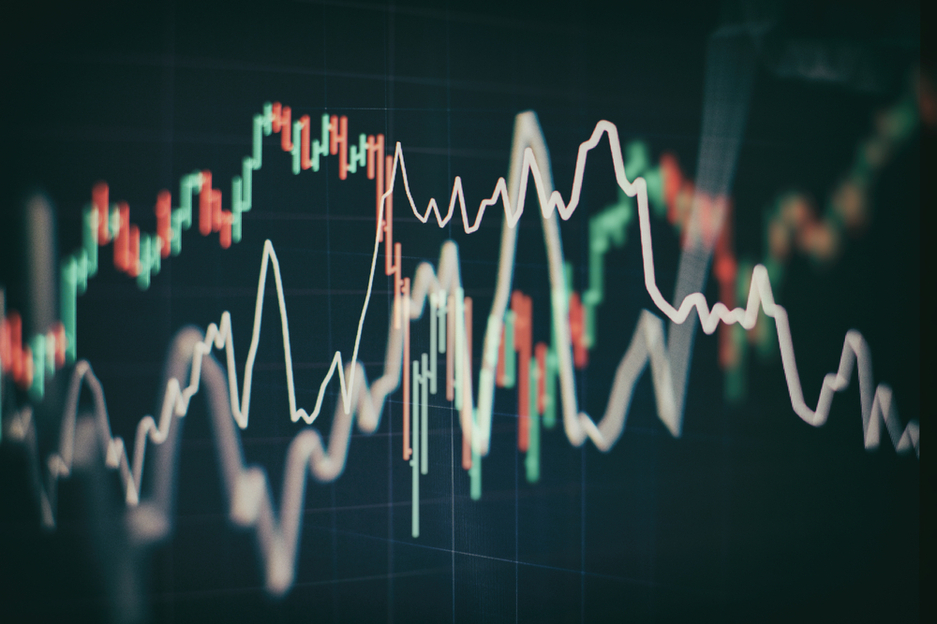 European leaders held an emergency meeting last week, to discuss the EU’s response to the situation in Ukraine. France’s foreign minister stated in an interview that Europe has its concerns over Russia exercising control on neighboring countries and that the EU needs to update its security framework. On Friday, US President Joe Biden issued a final warning to the Kremlin of extraordinary and crippling economic sanctions against Russia in the event of an attack against Ukraine. Ceasefire violations and shelling have been reported the past few days near the eastern Ukrainian borders, with each side accusing the other of the incidents. During the weekend, French President Emmanuel Macron took a leading role in diplomatic negotiations, opening a dialogue with his Russian counterpart, Vladimir Putin.

On Monday morning, however, hopes of a peaceful resolution to the crisis in Ukraine were revived. French President Emmanuel Macron discussed the issue with his American and Russian counterparts separately over the weekend, in an attempt to open a dialogue between the US and Russia. The White House announced that US President Joe Biden has agreed ‘in principle’ to a meeting with his Russian counterpart Vladimir Putin, as long as Russia did not invade Ukraine. The Russian side appeared to be more hesitant about a summit between the two leaders, with Kremlin spokesperson Dmitry Peskov stating that there were "no concrete plans" for a meeting between the two presidents.

Hopes for a diplomatic resolution to the issue were diminished later on Monday, as Vladimir Putin signed a decree recognizing the independence of the two separatist regions Donetsk and Luhansk in eastern Ukraine. Immediately afterward, he ordered Russian troops in these regions, in a ‘peacekeeping’ mission as he stated, effectively declaring war on Ukraine. The EU and the US have condemned the Russian President’s actions and are prepared to enforce economic sanctions on Russia. Safe-haven currencies, such as the dollar and the Yen, are expected to benefit from these recent developments as demand for safer assets grows.

The dollar has exhibited high volatility in the past few weeks, as there seems to be no end to the crisis between Russia and Ukraine. The dollar is considered a safe-haven currency and rises when a risk-aversion sentiment prevails, as investors turn towards safer assets. The dollar index dipped as low as 95.72 on Monday morning, as tensions between Russia and Ukraine eased a little and there were reports of a possible summit between Biden and Putin but rose again following Putin’s announcements.

The Federal Reserve has so far indicated that it will tighten its monetary policy to fight soaring inflation rates in the US. It is not clear, however, to what extent the US Central Bank intends to increase its interest rates, and there is wide speculation on the subject, causing uncertainty and market volatility. The FOMC minutes pointed to a hawkish Fed policy, with multiple rate hikes this year, but investor expectations were higher. A series of rate hikes have already been priced in by the markets, with many investors predicting a sharp benchmark interest raise of 50 base points in March.

The German Flash Manufacturing PMI and German Flash Services PMI data were released on Monday. These are indicators of economic health for Germany, which is the Eurozone’s leading economy and on the whole, the data were mixed, with the manufacturing index falling short of predictions but the services index showing growth in this sector. French PMI indicators also released on Monday, showed that the French economy is moving in a positive direction.

Indications of economic recovery in the Eurozone increase the ECB's chances to pivot towards a more hawkish policy to tackle rising inflation rates. Annual inflation rates in the Eurozone reached 5.1% in January, more than double than the ECB’s goal of 2.0%, prompting the EU Central Bank to take action. The ECB seems hesitant to shift towards a more hawkish policy though, as a new debt crisis is looming in the EU, with Italian and Greek bond yields rising to pre-pandemic heights.

At the end of last week, mounting tensions between Russia and Ukraine turned investors’ attention towards safe-haven currencies and the Euro lost ground. The Euro gained strength against the dollar early on Monday however, as hopes of de-escalation of the Russia – Ukraine crisis were revived.

The Euro lost ground against the dollar late on Monday, with the EUR/USD rate falling to the 1.13 level following Putin’s announcements. If the currency pair goes up, it may encounter resistance at 1.148 and further up at 1.169, while if it falls, support may be found around 1.275 and further down at 1.118.

Minor financial indicators scheduled to be released on Tuesday for the Euro include the German IFO Business Climate and Belgian NBB Business Climate. These, however, are not expected to cause high volatility for the currency.

Flash Manufacturing PMI and Flash Services PMI data were released on Monday for the UK. These are indicators of economic health and activity for the UK and, overall, the data were positive for the British economy. The services sector, in particular, showed signs of showing expansion and recovery from the effects of the Omicron Covid-19 wave in the UK. The British economy is expected to make a swift recovery in the coming months, as PM Boris Johnson is planning to lift all Covid restrictions in his “living with Covid” plan. There are fears, however, that his plan to end all COVID-19 measures in the UK abruptly, may have disastrous effects and put over 500,000 people at risk. The plan is expected to have a positive effect on the sterling, as the British economy is expected to grow once the restrictions are lifted, and may be able to withstand a tightening in the BOE’s monetary policy. Retail sales and employment data released last week also showed that the UK economy is moving in a positive direction, paving the way for a shift towards a more hawkish fiscal policy.

UK inflation data released last week showed that inflation rates in the UK have reached a 30-year peak, further supporting expectations of a more hawkish BOE policy. Annual CPI and Core CPI data released last Wednesday were higher than expected, with headline inflation rising by 5.5% within the past year, up from 5.4% last month.

Soaring inflation rates in the UK increase the probability of another BOE rate hike and many investors expect another back-to-back rate hike on the BOE’s next policy meeting in March. There is wide speculation that the BOE will follow an aggressively hawkish policy to tackle rising inflation rates in the UK. The Bank of England has already performed two back-to-back rate hikes, bringing its interest rate to 0.5% and expectations of more frequent and sharp rate hikes are boosting the pound. Markets have already priced in approximately six BOE rate hikes this year and if these predictions come true, they will signal a swift return towards pre-pandemic interest rates.

The uncertain political climate in the UK is putting pressure on the pound though, as British PM Boris Johnson’s position is still precarious. This week, the results of the Metropolitan Police investigation into the ‘party gate’ scandal are due, and a damning report might signal the end of Johnson’s premiership.

The sterling was supported by expectations of a hawkish BOE policy and GBP/USD traded sideways around the 1.359 level on Monday. If the GBP/USD rate goes up again, there may be resistance at the 1.375 level, while if it declines, support may be found at 1.332 and further down at 1.317.

UK Public Sector Net Borrowing and CBI Industrial Order Expectations are set to be released on Tuesday, which are minor indicators of economic health in the UK. The release of economic data might cause some fluctuation in the currency, ahead of the BOE’s next meeting in a few weeks.

The Yen has been strongly affected by the crisis in Ukraine these past weeks, exhibiting price volatility every time there are fresh developments. The Yen is considered a safe-haven currency and falls when risk appetite grows. At the end of last week, the Yen gained strength, as tensions between Russia and Ukraine mounted and investors turned towards safe-haven assets once more. Hopes of a possible de-escalation of the crisis put pressure on the currency on Monday, but as the situation escalated, the Yen price is expected to rise.

The Yen rose against the dollar on Monday, gaining even more ground following Putin’s announcements, with the USD/JPY rate plummeting below its 114.8 level support. If the USD/JPY pair climbs again, it may find resistance at the 116 level, while if it declines, support might be found at 113.48.

On Tuesday, annual Services Producer Price Index (SPPI) and annual BOJ Core CPI data are scheduled to be released, which are indicators of inflation in Japan and may cause some volatility for the Yen.