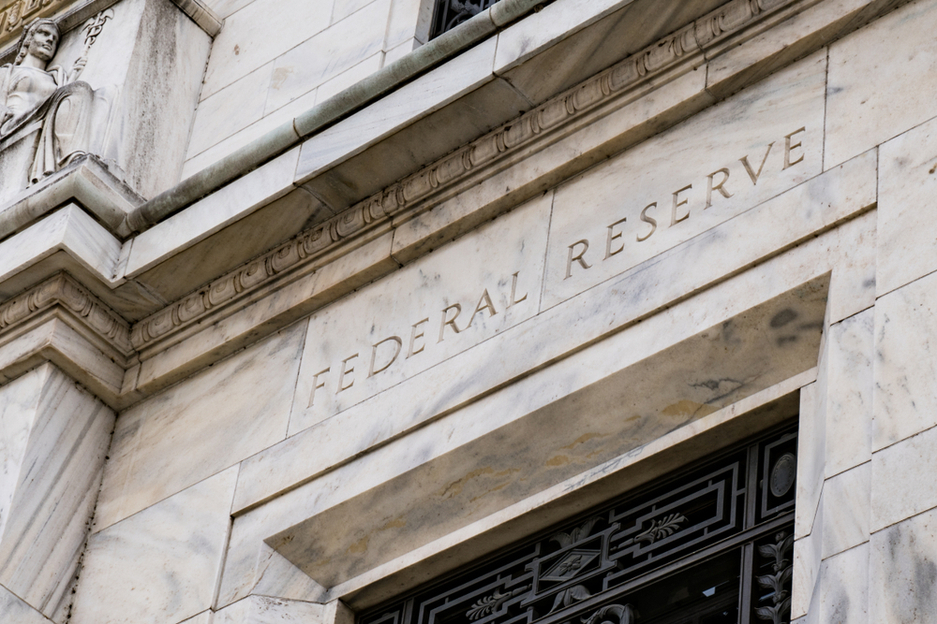 European Commission chief Ursula von der Leyen has announced that the EU would finance the purchase and delivery of weapons to Ukraine, marking the first time in its history that the EU would provide arms in a war. The EU has also announced plans of banning Russian aircraft from European airspace, with many countries advising their citizens to leave Russia while there are still commercial flights available.

The US, the EU, and their allies have announced that they would be blocking "a certain number of Russian banks" from access to the SWIFT banking system and imposing restrictions on Russia’s Central Bank. These are nuclear economic measures, that will effectively cut off Russian banks from the international financing system and undermine the Russian Central Bank’s ability to support the collapsing Rouble. This move, however, is expected to cause fallout in western economies and especially in countries with financial interests in Russia, which was the main reason that Germany held off as long as possible from agreeing to this measure.

The ECB, the Fed, and other major Central Banks are already trying to strike a balance between soaring inflation rates and economic woes since the onset of the pandemic, and the war in Ukraine is going to complicate matters further. Sanctions against Russia will likely drive the price of key commodities up, especially energy-related commodities, further increasing inflation.

Global commodity prices have soared to a 14-year record and are expected to rise by their biggest weekly percentage since 1970 by the end of the week, as the S&P GSCI index has climbed by 16% so far this week and continues rising. US Oil prices hit their highest levels since 2008 on Thursday, over Russia supply fears, while European natural gas prices surged to an all-time high of approximately €200 a megawatt-hour.

Global stock markets and especially European stock markets fell heavily at the beginning of the week and are still under pressure, as traders weigh the global economic implications of Russia’s invasion of Ukraine. Fears that sanctions against Russia would have a severe impact on the global economy have been pushing markets down. Safe-haven currencies, such as the dollar and the Yen, have climbed during the past few days, as a risk-aversion sentiment prevails and investors turn towards safer assets.

The Russian stock market and the Rouble have plummeted to historic lows. On Monday, the Rouble went into free fall in the wake of western sanctions against Russia, plummeting by almost 30%. Moscow stock exchange was closed on Monday, following the currency’s collapse, and remains closed to date. The Russian Central Bank decided to double its interest rate on Monday, from 9.5% to 20%, in an attempt to restore balance to the country’s markets.

Hundreds of thousands of refugees are fleeing Ukraine and their numbers are expected to reach millions, creating an additional issue for the EU, which has vowed to accept all refugees entering its borders from Ukraine.

The dollar index rose to almost 98 on Thursday, boosted by the escalation of the crisis between Russia and Ukraine. The dollar is considered a safe-haven currency and rises when a risk-aversion sentiment prevails, as investors turn towards safer assets. Severe sanctions against Russia, culminating in the exclusion of Russian banks from the SWIFT system, have triggered fears of a global economic crisis.

Rising inflation rates in the US support the dollar as well, amid expectations that the Federal Reserve might tighten its monetary policy to tackle inflation, as the next meeting of the US Central Bank on March 16th is drawing near. A series of Fed rate hikes have already been priced in by markets, with many investors predicting a sharp benchmark interest raise of 50 base points in March.

Fed Chair Powel testified on the Semi-Annual Monetary Policy Report before the House Financial Services Committee on Wednesday and Thursday. Powell indicated in his speeches that the Fed would raise its benchmark interest rate by at least 25 base points in its next meeting on the 16th and seemed to leave open the possibility of a bigger rate hike, if not this month, then later in the year, if inflation rates remain high.

Important economic indicators scheduled to be released on Friday for the dollar, include Unemployment Rate, Non-Farm Employment Change, Monthly Average Hourly Earnings. These are key financial and employment indicators and their release may cause some volatility for the dollar, as they may influence the Fed’s decision to raise its benchmark interest rate ahead of the next Fed meeting on March 16th.

The Euro continued declining against the dollar on Thursday, with EUR/USD plunging as low as 1.10, its lowest rate since June 2020. A risk-aversion sentiment has prevailed, as there seems to be no end in sight for the crisis in Ukraine. The possible effects of the severe sanctions against Russia on the global economy have also turned investors’ attention towards safer assets, buoying the dollar. If the currency pair goes up, it may encounter resistance at 1.148 and further up at 1.169, while if it declines, support may be found at the 1.112 level.

Final Services PMI data for France and Germany released on Thursday fell below expectations, putting pressure on the Euro, as these are key indicators of economic health for two of the Eurozone’s leading economies. Other financial indicators released on Thursday, including total EU Final Services PMI and Unemployment Rates, were overall positive for the Eurozone economy.

Prices of key commodities in the Eurozone, and especially of energy-related commodities, are soaring over Russia's supply fears and may finally force the ECB to rethink its dovish policy amid soaring inflation. European natural gas prices surged on Thursday to an all-time high of approximately €200 a megawatt-hour.

ECB Monetary Policy Meeting Accounts released on Thursday showed that the ECB is likely to pivot to a more hawkish direction soon. The ECB has been trying to strike a balance between rising prices and soaring inflation rates in the Eurozone, and struggling economies trying to recover in the wake of the pandemic. The difference in interest rates between the US and the EU is putting added pressure on the Euro, especially since the Fed seems prepared to consider a significant rate hike in March.

European stock markets slumped on Thursday, with the regional Stoxx Europe 600 and the German DAX under pressure for the third consecutive day. German bond yields rose on Thursday, after falling by 0.16% on Tuesday, experiencing the steepest fall since 2011.

Financial indicators scheduled to be released on Friday for the Eurozone, include German Trade Balance, Monthly French Industrial Production, Monthly Retail Sales. These are indicators of economic health for some of the Eurozone’s leading economies and the EU as a whole and may cause some volatility for the Euro.

The sterling fell against the dollar on Thursday, with the GBP/USD rate testing the 1.335 level support, as the dollar continued to rise, supported by increased risk-aversion sentiment. If the GBP/USD rate goes up again, there may be resistance at the 1.364 level, while if it declines, further support may be found at 1.317.

Final services PMI data released on Thursday were in line with expectations and did not influence the currency significantly. Other financial indicators released this week for the pound, including Nationwide HPI and Final Manufacturing PMI, were mostly positive and benefitted the pound. The British economy is showing signs of expansion and recovery from the effects of the Omicron Covid-19 wave in the UK, providing support for the sterling. The British PM Boris Johnson has lifted all Covid restrictions and the British economy is expected to grow and may be able to withstand a tightening of the BOE’s monetary policy.

BOE Governor Bailey stated last week that the BOE estimates inflation rates to reach a 30 year high of 7.25% by April, increasing the probability of another BOE rate hike on the BOE’s next policy meeting in March. Markets have already priced in approximately six BOE rate hikes this year and if these predictions come true, they will signal a swift return towards pre-pandemic interest rates.

The political climate in the UK has not improved significantly and is putting pressure on the pound, although the public’s attention has turned towards the war in Ukraine. British PM Boris Johnson seems to be weathering the storm, although his position is still precarious and he is focusing his diplomatic efforts on the Ukraine invasion to restore his reputation.

UK Construction PMI data are scheduled to be released on Friday. This is a key indicator of economic health and may cause some volatility for the sterling, ahead of the BOE’s next meeting.

USD/JPY traded sideways on Thursday, around the 115.4 level. Both the Yen and the dollar are considered safe-haven currencies, but the Yen has been outperformed by the dollar, since the beginning of the war in Ukraine. If the USD/JPY pair climbs, it may find resistance at the 116.3 level, while if it declines, support might be found at 114.8 and further down at 113.4.

The Yen gained strength over the past week, as risk-appetite diminished over the war in Ukraine and investors turned towards safer assets. The currency, however, has not picked up pace as much as other safe-haven assets, as the BOJ’s fiscal policy is keeping the Yen down.

Low inflation rates in Japan and a weakening economy are steering the BOJ towards maintaining its dovish monetary policy, creating a gap in interest rates with other major Central Banks, especially with the Fed and the BOE. As a result, the Yen becomes less appealing to investors, pushing its value down.

Consumer confidence data released on Thursday showed increased financial confidence in Japan and provided some support for the Yen. Unemployment data are scheduled to be released on Friday for Japan, although their release is not expected to have a large impact on the currency, given the BOJ’s unyielding stance.