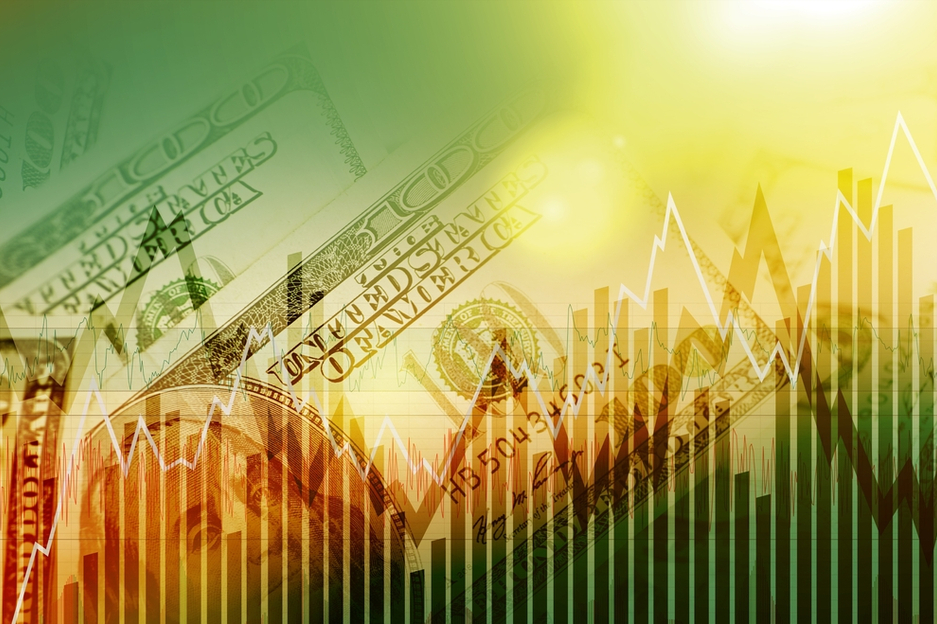 Earlier this week the dollar was supported by robust US economic data and hawkish Fed rhetoric. On Thursday though, US ADP Non-Farm Employment Change and Revised Nonfarm Productivity data were below expectations, putting pressure on the dollar, as the jobs sector has a considerable impact on Fed policy. US payrolls increased far less than expected in May, indicating that demand for labor is slowing. Fed member Mester in her speech on Thursday emphasized the need for multiple rate hikes of 50 bps each, confirming that the Fed intends to move at a steady but decisive pace in the coming months.

The dollar has been boosted by hawkish Fed policy for the past couple of months. In its latest monetary policy meeting, the US Federal Reserve raised its benchmark interest rate by 50 base points to 1%. Fed rhetoric has become more cautious though, as inflation woes were balanced out by recession fears. FOMC members point to a series of rate hikes of 50 base points each, confirming that the Fed intends to move with a gradual but steady pace towards monetary policy normalization.

Several economic and employment indicators were released on Thursday for some of the Eurozone’s leading economies and the Eurozone as a whole. Overall, the data were mixed for the EU economy, indicating that economic growth in the EU has stalled. Even though the ECB has pointed clearly to a shift towards a more hawkish policy, stagnating Eurozone economies limit the ECB’s flexibility to increase interest rates to combat high inflation.

In addition, EU members have finally reached an agreement on banning Russian oil imports. Reports that Russia might retaliate by cutting off natural gas supplies in the EU are fueling fears of a potential energy crisis in Europe. Concerns about rising energy costs in the EU that would bring inflation even higher up are driving the Euro down.

Services PMI is scheduled to be released on Friday for some of the EU’s leading economies and the Eurozone as a whole. PMI data are important indicators of economic health and may have a strong impact on the Euro.

The sterling rose on Thursday as the dollar weakened, with the GBP/USD rate climbing to 1.257. If the GBP/USD rate goes up, it may encounter resistance near the 1.308 level, while if it declines, support may be found near the two-year low at 1.206.

In the past couple of weeks, the sterling had been supported by a weakening dollar. This week, however, the dollar regained its strength. The pound, on the other hand, fell on weak UK economic data, indicating that the economic outlook for the UK remains discouraging.

Thursday and Friday are Spring Bank Holidays in the UK. No major announcements are scheduled ahead of the weekend and low volatility is expected in the sterling.

The Yen plummeted this week, with the USD/JPY pair testing the 129.8 resistance on Thursday. If USD/JPY rises, it may find resistance at 131.35. If the USD/JPY declines, support might be found near the 127 level and further down at the 121.3 level. The Yen slipped on Wednesday, on weak economic data for Japan. The dollar recovered, buoyed by robust US economic data, making the Yen less appealing to investors.

Minor economic indicators released on Thursday were overall positive for the economy in Japan, providing some support for the currency early in the day. BOJ policy remains firmly dovish though, pushing the currency down. BOJ member Seiji Adachi indicated on Thursday that the Bank’s accommodative policy is set to continue, despite Japan’s CPI breaching the BOJ’s 2% target, reaching 2.1% for the first time in seven years. Japan’s rising inflation rates are mainly due to commodity and energy price rises rather than the result of a growing economy, burdening Japanese households.