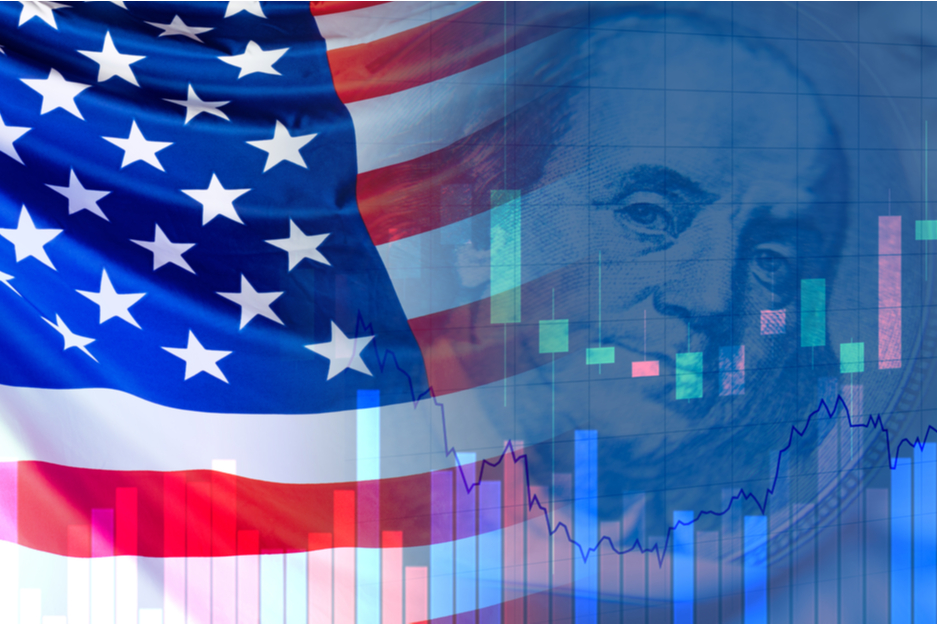 The dollar retreated on Monday, and the dollar index touched the 108 level. US Treasury yields remained strong, with the US 10-year bond yielding approximately 3.3%. Risk sentiment has been uncertain for the past few months. On Monday, risk sentiment was renewed on expectations of lowered US inflation. Increased risk sentiment propped up riskier assets and pushed the dollar down

The dollar has been trading in overbought territory on expectations of a steep rate hike. Last week, however, the ECB raised its interest rates by an unprecedented 75 bps. As more major Central Banks are shifting toward a tighter monetary policy, the divergence between interest rates with the Fed becomes less pronounced, putting pressure on the dollar. Even the BOJ, which has so far adopted a persistently dovish policy, is showing signs of wavering.

US inflation remains at a multi-decade high of 9.1%, but its ascend seems to have been arrested for the time being, mainly due to a slowdown in energy costs.

Inflation CPI data are due on Tuesday and may affect the dollar sign as US inflation levels are expected to play a crucial role in deciding this month’s Fed rate hike. US inflation forecasts indicate that headline inflation is going to decline this month. Cooling inflation shows that the Federal Reserve’s aggressively monetary tightening yields results and removes some of the pressure on the Fed to increase interest rates, putting pressure on the dollar.

The Euro rallied on Monday, moving further from the parity level. The EUR/USD climbed to the 1.020 level, briefly testing the 1.019 resistance before paring some of its gains. If the EUR/USD declines, it may find support at the strong psychological level of 1.000 and further down at the 0.845 level representing the 2002 low. If the currency pair goes up, it may encounter resistance at 1.019 and further up at 1.036.

On Monday, renewed risk sentiment favored the Euro, while pushing the safe-haven dollar down.

In an unprecedented move last week, the ECB raised its benchmark interest rate by 75 basis points, hiking its deposit rate to 0.75% from zero. The ECB will start paying interest on government deposits in a bid to keep that cash from flooding an already replete market facing a squeeze in bonds. Even though this was the ECB’s largest rate hike in history, it had already been priced in by markets and the effect on the Euro was rather muted.

Markets are now poised for the ECB’s next move. On Monday, hawkish ECB rhetoric propped up the Euro. Bundesbank President Joachim Nagel stated over the weekend that further steps are required to bring Eurozone inflation under control, pointing at further rate hikes this year.

Europe however, is facing an energy crisis, which seems to be escalating, driven by the EU’s dependency on Russian energy. G7 finance ministers have agreed to impose a cup on Russian oil prices in an attempt to reduce Russia's ability to fund its war against Ukraine. Gazprom has shut down the Nord Stream 1 gas pipeline in retaliation, leaving the EU vulnerable to the winter ahead and plunging the EU deeper into the energy crisis, spreading fears of energy rationing and blackouts. High energy costs in the Eurozone are driving the Euro down, while inflationary pressures mount.

Several economic indicators are scheduled to be released on Tuesday and especially the ZEW Economic Sentiment indicators, which may affect the Euro in the wake of the ECB meeting.

The Sterling gained strength on Monday, after touching its lowest level since 1984 last week. Risk-on sentiment prevailed on Monday, benefitting the higher risk Sterling concerning the safe-haven dollar. The GBP/USD climbed to the 1.171 level on Monday. If the GBP/USD rate goes up, it may encounter resistance near the 1.190 level, while if it declines, support may be found near 1.140, representing the 2020 low.

The Sterling has been under pressure by the ascend of the competing dollar for the past few weeks. The dollar, however, had been trading in overbought territory and has been retreating since last week, benefitting competing currencies.

UK monthly GDP data released on Monday fell below expectations, putting pressure on the Sterling. Britain’s GDP grew by 0.2% in July, against expectations of a 0.3% growth. This was higher than the previous month’s data, however, which had shown a contraction in GDP. The BOE has warned that recession is expected to hit the UK in the fourth quarter of this year, and is forecasted to last for five quarters, until the end of 2024, with GDP falling to 2.1%.

Several important economic indicators are due for the UK on Tuesday, such as the Average Earnings Index, Claimant Count Change, and Unemployment Rate. These may affect the currency, ahead of the next BOE monetary policy meeting next week.

The Yen traded sideways against the dollar on Monday, after plummeting to a 24-year low last week. The USD/JPY fluctuated around the 142.5 level on Monday, as both safe-haven currencies were weakened by a renewed risk sentiment. If the USD/JPY pair falls, support might be found near 138.0 and further down at 134.2. If the pair climbs, it may find further resistance at the 1998 high of 147.7.

The Yen’s extreme weakness seems to have finally caught the attention of Japanese officials. BOJ Governor Haruhiko Kuroda stated last that sudden moves in the currency increase uncertainty and are undesirable.

Final GDP and Final GDP Price Index data released last week for Japan were more optimistic than expected, showing that the economic outlook of Japan is improving and providing support for the currency. Final quarterly GDP rose by 0.9% against 0.7% expected and the Final GDP Price Index retreated by 0.3%, which was lower than the 0.4% drop expected.