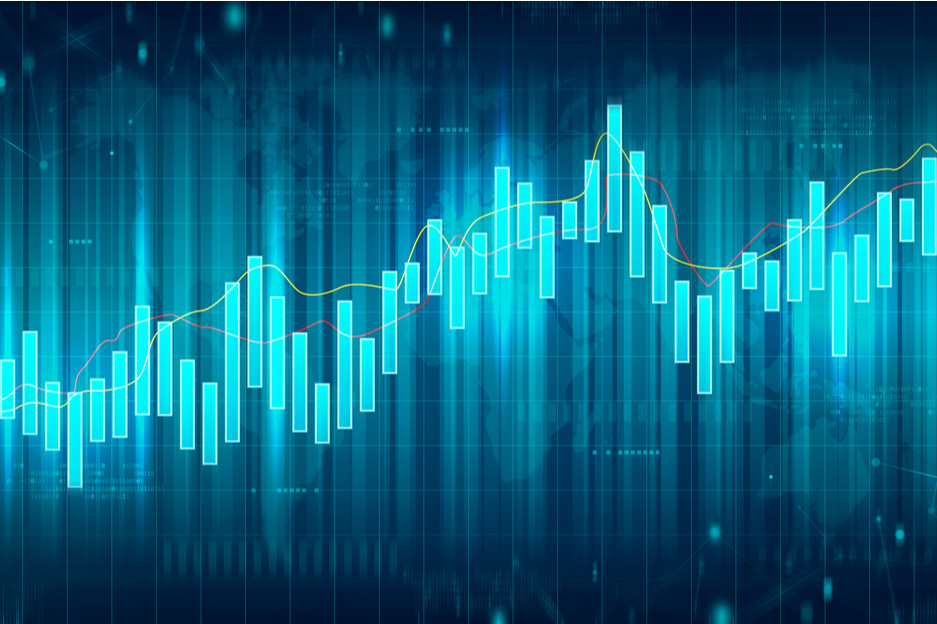 The Russian President, Vladimir Putin, signed a decree on Monday recognising the independence of the two separatist regions Donetsk and Luhansk in eastern Ukraine. Immediately afterward he ordered Russian troops into these regions, in a ‘peacekeeping’ mission as he declared, violating Ukraine’s sovereignty.

On Thursday, Russian forces launched a full-scale invasion of Ukraine, with Russian missiles raining down on Ukrainian cities, and explosions were heard even in Kyiv. The attack was wide-ranged, taking place by land, air, and sea, and was reported as the biggest attack by one state against another in Europe since World War II. Dozens were reportedly killed in Ukraine, including civilians, in an assault that the Russian President has described as a “special military operation”.

Chief of NATO Jens Stoltenberg, stated that Russia’s “brutal act of war” shattered peace in Europe, and NATO has positioned additional US troops to the Baltic nations bordering Russia. Leaders across the world have condemned Russia’s actions and are moving towards imposing severe sanctions against Russia. Australia, Canada, and Japan have announced sanctions against Russia, targeting Russian banks and oligarchs. Britain has moved to sanction Russian individuals and banking institutions in the UK and the UK PM Boris Johnson vowed on Thursday to impose massive sanctions against Russia and even stated that Vladimir Putin may face charges for war crimes.

The US President, Joe Biden, announced on Tuesday the "first tranche" of measures against Russia, which aim to deliver a hard blow on the country’s economy, including sanctions on Russia's sovereign debt so that the country can no longer raise money for its state financing. Biden, speaking from the White House on Thursday, unveiled harsh new sanctions against Russia that would "impose a severe cost on the Russian economy, both immediately and over time."

The EU has announced further sanctions, targeting Russia’s defense minister and military chiefs and imposing visa bans and freezing assets of high-ranking Russian officials. European Commission chief Ursula von der Leyen stated that the EU is planning new sanctions against Russia, that will target strategic sectors of the Russian economy, blocking access to technologies and markets and crippling it's economy.

Russia has threatened to retaliate against EU sanctions, and it is likely that the EU, which relies on Russia for key imports, will pay a heavy price. The price of gold, oil, and other key commodities such as corn and wheat is already climbing and prices are expected to climb further as the crisis unfolds, contributing to rising inflation rates in the Eurozone.

Safe-haven currencies, such as the dollar and the Yen, have climbed the past few days, as the crisis that has been brewing for months between Russia and Ukraine escalates. The Russian stock market and the Rubble have plummeted to historic lows, in the wake of the invasion of Ukraine. Global stock markets crashed to multi-month lows early on Thursday, but recovered later in the day, as markets absorbed news of the escalation of the crisis in Ukraine.

The dollar index climbed to 97.6 on Thursday, boosted by the escalation of the crisis between Russia and Ukraine. The dollar is considered a safe-haven currency and rises when a risk-aversion sentiment prevails, as investors turn towards safer assets.

Important US indicators released on Thursday, such as Quarterly Preliminary GDP and Unemployment Claims were mostly in line with expectations. US Flash Manufacturing PMI, Flash Services PMI, and CB Consumer Confidence data were released on Tuesday and were mostly positive for the US economy, providing support for the dollar, as signs of economic recovery may steer the Fed’s monetary policy towards a more hawkish direction.

Rising inflation rates in the US support the dollar, amidst expectations that the Federal Reserve might tighten its monetary policy to tackle inflation. A series of Fed rate hikes have already been priced in by the markets, with many investors predicting a sharp benchmark interest raise of 50 base points in March.

Several economic and inflation indicators for the dollar will be released on Friday, including Monthly Core PCE Price Index, Core Durable Goods Orders, Durable Goods Orders, Revised UoM Consumer Sentiment. These may cause volatility for the dollar, since economic and inflation data may influence the Fed’s future monetary policy. Especially, important inflation indicators are the Core PCE data, as the next meeting of the US Central Bank in March is drawing near and indicators of inflation are expected to affect the Fed’s decision to raise its benchmark interest rate.

The Euro fell sharply against the dollar early on Thursday, reaching as low as 1.110, breaking through the 1.127 level support and testing the 1.112 support. The currency pair climbed again later in the day as the effect of the invasion in Ukraine started to wear off. If the currency pair goes up, it may encounter resistance at 1.148 and further up at 1.169.

Annual Final CPI and Core CPI data released earlier in the week showed that inflation rates in the Eurozone remain at high levels. Annual EU inflation rates reached 5.1% in January, more than double than the ECB’s goal of 2.0%, prompting the EU Central Bank to take action. The ECB seems hesitant to shift towards a more hawkish policy though, as a new debt crisis is looming in the EU.

Economic data released during the week for France and Germany, which are among the Eurozone’s leading economies were overall positive. Indications of economic recovery in the Eurozone increase the ECB's chances to pivot towards a more hawkish policy to tackle rising inflation rates and benefit the Euro.

The sterling fell sharply against the dollar on Thursday, as news of the Russian invasion against Ukraine buoyed the safe-haven dollar and pushed other currencies down. GBP/USD plummeted to 1.327, pushing through the 1.332 level support, but recovered a little later in the day. If the GBP/USD rate goes up again, there may be resistance at the 1.375 level, while if it declines, support may be found at 1.332 and further down at 1.317.

BOE Governor Bailey delivered opening remarks at the BOE's First Annual BEAR Conference, on Thursday. On Wednesday, he testified before the Parliament's Treasury Committee at the Monetary Policy Report Hearings on inflation and the economic outlook. Bailey’s speech was hawkish overall, emphasizing the importance of tackling rising inflation rates in the UK and providing support for the sterling. He stated that the BOE estimates inflation rates to reach a 30 year high of 7.25% by April, increasing the probability of another BOE rate hike on the BOE’s next policy meeting in March. The Bank of England has already performed two back-to-back rate hikes, bringing its interest rate to 0.5% and expectations of more frequent and sharp rate hikes are boosting the pound. Markets have already priced in approximately six BOE rate hikes this year and if these predictions come true, they will signal a swift return towards pre-pandemic interest rates.

Financial indicators released earlier in the week were positive for the British economy, showing signs of expansion and recovery from the effects of the Omicron Covid-19 wave in the UK. The British economy is expected to make a swift recovery in the coming months, as PM Boris Johnson is lifting all Covid restrictions in his “living with Covid” plan. The British economy is expected to grow once the restrictions are lifted, and may be able to withstand a tightening of the BOE’s monetary policy, providing further support for the sterling.

The uncertain political climate in the UK is putting pressure on the pound though, as British PM Boris Johnson’s position is still precarious. The British PM received a police questionnaire into his actions regarding the ‘party gate’ incidents, which he had to complete ‘under caution’, making him the first British PM to be subjected to this level of questioning. This week, the results of the Metropolitan Police investigation into the scandal are due, and a damning report might signal the end of Johnson’s premiership.

The Yen has been affected by the crisis in Ukraine these past few weeks, exhibiting price volatility every time there are fresh developments. The Yen is considered a safe-haven currency and falls when risk appetite grows.

The Yen lost ground against the dollar on Thursday, as both are considered safe-haven currencies, but the dollar received a bigger boost from the escalation of the crisis in Ukraine. The USD/JPY rate was catapulted to the 115.7 level and continued trading at high levels throughout the day. If the USD/JPY pair climbs further, it may find resistance at the 116 level, while if it declines, support might be found at 114.8 and further down at 113.48.