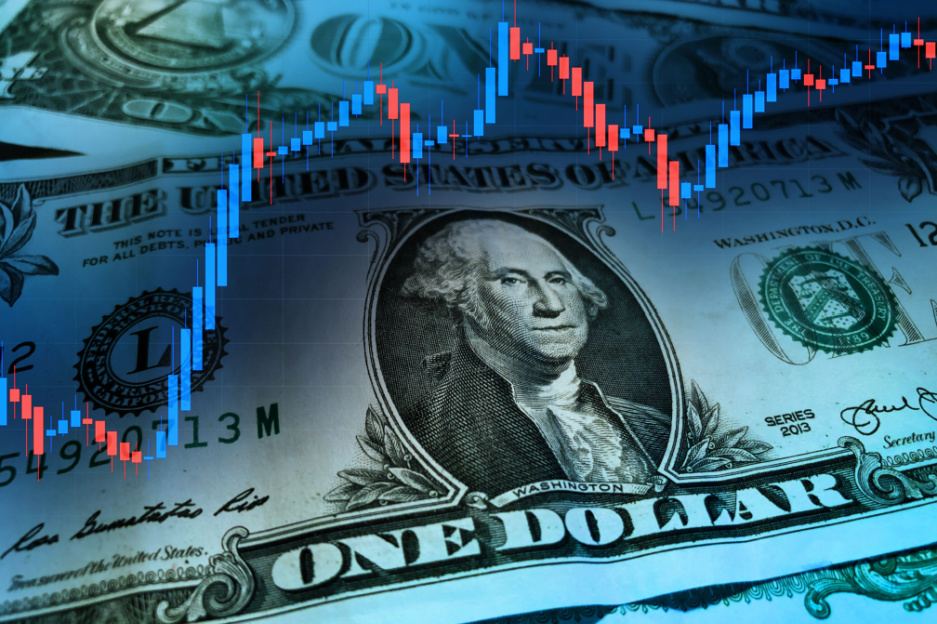 The dollar slipped in early trading on Monday, but advanced later on, as markets had time to digest last week’s US inflation data. The dollar index dropped to 101.6 early in the day, then rose, climbing above 102. US Treasury yields also rallied on Monday, with the US 10-year bond yielding approximately 3.52%.

US CB Leading Index fell below expectations on Monday, putting pressure on the dollar, declining by 1.0% in December, versus the 0.7% drop expected. This is a composite index based on 10 economic indicators, and a negative print shows a worsening economic outlook.

US inflation seems to be cooling, as Producer Price Index declined by 0.5% in December, versus estimates of a 0.1% drop. In addition, November’s PPI print was revised to reflect a 0.2% increase, instead of the original 0.3% to 0.2%.

US headline inflation also dropped to 6.5% year-on-year in December from 7.1% in November. Cooling price pressures may give the US Federal Reserve some leeway towards scaling back its interest rate increases, putting pressure on the dollar.

US Flash Services PMI and US Flash Manufacturing PMI are scheduled to be released on Tuesday and may cause volatility in dollar prices. As interest in the Fed’s future policy direction mounts, the dollar will also be especially sensitive to FOMC members’ speeches this week.

The Euro touched a nine-month high against the dollar in early trading on Monday but pared gains later in the day. EUR/USD climbed to 1.092 early in the day but dropped below 1.085 later. If the currency pair goes up, it may encounter resistance at 1.089 and higher up near 1.118. If the EUR/USD pair declines, it may find support at 1.048.

On Monday, ECB President Christine Lagarde delivered a particularly hawkish speech, providing support for the Euro. Lagarde stated that the ECB will still have to raise interest rates significantly at a steady pace to combat soaring inflation.

Final EU headline inflation dropped to 9.2% year-on-year in December from a 10.1% print in November indicating that Eurozone inflation is cooling. This is the first drastic drop in inflation that signals that the ECB’s efforts to tame inflation are bearing fruit. Price pressures in the Eurozone remain high though, and interest rates need to rise significantly to combat entrenched inflation.

Eurozone Flash Services PMI and Manufacturing PMI are scheduled to be released on Tuesday and may cause volatility in Euro price. Market participants will also pay close attention to ECB members’ speeches to gauge the central bank’s monetary policy direction.

The Sterling gained strength early on Monday, climbing to a seven-month high against the dollar. GBP/USD climbed to 1.244 but dropped to 1.235 later in the day as the dollar rallied. If the GBP/USD rate goes up, it may encounter resistance at 1.244, while support may be found near 1.184.

BOE Governor Andrew Bailey last week appeared to be optimistic about British inflation this year, stating that that inflation looks set to fall markedly as energy prices decrease. He stressed, however, that labor shortages in the UK pose a threat to cooling inflation rates. Bailey also stated that a corner has been turned in UK inflation, appearing confident that inflation rates will continue to decline.

The Yen retreated on Monday, weighed down by the BOJ’s persistently dovish policy, after the BOJ disappointed market expectations last week. USD/JPY extended gains on Monday, reaching 130.8. If the USD/JPY pair declines, it may find support near 127.2 and further down at 114.2. If the pair climbs, it may find resistance at 138.2.

Monetary Policy Meeting Minutes of the BOJ’s previous meeting in December was released on Monday. The meetings showed that Government Officials attending the meeting sought a half-hour adjournment during the meeting to contact their ministries, before reaching a crucial decision on the central bank’s yield curve control policy.

The BOJ caused a stir in markets in its previous meeting in December by changing its yield control target for the 10-year government bond to between plus or minus 0.50%, from a previous 0.25%. The BOJ had set a target range around zero for government bond yields for years, and this adjustment may be the signal of a shift towards a more hawkish policy. Long-term, this move may allow interest rates to rise, cutting off some of its monetary stimuli.

BOJ Governor Haruhiko Kuroda defended the central bank's decision to keep its yield curve control policy unchanged and vowed to conduct unlimited bond buying to maintain the bank’s yield curve control. Kuroda, however, is due to retire in April and his successor may decide to unwind the BOJ’s ultra-easy policy. A pivot in Japan’s monetary policy within 2023, would boost the Yen considerably.

Price pressures continue to rise in Japan, as Year-on-year PPI to the end of December came in at 10.2% on Monday, exceeding expectations of a 9.5% print. National Core CPI for December released on Friday was at 4.0%, rising above November’s 3.7% print. In addition, BOJ CPI recently rose to 2.9%, mainly due to the high cost of imported energy. Inflation in Japan has gone above the BOJ’s 2% target, touching 40-year highs and putting pressure on businesses and households.

Flash Manufacturing PMI and BOJ Core CPI data are scheduled to be released on Tuesday for Japan and may cause some volatility in the price of the Yen. 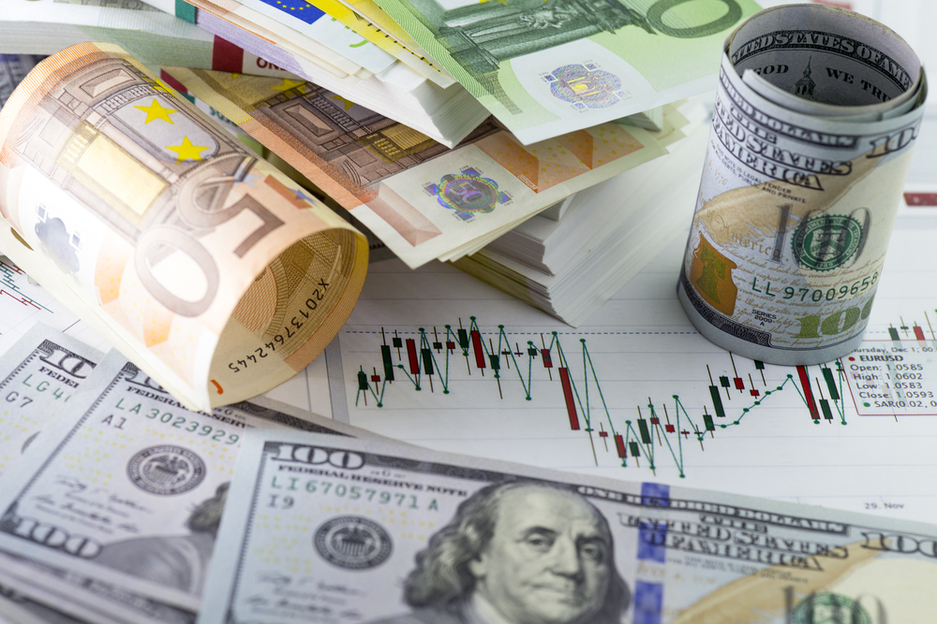 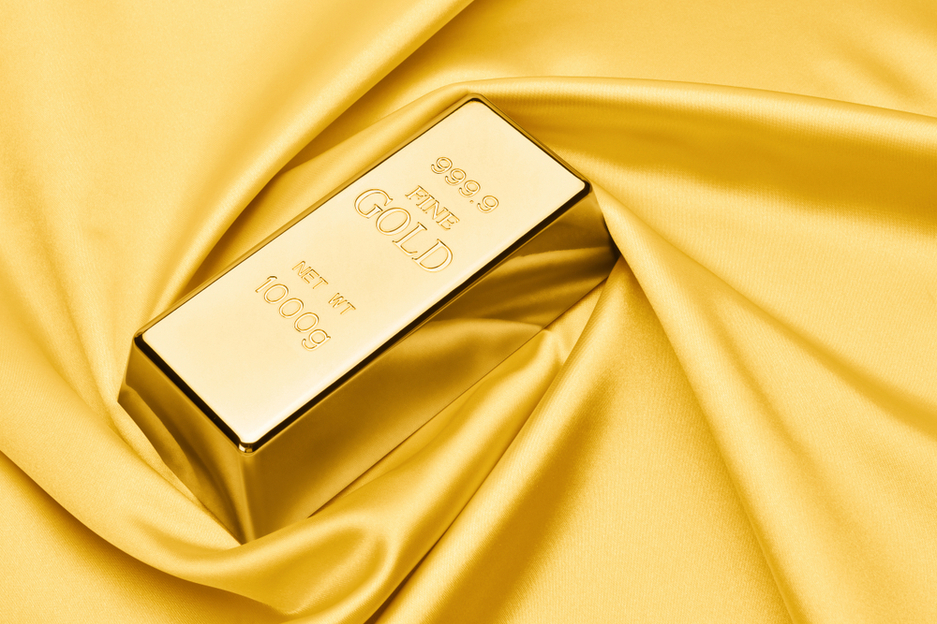