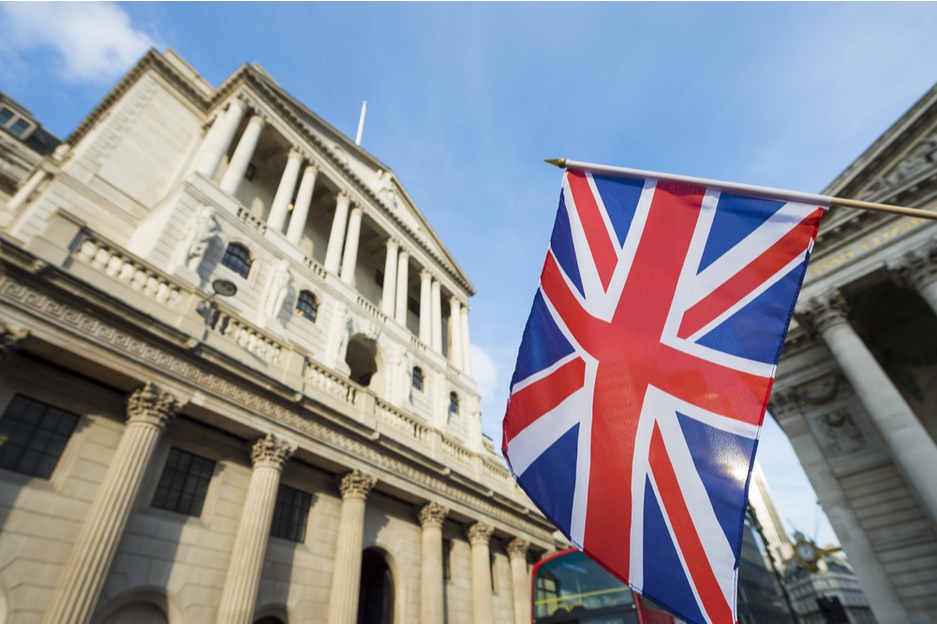 War continues raging in Ukraine, with heavy casualties including civilians and children. Millions of refugees are fleeing Ukraine, creating an additional issue for the EU, which has vowed to accept all refugees entering its borders from Ukraine.

Diplomatic talks between Russia and Ukraine this week have sparked hopes of a de-escalation of the conflict, although Russian attacks continue. Diplomatic negotiations have entered a more serious phase, as both sides seem to acknowledge there is room for compromise and for finding a middle ground.

The ECB, the Fed, and other major Central Banks are trying to strike a balance between soaring inflation rates and economic woes since the onset of the pandemic, and the war in Ukraine is complicating matters further. Sanctions against Russia are driving the price of key commodities up, especially energy-related commodities, further increasing inflation.

Stock markets have been plummeting amid a rapid increase in the price of commodities and concerns about further military escalations. Fears that sanctions against Russia would have a severe impact on the global economy have been pushing markets down. The Rouble has plummeted to historic lows, while the Russian Stock Exchange remains closed. On Sunday, the Russian finance minister stated that Russia would make its sovereign debt payments in roubles rather than dollars. With a $117mn debt payment due on Wednesday, this might lead to the nation’s first default since 1998, since Russia’s bond contracts do not have the option of payment in roubles. On Thursday, the Russian government claimed that bond payments had been made, but not processed by banking organizations, due to war sanctions against Russia.

Several financial and employment US indicators were released on Thursday, including Philly Fed Manufacturing Index, Unemployment Claims, and Monthly Industrial Production. These were overall positive for the state of the economy in the US and showed improvement in the jobs sector, providing support for the dollar.

The dollar index continued to decline on Thursday though, falling below the 98 levels, as investors had time to digest the Fed’s announcement of a rise in its benchmark interest rate.

In a highly-anticipated meeting on Wednesday, the Federal Reserve raised its benchmark interest rate by 25 base points, bringing its interest rate to 0.50%. In the ensuing press conference, Federal Reserve Chairman Jerome Powell signaled that the Fed’s interest rates could reach nearly 2% by the end of the year, pointing to six rate hikes within the year. The US Central bank is attempting to bring down inflation that has been rising at the fastest rate in 40 years. Fed officials have also raised inflation forecasts for 2022 to 4.3%, in a move that has been interpreted as hawkish. The 25-base point rate hike though was widely expected and had already been priced in by markets. Some investors were even expecting a steeper rate hike and the more conservative interest raise pushed the dollar down.

Diplomatic negotiations between Russia and Ukraine continue and hope of a de-escalation of the crisis has been driving the dollar down. The dollar is considered a safe-haven currency and rises when a risk-aversion sentiment prevails, as investors turn towards safer assets. The recent efforts to defuse the crisis have added pressure to the price of the dollar, which has been declining for the past couple of days.

Several financial US indicators are scheduled to be released on Friday, including Existing Home Sales and Monthly CB Leading Index. These might cause some volatility for the currency, in the wake of Wednesday’s Fed rate hike.

The Euro rose a little against the dollar on Thursday, as the dollar retreated. The EUR/USD rate climbed to 1.113, as markets absorbed the news of the Fed rate hike. If the currency pair goes up, it may encounter resistance at 1.148 and further up at 1.169, while if it declines, support may be found at the 1.063 level.

ECB President Christine Lagarde delivered a speech on Thursday at an event hosted by the Institute for Monetary and Financial Stability in Frankfurt. Lagarde stressed in her speech that the ECB may alter its monetary policy in response to unforeseen inflationary pressures arising from the war in Ukraine. The ECB President, however, stated the EU Central Bank is in no hurry to raise its interest rate, reiterating the ECB’s cautious position.

Last week, the ECB announced its decision to wind down its bond-purchasing program sooner than expected, placing the end of the bond-buying program at the third quarter of 2022, if financial conditions in the Eurozone allow it. The ECB is trying to avert a dangerous economic effect known as stagflation, the mix of economic stagnation and high inflation rates. Europe’s finance ministers agreed to the ECB’s decision to end the quantitative easing measures at the ECOFIN Meetings on Tuesday.

Minor financial indicators scheduled to be released on Friday for the Euro include Italian Trade Balance and Eurozone Trade Balance. These however are not expected to affect the Euro considerably. More important for the direction of the currency will be the market’s reaction to rate hikes performed by other major Central Banks, as well as any new development in the Ukraine crisis.

The Bank of England announced on Thursday that it would raise its benchmark interest rate by 25 base points. This is the third back-to-back rate hike for the BOE, bringing its interest rate to 0.75%. The BOE committee voted 8-1 for the rate hike, with one member voting to maintain the bank rate at 0.5%. The BOE’s decision comes a day after the Fed had similarly voted to raise its benchmark interest rate. The BOE issued a statement following the announcement of its interest rate decision, in which it emphasized the role of the war in Ukraine in rising inflation rates.

UK inflation is already at a 30-year high and expected to rise further, as the war in Ukraine raises the price of key commodities and energy. Rising commodity prices and soaring inflation rates in the UK are competing against an economy that is still sluggish in the wake of the pandemic. The Bank of England is shifting to a more hawkish policy and a return to pre-pandemic interest rates this year in an attempt to tackle inflation. The BOE has upped its forecast for inflation to a 7.25% peak in April, against a backdrop of strong growth and a robust labor market in the U.K.

The BOE’s raise of its benchmark interest rate was highly anticipated and had already been priced in by markets. Even though the BOE raised its interest rate and is tightening its monetary policy, the UK Central Bank’s overall statement was perceived as dovish and the sterling collapsed following its release.

The GBP/USD plummeted to 1.308 after the BOE’s announcement but quickly started recovering, as investors had time to digest the BOE’s statement. If the GBP/USD rate goes up, there may be resistance at the 1.364 level, while if it declines, support may be found near the 1.299 level.

USD/JPY exhibited low volatility on Thursday, trading sideways, testing the 118.5 level resistance. If the USD/JPY declines, support might be found at 114.8 and further down at 113.4.

The dollar declined after the less hawkish than expected Fed announcement on Wednesday. The Yen also retreated, amid rising hope for a resolution to the Ukraine crisis. Both the dollar and the Yen are considered safe-haven currencies and were boosted since the war in Ukraine broke out. The Yen, however, has not picked up pace as much as other safe-haven assets, as the BOJ’s fiscal policy is keeping the currency down.

The Bank of Japan is holding its monetary policy meeting on Friday. The BOJ seems determined to maintain its ultra-accommodating monetary policy and a rate hike is not expected. Low inflation rates in Japan and a weakening economy are steering the BOJ towards maintaining its dovish monetary policy. Inflation in Japan is far below the BOJ’s 2% goal, although as prices of imported goods and energy continue to increase, inflation may rise, while overall economic health declines.

The USD/JPY rate on Friday is expected to be volatile, as markets absorb the effect of the Fed and BOE rate hikes and await the BOJ’s monetary policy announcement.