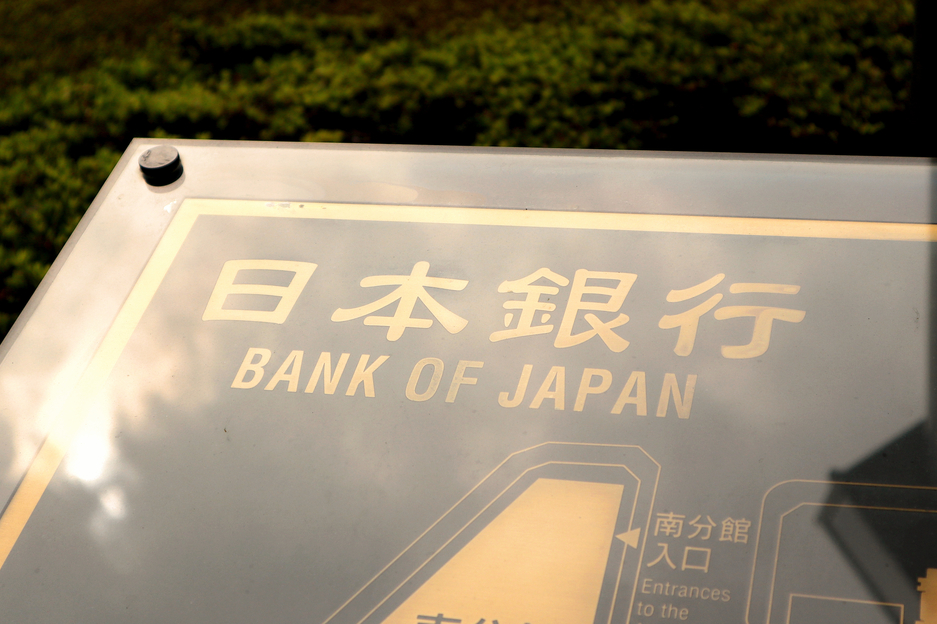 Last week saw a decline in USD price following Fed Chair Jerome Powell’s testimony before the Senate Banking committee on the subject of his renomination as the head of Fed. The Fed’s hawkish stance had been largely priced in by investors and the dollar index fell as low as 95.65 after Powel’s speech. The yearly US CPI rate announced last week registered the biggest annual gain since 1982, but the USD sank even further, to 94.66, after US inflation rates rose but still came in line with expectations.

Monday was a slow day for the dollar, with relatively low volatility, as the US was celebrating Martin Luther King Day, which is a Bank Holiday in the US. The dollar index registered very little fluctuation on Monday, ranging from 95.04 to 95.35.  Omicron continues surging in the US, putting pressure on hospitals, creating grocery shortages, decline in retail sales and loss of jobs, and stalling overall economic recovery. This week no major announcements are scheduled for the dollar and investors will probably focus on the upcoming FOMC January two-day meeting on January 25-26, which is expected to shed more light on the Fed’s monetary policy.

Last week, EUR/USD broke through its 1.387 resistance climbing to 1.1482, its highest level in over a month, but failed to maintain its upward momentum and closed at 1.1415 on Friday. As the dollar showed signs of recovering on Monday however, EUR/USD weakened, moving sideways around the 1.141 level most of the day. If the currency pair goes up again, it may find further resistance at 1.148, while if it declines, support may be found at 1.128.

Inflation is still a big issue in the Eurozone, with a 5% rate announced in December, the highest rate on record, and more than twice the 2% target, as rising energy costs and supply constraints pushed up prices for a range of goods and services. ECB President Christine Lagarde stated last week that the European Central Bank is ready to take any measures necessary to reduce inflation to its 2% target. Lagarde’s comments show a slight shift from the ECB’s dovish monetary policy and may hint at a potential rate hike in the future.

UK Prime Minister Boris Johnson is under pressure to resign after admitting to attending a “bring your own bottle” party during a coronavirus lockdown in May 2020. The conclusion of the Cabinet Office’s ‘partygate’ inquiry this week into the incident is expected to ramp up pressure on the UK’s PM, while his supporters rally to his side, showing their support with public statements, in what has come to be known as ‘Operation Save Big Dog’.

GBP/USD fell slightly on Monday to 1.365 but continues moving on an uptrend. If the uptrend continues, there may be resistance at the 1.375 level, and if the GBP/USD price falls, it may find support at 1.352.

The JPY has been underperforming for the past few months, as the divergence in monetary policy between the Bank of Japan and other major banks is putting the currency at a disadvantage. This week however, all eyes are on the Bank of Japan and Analysts at JPMorgan on Friday posed the question “what if the BoJ blinks?”. In November, Japanese policymakers reaffirmed the Bank of Japan's commitment to its 2% inflation target and BoJ governor Haruhiko Kuroda is expected to continue along this path. Even though the possibility of a shift in the dovish monetary policy of the BoJ is very remote, investors will follow closely this week’s announcements, for signs that Japan’s Central Bank may tighten its accommodating policy in the future.

The USD/JPY currency pair has broken through its 114.95 support, falling below the 114 level last week, though it regained some strength on Monday and traded around the 144.5 level, as the Yen weakened ahead of the BOJ’s meeting. The outlook for USD/JPY is bearish and if the currency rate continues its downfall, it may find further support at 113.48, and further down at 112.55. If the pair starts recovering, resistance may be found at 115.95, while the 116 level may present another resistance point.

Traders may expect increased volatility on Tuesday for the Yen. The Bank of Japan will release its Outlook Report on Tuesday, which outlines economic activity and prices in Japan, and will also issue a Monetary Policy Statement and a Press Conference. These statements provide insight into the bank's view of economic conditions and inflation. With the BOJ maintaining a dovish attitude in contrast to other major banks, traders will scan the report for hints of the BOJ’s future monetary policy.