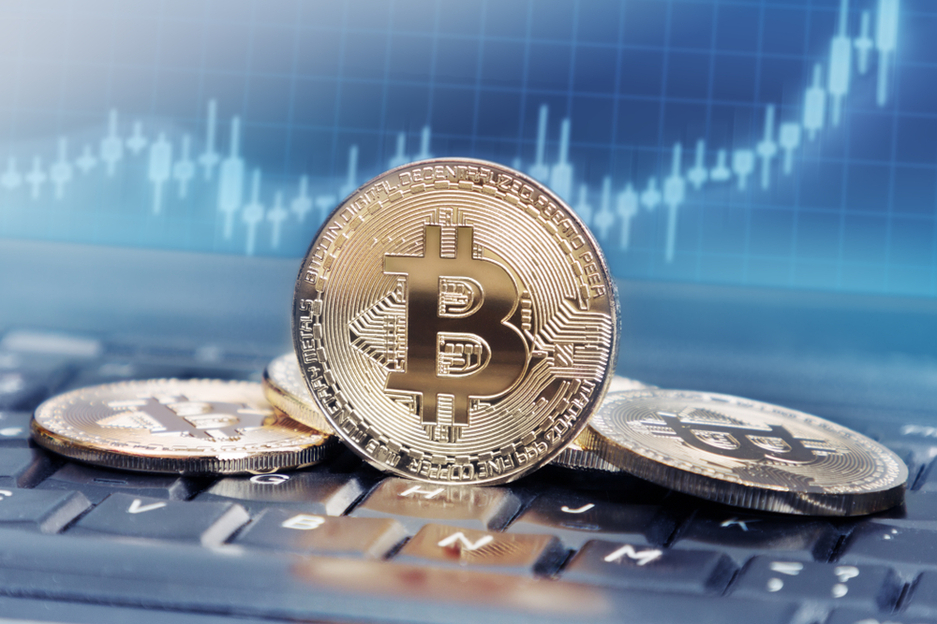 Technology stocks, such as Amazon, Tesla, and Apple have been weakening over the past week, dragging cryptocurrencies down. The risk-aversion sentiment was renewed early on Thursday, driving stock markets and high-risk assets down, with retail stocks from Target and Walmart declining heavily this week. Stock markets rallied later in the day, however, led by tech stocks, driving cryptocurrency prices back up.

A strong risk-off sentiment has prevailed over the past few months, driving investors to safer assets and dampening the appeal of cryptocurrencies. In the past six months, the cryptocurrency market has lost almost $2 trillion. A massive sell-off of tech stocks was triggered last week, sending cryptocurrencies into free fall. Most major cryptocurrencies plummeted, as crypto markets have been following the overall trends of stock markets and especially of tech stocks.

Stablecoin TerraUSD collapsed last week, losing its dollar peg and trading as low as 5 cents, raising fears that other cryptocurrencies will follow in its wake. Luna has also crashed, losing 99% of its value. The Luna Foundation Guard has sold almost all of its recently acquired BTC reserves as the foundation’s Terra collapsed. The LFG sold more than $3 billion in Bitcoin, putting more pressure on the Bitcoin price.

Stablecoin Tether also lost its $1 peg briefly last week after suffering $3 billion in withdrawals, falling to 0.95 before regaining its dollar peg. Tether is the largest of the world’s so-called stable coins and its fall has put to question the digital assets’ stability. If its price continues to fall it may lead to market contagion, exasperating cryptocurrency sell-off.

In the past couple of weeks, the Fed raised its benchmark interest rate by 50 base points, its highest rate hike in 22 years and the BOE also increased its interest rate by 25 bp. The shift of major central banks towards a more hawkish fiscal policy has been putting pressure on cryptocurrencies over the past few months. Most major Central Banks are turning towards a tighter policy and a return to pre-pandemic interest rates, driving cryptocurrency prices down. The dollar reached a 20-year high last week, but softened this week, further boosting the appeal of high-risk assets such as cryptocurrencies.