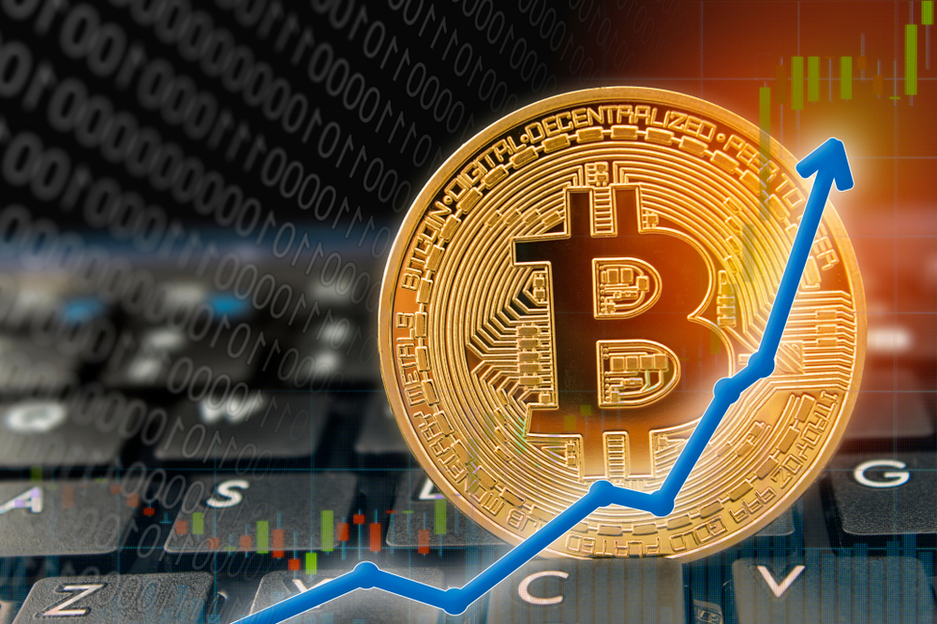 Cryptos have been under pressure since the beginning of the year, hit by a bout of risk-aversion. Mounting geopolitical tensions have been driving the price of cryptos down, as investors shy away from risk assets.

Most major cryptocurrencies received a sizeable boost on Monday though, as demand from Russian and Ukrainian markets increased. The Rouble went into free fall on Monday, in the wake of western sanctions against Russia, plummeting by almost 30%. The Russian Central Bank announced that the Moscow stock exchange would remain closed on Monday, following the currency’s collapse, and has not re-opened since.

Bitcoin was up by more than 15% on Monday, going through the $40,000 level resistance and surpassing $43,000. BTC continued trading at high levels on Tuesday and Wednesday, testing the $44,300 resistance. Volume from Russian markets has reached a yearly high, as Russian investors rushed to escape the plummeting Rouble. If Bitcoin price declines, it may find support at $36,000 and $33,000.

Ethereum price shot up above the $2,600 level resistance on Monday, going as high as $2,900 in the wake of Russian sanctions. Ethereum edged higher on Tuesday and continued trading at high levels on Wednesday, testing the $3,000 level resistance. In case of ETH price decreases, support may be found around $2,300. In case its price goes up, it may find resistance at $3,000 and further up at $3,400.

Several high-profile politicians, such as Former United States Secretary of State Hillary Clinton and European Central Bank President Christine Lagarde, have expressed concerns that cryptocurrencies might be used to bypass Russian economic sanctions. Crypto exchanges are under pressure to block transactions with Russia and some have already banned Russian accounts, although most have no plans to bar Russian accounts.