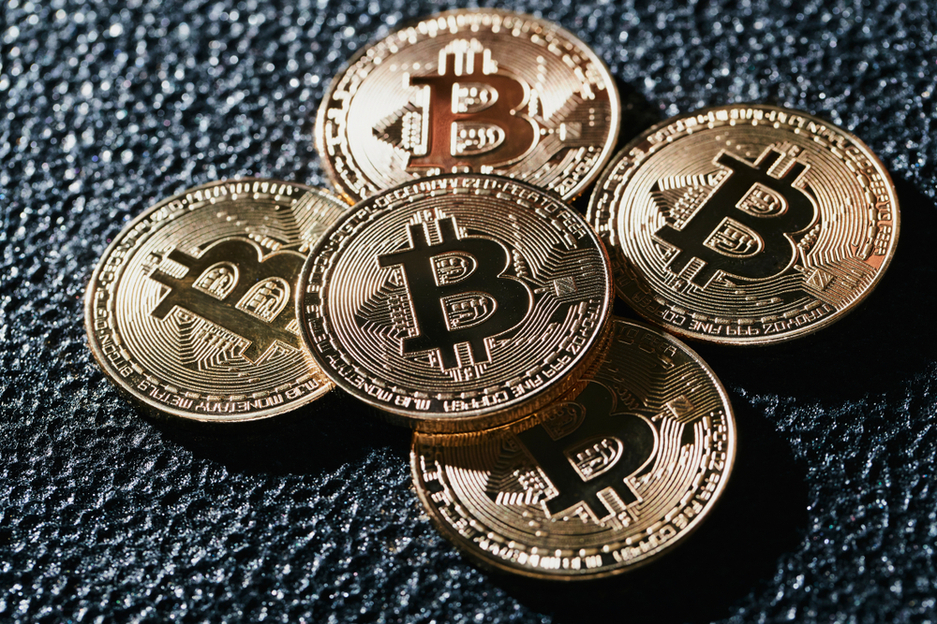 Cryptos have been under pressure since the beginning of the year, hit by a bout of risk-aversion. The recent volatility in stock markets, and especially the fall of tech stocks has been affecting crypto markets, which seem to have developed a strong dependency on stock market trends. Mounting geopolitical tensions have been driving the price of cryptos down, as investors shy away from risk assets.

On Thursday, Russian forces launched a full-scale invasion of Ukraine and dozens were reportedly killed, including civilians. Global stock markets crashed to multi-month lows early on Thursday, but recovered later in the day, as markets absorbed news of the escalation of the crisis in Ukraine.

The US President, Joe Biden, announced on Tuesday the "first tranche" of measures against Russia, including sanctions on Russia's sovereign debt, so that the country can no longer raise money for its state financing. Biden, speaking from the White House on Thursday, unveiled harsh new sanctions against Russia that would "impose a severe cost on the Russian economy, both immediately and over time."

The EU foreign policy chief Josep Borrell stated that EU members states have unanimously agreed upon a package of sanctions against Russia and Germany has suspended the approval of the Nord Stream 2 pipeline, a move which may cause an energy crisis in Europe. European Commission chief Ursula von der Leyen stated that the EU is planning new sanctions against Russia, that will target strategic sectors of the Russian economy, blocking access to technologies and markets and crippling it's economy.

Bitcoin and other major cryptocurrencies plummeted on Thursday but then recovered, moving once again almost in tandem with stock markets. Bitcoin plunged to 34,000 early on Thursday, then spiked to 39,000 as Ukraine's invasion created volatility in markets and cryptocurrencies alike. If Bitcoin price declines, it may find support at $36,000 and $33,000, while resistance may be found at $40,000.

Ethereum price plummeted to the $2,300 level, testing its support at that level, but then climbed to $2,700 as crypto markets started to recover from the effects of the Russian invasion in Ukraine. trading below the $2,640 support. In case of ETH price decreases, support may be found around $2,300 again. In case its price goes up, it may find resistance at $3,000 and further up at $3,400.